Where is Mike Kauffman Now? 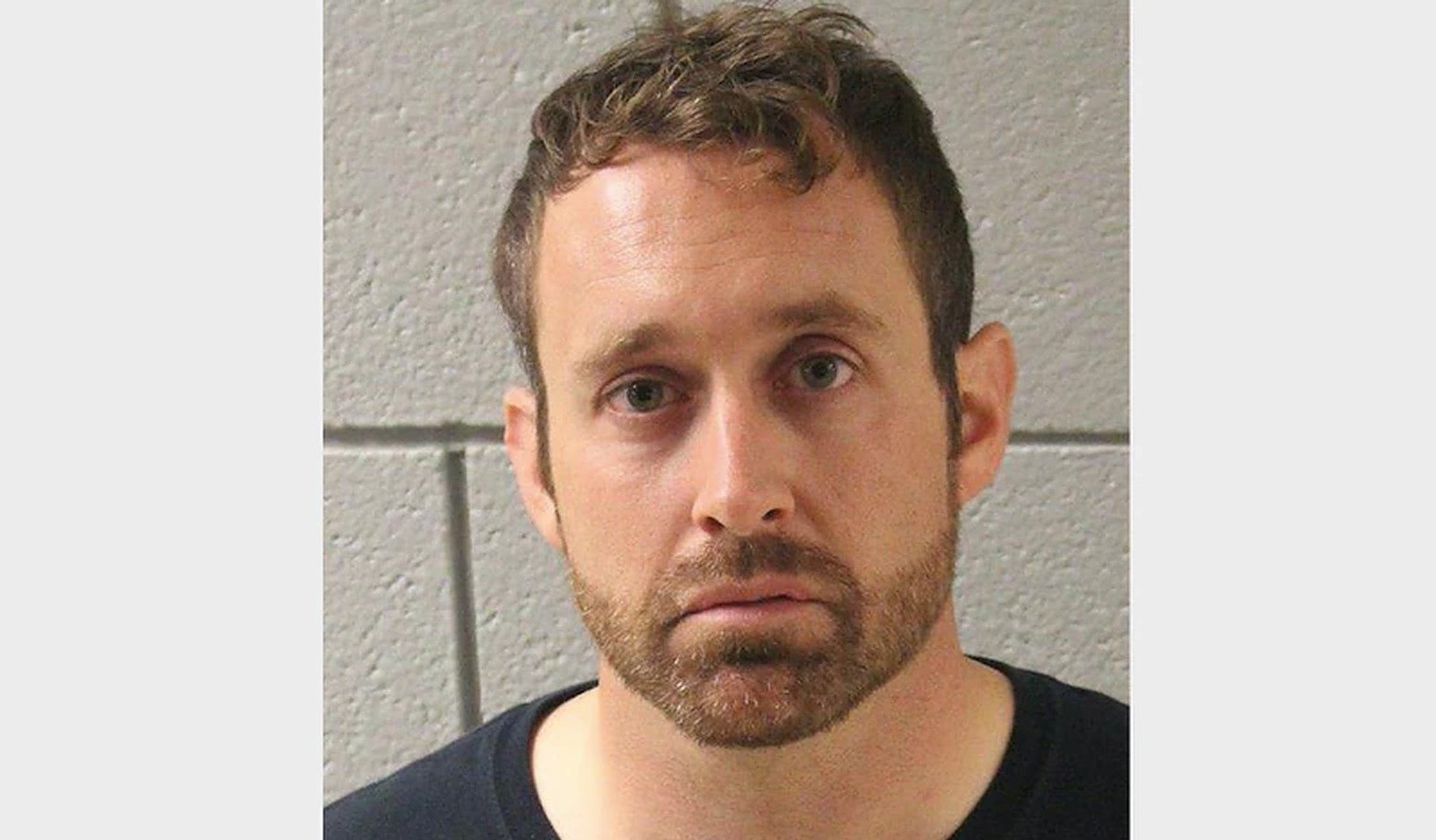 Directed by Daniel Sivan and Mor Loushy, Peacock’s ‘Sins of the Amish’ is a docuseries that chronicles the harrowing accounts of ex-Amish women who have suffered extreme sexual abuse within their communities. As these brave survivors come forward to share their experiences, the unknown realities of the Plain community come to light. One of these women is Audrey Kauffman, who courageously fought a long battle against her former husband, Mike Kauffman, to seek justice for her three daughters. While she is working to create a new life for her children, let’s find out what happened with Mike!

Who is Mike Kauffman?

Lititz, Pennsylvania native Michael Aaron Kauffman AKA Mike, and his wife Audrey Kauffman had a perfect family life as per their New Order Amish community. They had briefly dated and had five kids together after marriage. At first, Mike’s father was a reputed minister of the church but soon became the bishop of their community, which is considered the highest social position among the Amish. While Audrey was responsible for home-schooling the kids, Mike went out to work as a roofer and had a good reputation in the community. 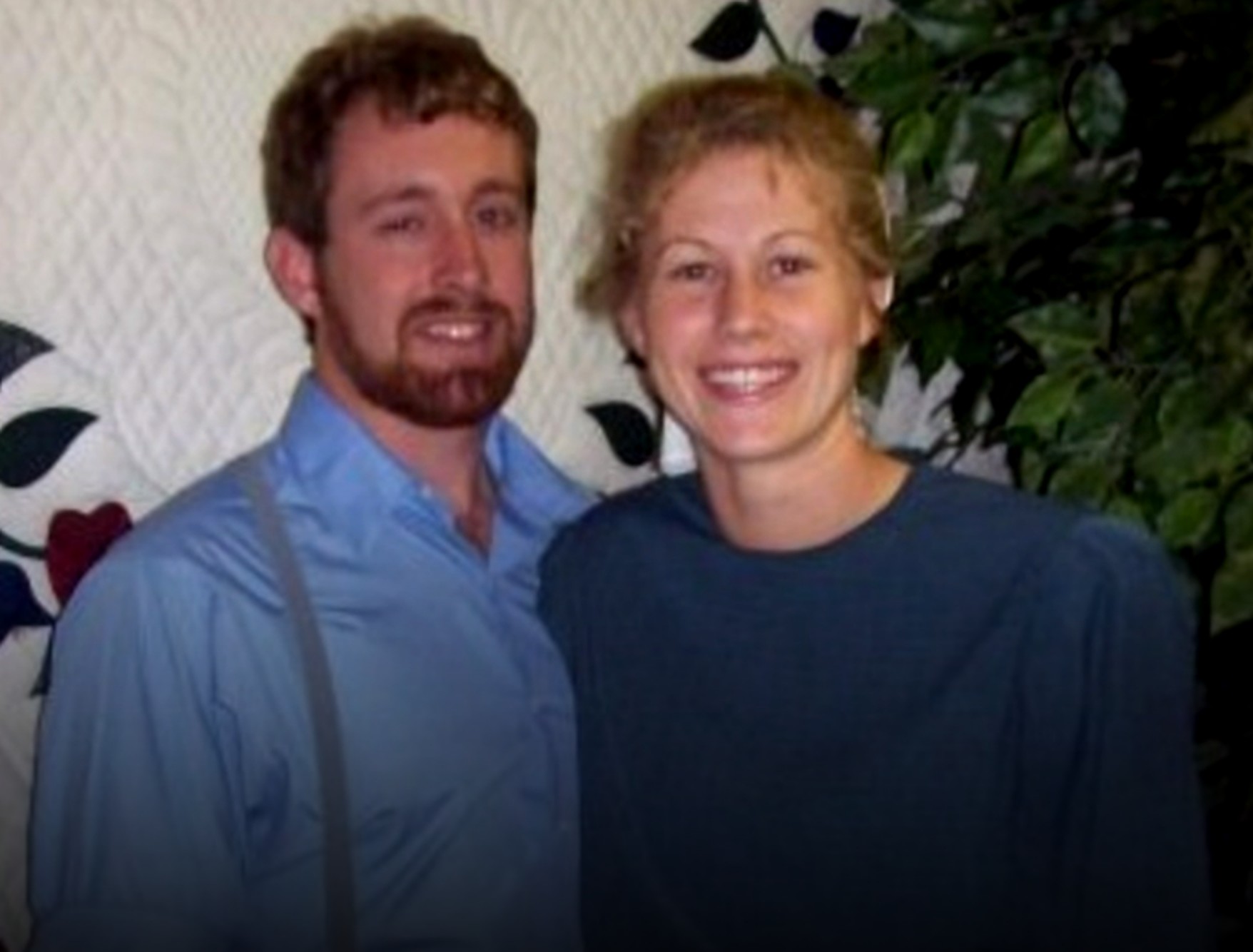 However, as per Audrey, their children were rather afraid of Mike’s temper, as he frequently punished them physically, something which she said is considered normal in the Amish. When their marriage began deteriorating as well, and Audrey discovered that he was reportedly cheating on her, she filed for divorce. According to the documentary, she even got a restraining order against him to safeguard her children, but her troubles were far from over.

Audrey’s worst nightmare came true in 2019 when her eldest daughter Marlena fearfully confided in her that Mike had sexually molested her on numerous occasions over the past years. Just as Audrey was trying to process this shocking news, their second daughter Dorthea also came forward with a similar account regarding how her father repeatedly abused her. Moreover, the youngest daughter Angie too, hesitantly shared with Audrey that Mike had raped her multiple times.

Audrey further realized that the traumatic incidents of the past years had deeply affected the girls. She added that Marlena and Dorthea began exhibiting suicidal tendencies. Horrified at the terrible ordeal her daughters had undergone behind her back, she thus decided to hold her former husband accountable for his actions. Audrey made a call to the ChildLine and reported Mike’s heinous actions to the police in Carlisle Barracks.

As the investigation commenced, Mike and Audrey’s three daughters were interviewed separately. Charging documents revealed that he had abused the girls physically as well as sexually over eight years between 2011 and 2019 in multiple locations in Southampton, Shippensburg, and Hopewell Township. Marlena revealed that her father had abused her between the ages of 10 to 16, while Dorthea stated that he molested her when she was 10 to 11 years of age. For Angie, the abuse started way earlier, at the age of 5.

As Mike was unable to post a $250,000 bail, he was held in Cumberland County Prison. Meanwhile, Audrey stated that Mike’s parents, as well as other members, began severely harassing her and her children by reportedly breaking into their house at night and following them around. Not just that, Mike’s father allegedly sent Audrey a letter to intimidate her and make her withdraw the case. Determined to get justice for her daughters, Audrey refused to budge and went ahead with the charges.

Where is Mike Kauffman Now?

In May 2021, Mike Kauffman, then-40-year-old, accepted a plea deal for a prison sentence between 5-20 years and pleaded no contest to the charges of statutory sexual assault, unlawful contact with a minor, indecent assault, and endangering the welfare of children. On November 23, 2021, he was sentenced to 5 to 10 years in prison, followed by a 10-year probation period, as per his plea agreement. 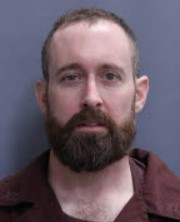 In addition, as per the court’s order, Mike is permanently listed as a violent sexual predator. According to the latest reports, Mike Kauffman is currently incarcerated at the SCI Forest State Penitentiary in Marienville, Pennsylvania, and will not be eligible for release till at least 2031.