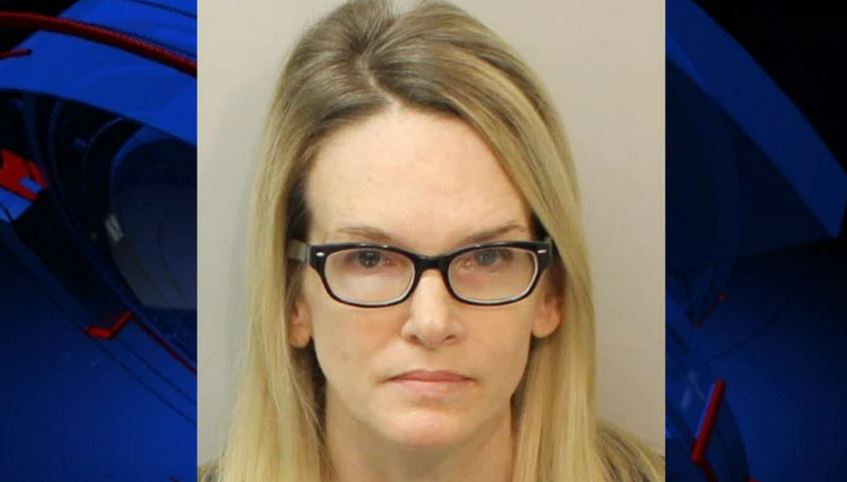 A seemingly innocuous duck-hunting trip turned out to be fatal for 31-year-old Mike Williams back in December 2000. An extensive search that lasted months didn’t lead the authorities to Mike or his remains. But that changed more than 17 years later when a perfect storm of events led to a stunning confession from one of Mike’s best friends, Brian Winchester. That confession was instrumental in convicting Mike’s wife at the time, Denise Williams, of being involved with Mike’s death. A&E’s ‘Cold Case Files: The Voice in the Lake’ dives into this high-profile case that spanned decades. So, let’s find out more about what happened to Denise and where she might be, shall we?

Who is Denise Williams?

Denise and Mike Williams were high school sweethearts who married in 1994 and settled in Tallahassee, Florida. They were quite close with another couple that married out of high school, Brian and Kathy Winchester. Their lives mirrored each other, marrying and having a child at around the same time. On December 16, 2000, Mike went out on a duck-hunting trip at a lake in Jackson County, Florida. But he never came home. His boat and car were found abandoned. His jacket and hunting license was found in the lake, and for the longest time, the authorities assumed that alligators ate him.

Denise, the grieving widow, eventually cashed in on a hefty life insurance policy in Mike’s name. By 2005, she married Brian, who by then had divorced Kathy. But in 2016, Denise filing for divorce set off a chain of events that led to Brian telling the police a rather mind-boggling story of what happened to Mike. In 2017, Brian was convicted of kidnapping Denise and holding her at gunpoint. He was sentenced to 20 years for that. But he also told the police that he was the one who murdered Mike in 2000 and that Denise planned it with him. In exchange for immunity, he agreed to testify against her.

At Denise’s trial in 2018, Brian was the star witness. He testified that his affair with Denise started in 1997. But after a few years, they had conversations about their partners’ deaths. That escalated to them hatching a plot to kill Mike. According to Brian, Denise did not want to get a divorce because of how it would look to the outside world and also didn’t want to share custody of their child. So, they hatched a plan where Brian would kill Mike. On December 16, he took Mike on the boat into the lake and pushed him overboard, hoping that he would drown. When that didn’t happen, Brian took a shotgun and shot Mike in the face. 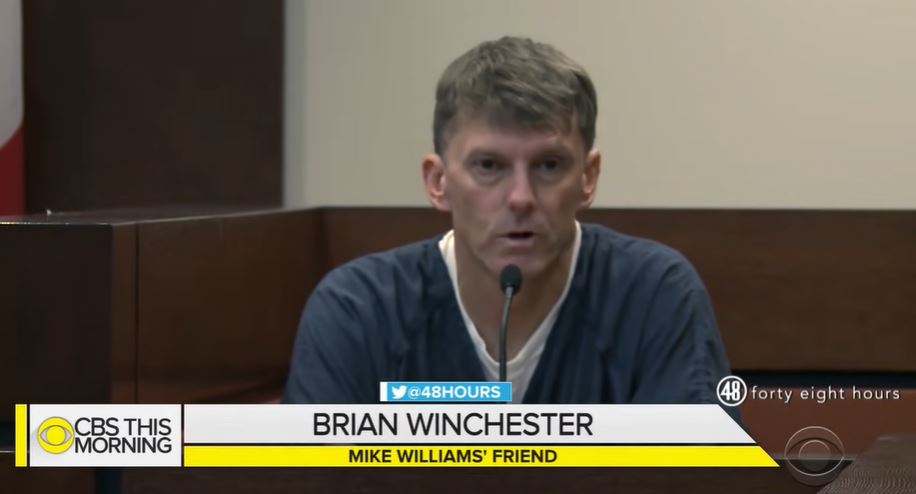 Then, Brian stated that he bought a tarp, a shovel, and some weights at a local Walmart and buried him in a remote area. He later led the police to the body. The prosecution painted Denise as the cold-blooded co-conspirator, stating that she didn’t even flinch when Brian detailed how he killed her then-husband. “She sat here stone-faced. Didn’t bat an eye. Didn’t shed a tear,” the prosecutor said. There was further evidence presented of Denise filing for an insurance claim 19 days after Mike disappeared, even though the search for him carried on for months.

Denise’s lawyer contended that Brian fabricated the whole story. He questioned the credibility of his statements by saying Brian only confessed after being provided full immunity. Furthermore, there was no physical evidence that tied Denise to the murder. The high-profile nature also affected the case, according to Denise’s lawyer, who said, “I firmly believe (Denise Williams) was tried in the court of public opinion and that spilled over in everything involved with the defense from the beginning.”

Where is Denise Williams Now?

In December 2018, a jury found 48-year-old Denise guilty of first-degree murder, conspiracy to commit murder, and accessory after the fact. She was sentenced to life in prison. In November 2020, the First District Court of Appeal in Tallahassee overturned Denise’s murder conviction, citing that the prosecution didn’t provide enough evidence to justify the murder charge. But, the conspiracy conviction was upheld, meaning that Denise still had to serve a 30-year sentence. 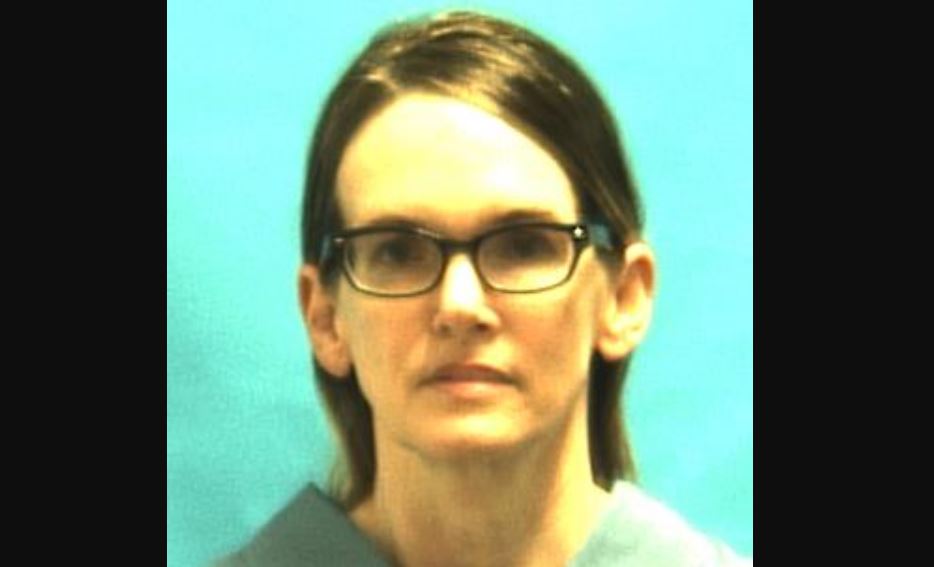 In June 2021, the Florida Supreme Court declined to review the overturned conviction. Mike’s mother, Cheryl, said earlier, “I’ll be happy with 30 years for conspiracy if she can’t get out … I do not want her out. God has a plan, but I still don’t know what that plan is.” As per prison records, Denise remains incarcerated at the Florida Women’s Reception Center in Ocala, Marion County.