Where is Misha Defonseca Now? 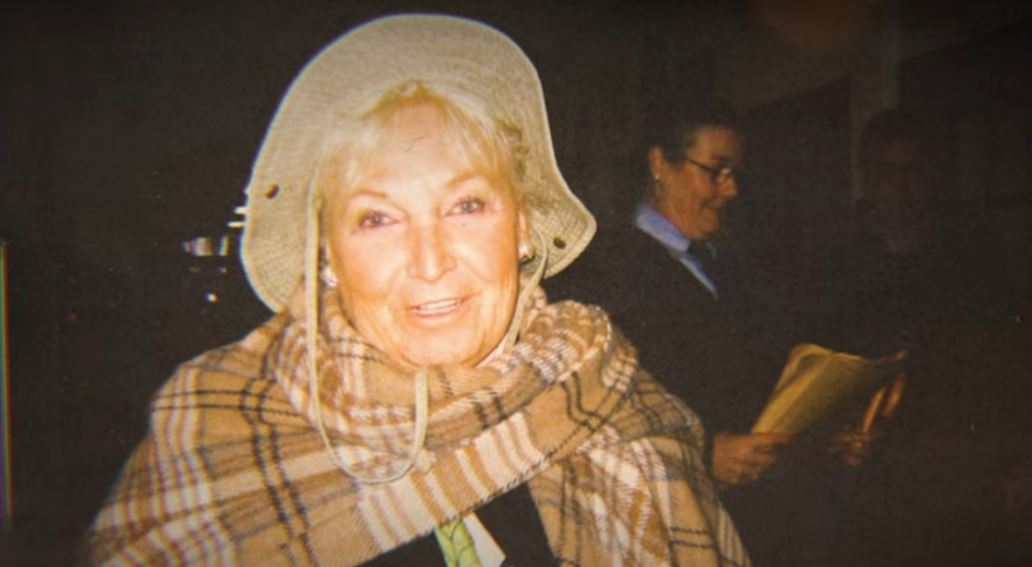 Misha Defonseca’s memoir was published in 1997 and detailed an extraordinary story of a 7-year-old Jewish girl who survived World War II in Europe. As a child, Misha claimed to have lived with a pack of wolves and seen devastating things in her trek across Nazi-era Germany. The book became a bestseller in many countries and even spawned a feature-length film in France. But in 2008, mounting evidence pointed to her story being fabricated, something which she eventually copped to. Netflix’s ‘Misha and the Wolves’ explores this rather surprising story of Misha, who had the world convinced that she was a Holocaust survivor for many decades. So, let’s find out more about her then, shall we?

Who is Misha Defonseca?

Misha’s story first came into prominence sometime in 1989 or 1990 when she lived in Millis, Massachusetts, with her husband and pets. She had moved to the United States in 1985 after previously living in Belgium and Netherlands. She got there with her husband and her son from a previous marriage. Local members of the community in Millis knew Misha as a Jewish woman who was friendly and was great with animals. One day, she chose to talk about her story at the synagogue she was part of. This was the start of a roller-coaster journey that catapulted Misha into fame and eventually caused her downfall. 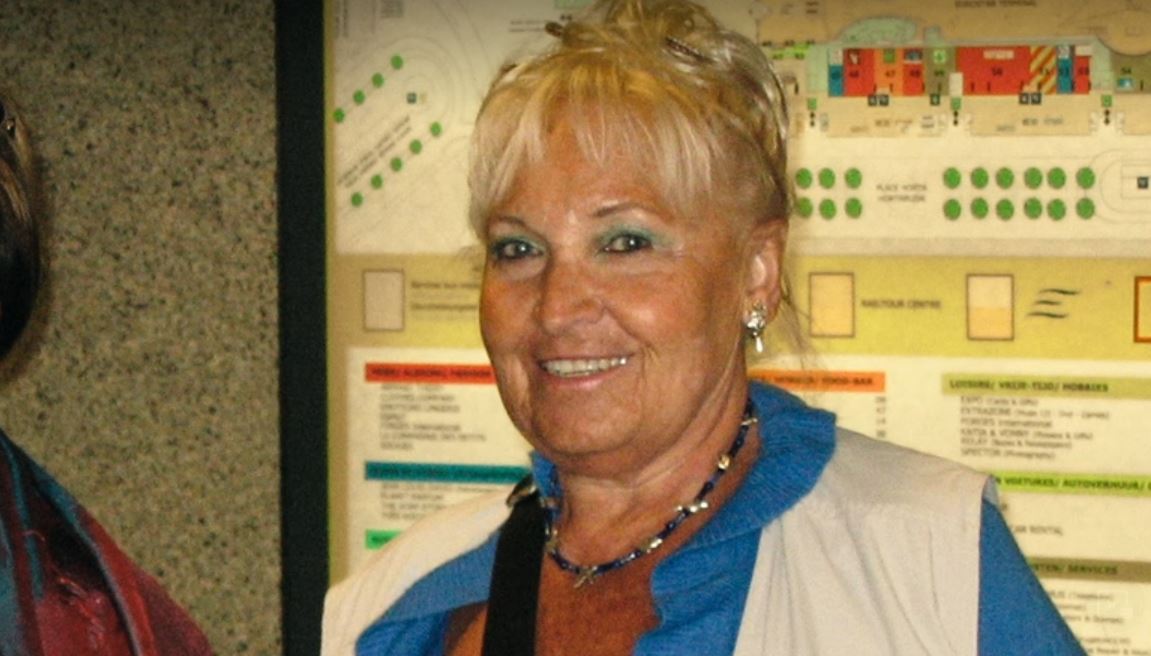 Misha claimed that she was born in 1934 in Brussels, Belgium, to Geruscha and Robert. She said that she never knew her parents’ last name, and around the time Nazis occupied Belgium, her parents went missing, most probably arrested by the Germans. She was then taken in by a foster family who named her Monique De Wael. Misha said that when she was around 7 years old, she took off east on foot towards Germany, searching for her parents. All she had with her was a compass, a knife, and some supplies.

The story seemed compelling, leading to Misha being approached by Jane Daniel, a publisher who convinced her to write a memoir. After some hesitance, Misha agreed, and a ghostwriter was hired to help with the manuscript. Misha’s story had some fantastical elements to it. She claimed that she was accepted into a pack of wolves during her time in the forests and lived with them. In the book, she later stated, “I have no idea how many months I spent with them, but I wanted it to last forever.”

Misha also said that she stabbed a German soldier to death after he raped and killed a woman. Furthermore, her story involved her sneaking into the Warsaw Ghetto, a Nazi segregation camp, and sneaking out of it unnoticed. Misha traveled through multiple countries, including Poland, Ukraine, and Italy, before finally making her way to Belgium when she was around 11 years old. She eventually met Maurice, who would become her second husband, while they worked at the same company in Brussels.

The book, ‘Misha: A Mémoire of the Holocaust Years’, was published in April 1997, but then, the working relationship between Misha and Jane soured. This led to a court battle where Misha claimed that Jane and her company held back royalties, and in 2001, Jane was ordered to pay in excess of $22 million in damages. While the book didn’t do well in the United States because of the lawsuit and the negative publicity that came with it, Misha’s memoir was a huge success in Europe.

But in the years after the lawsuit, Jane started to look into the veracity of Misha’s claims. While going through court records, she realized that Misha entered her date of birth as May 12, 1937, which would have made her 4 years old instead of 7 when she claimed to have run away from her foster home. Then, more evidence came to light that included proof that Misha’s actual name was Monique De Wael and that she was not even Jewish. There was proof that she was baptized in a church in Brussels and enrolled in a school there in 1943-1944. Her parents were part of the Belgian resistance and were arrested. After that, she grew up under the care of her grandparents.

Where is Misha Defonseca Now? 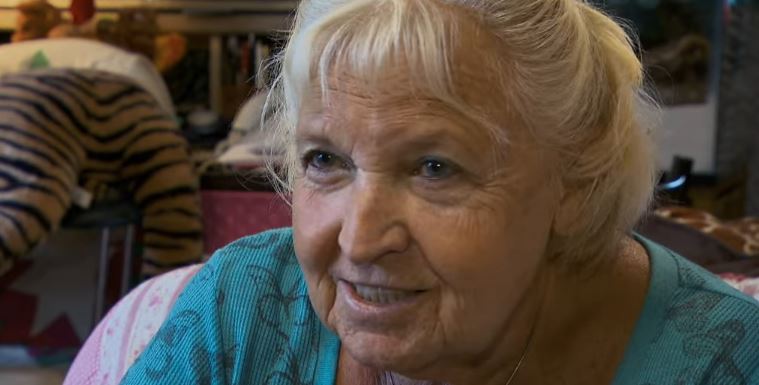 In 2008, just a few weeks after the premiere of the book’s film adaptation, Misha admitted that her story was untrue. She said in a statement, “Ever since I can remember, I felt Jewish. . . . There are times when I find it difficult to differentiate between reality and my inner world. The story in the book is mine. It is not the actual reality – it was my reality, my way of surviving.” In 2014, Misha was ordered to pay back the money she received as part of the lawsuit in 2001. Ever since the controversy, Misha has maintained a low profile. A report from 2014 stated that she lived in Dudley, Massachusetts. She still seems to live in the same town with her husband, Maurice, and her pets. Beyond that, not much is known about Misha.