Where is Miss Scarlet and The Duke Filmed? 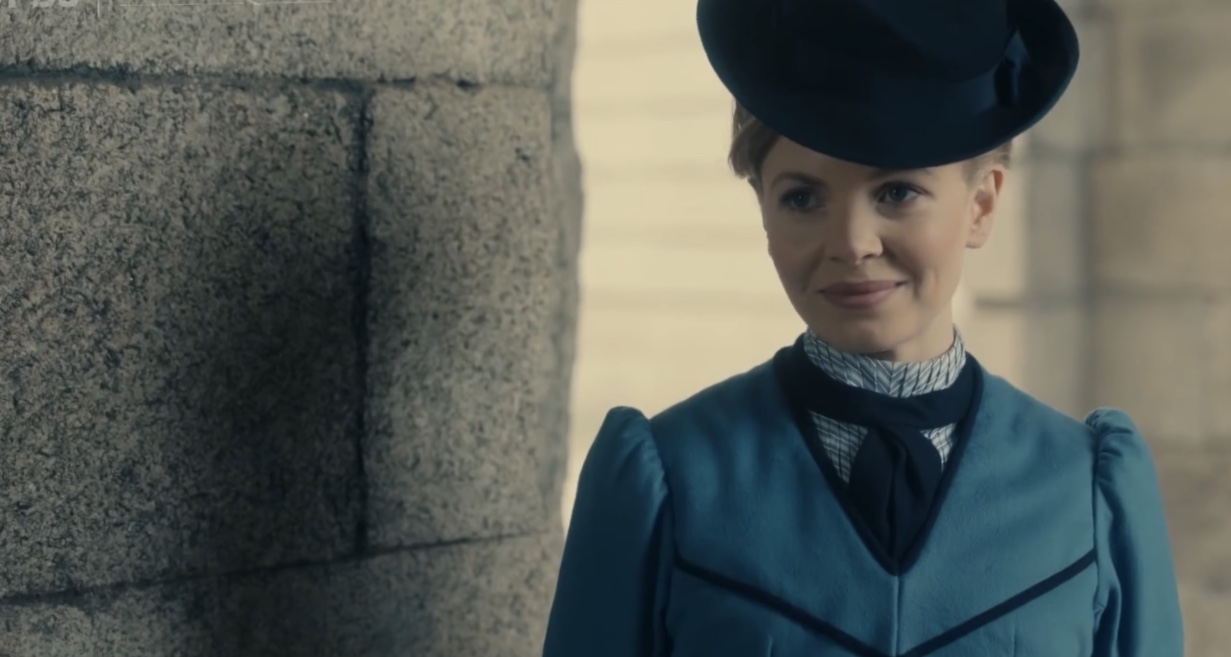 ‘Miss Scarlet and The Duke’ is a period drama that encloses its protagonist Eliza Scarlet’s life in a universe of patriarchy that is not criticized or challenged by women. In contrast to the period it is based on, the show plays out in a way that is relatable to women in the modern era as well. It delineates the story of Eliza, who befriends destiny at its worst, as her father passes away. She is consequently left with nothing but tragedy to face. On top of it, she neither has the money nor a job. The only option available is to get married for survival, a concept predominantly owned and accepted by society at that time.

But Eliza decides to take matters into her own hands. She defies society’s ways and revives her father’s detective agency, where she begins to run the office as a detective. Eliza’s individualistic courage and integrity beautifully hang in the misty alleys of Victorian London as she prances around, addressing sexists and solving crimes. A sense of Victorian-era antiquity cloaks the houses and streets. But we don’t know if the cameras actually rolled across London. Where is ‘Miss Scarlet and The Duke’ filmed? Let’s find out.

‘Miss Scarlet and The Duke’ started filming in July 2020 and wrapped up in September 2020. It was almost entirely filmed in Dublin, Ireland. Let’s get into specific details.

‘Miss Scarlet and The Duke’ was filmed entirely in and around Dublin. The city stood in for Victorian London as London’s architecture couldn’t meet the production’s requirements. London was likewise culturally modernized over the years, which is why Dublin seemed like a better fit. It abundantly houses fragments of the 19th-century aesthetic carefully preserved within its Georgian houses and other landmarks. The 18th-century Cabinteely House & Park, situated in a suburb called Cabinteely, south of Dublin, was used as a setup during production. 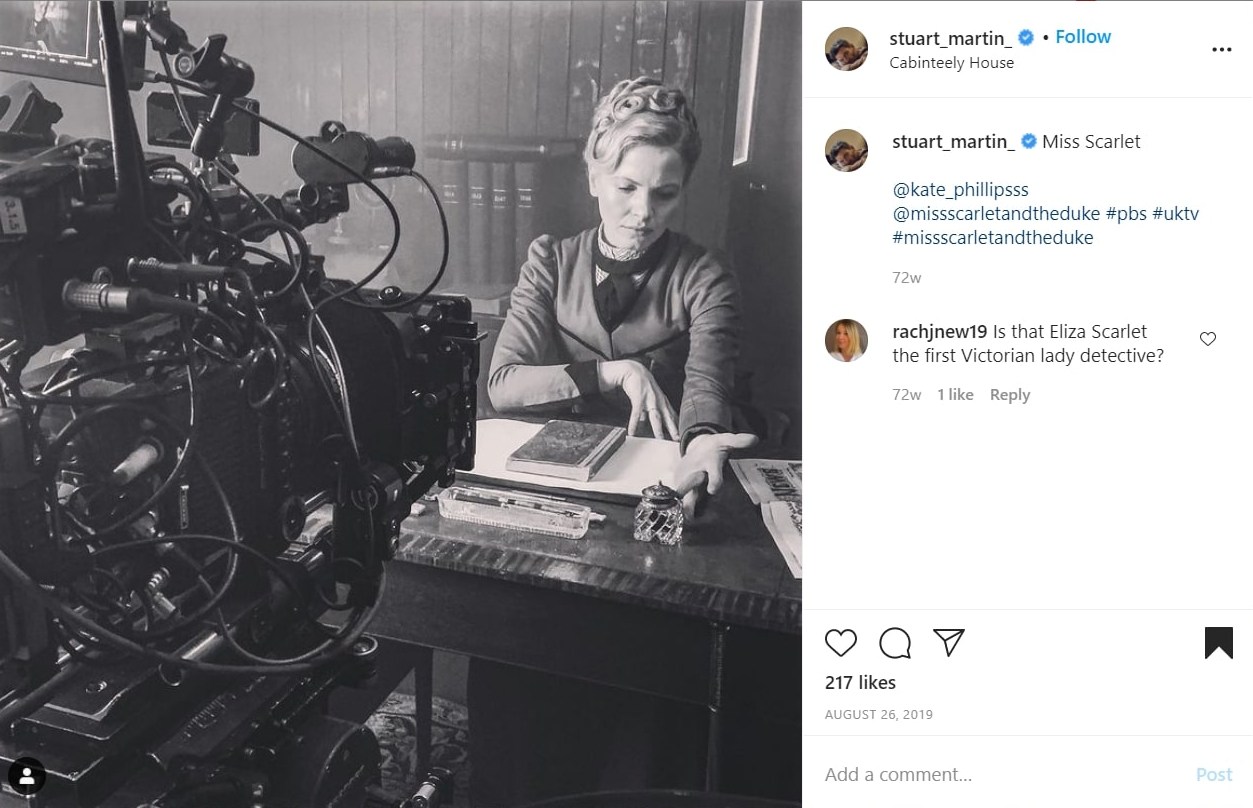 Wicklow, a small town situated in Wicklow county, south of Dublin, has been chosen as one of the filming locations. Wicklow Gaol, a former prison, served as the haunting Woolrich Prison in the series. The establishment was renovated and re-opened as a museum in 1998. Since then, it has gained popularity for its eerie and ghost-like essence. The production also used Ardmore Studios in Wicklow to shoot a few scenes. It is reputed to be Ireland’s topmost studio facility and production center with regards to filming. The studio has been previously used for significant productions like ‘Ripper Street’ and ‘Penny Dreadful’.

This time last year we were filming Miss Scarlet and The Duke and what a cracking time we had ❤️ Can’t wait to get those cameras rolling again 👊 #missscarletandtheduke pic.twitter.com/lTYKQsOncZ

Located on Ireland’s east coast, Greystones is a small town in Wicklow County that borders the Irish Sea. The production was spotted scrambling in and out of St Brigid’s National Catholic School, situated in Trafalgar Road, Greystones. They were also seen orbiting around Saint David’s Holy Faith Catholic School, located at Kimberley Road, where the cast and crew set up their vehicles. Kate Phillips was seen at the same place in a period costume, along with Stuart Martin. 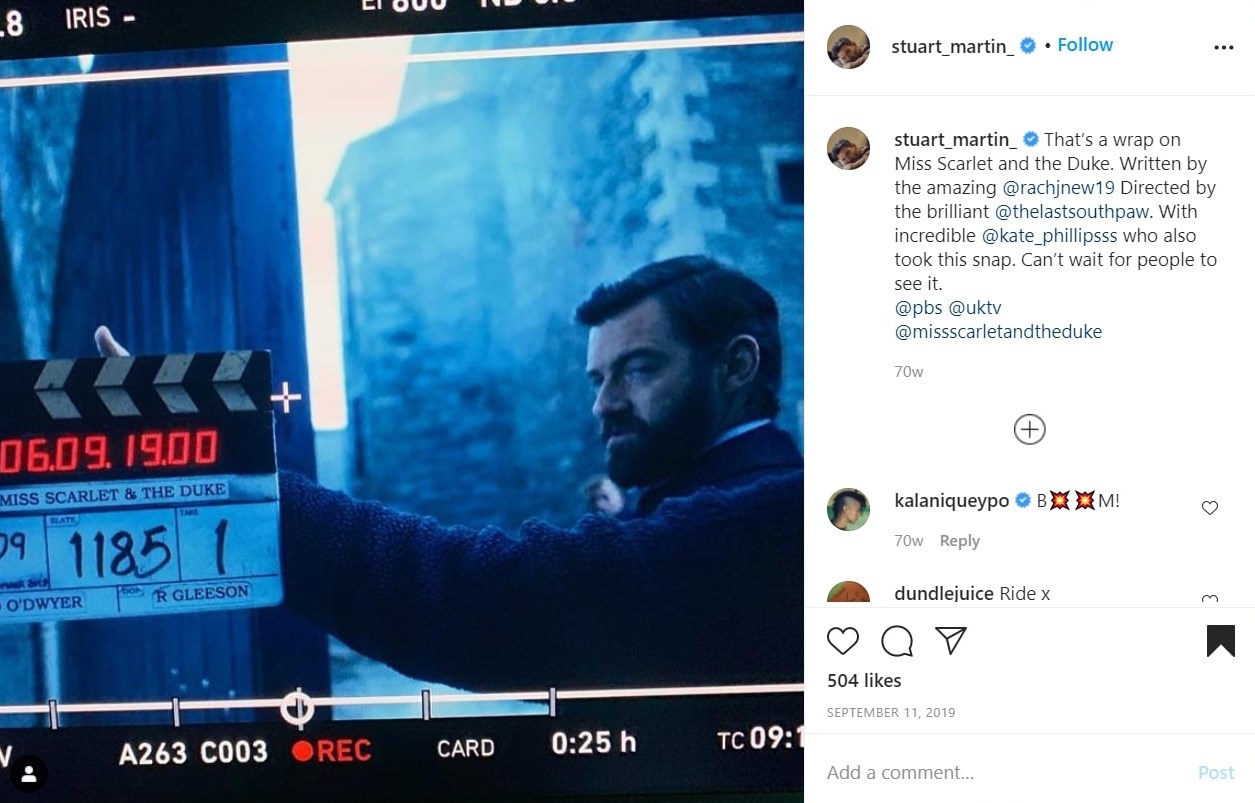