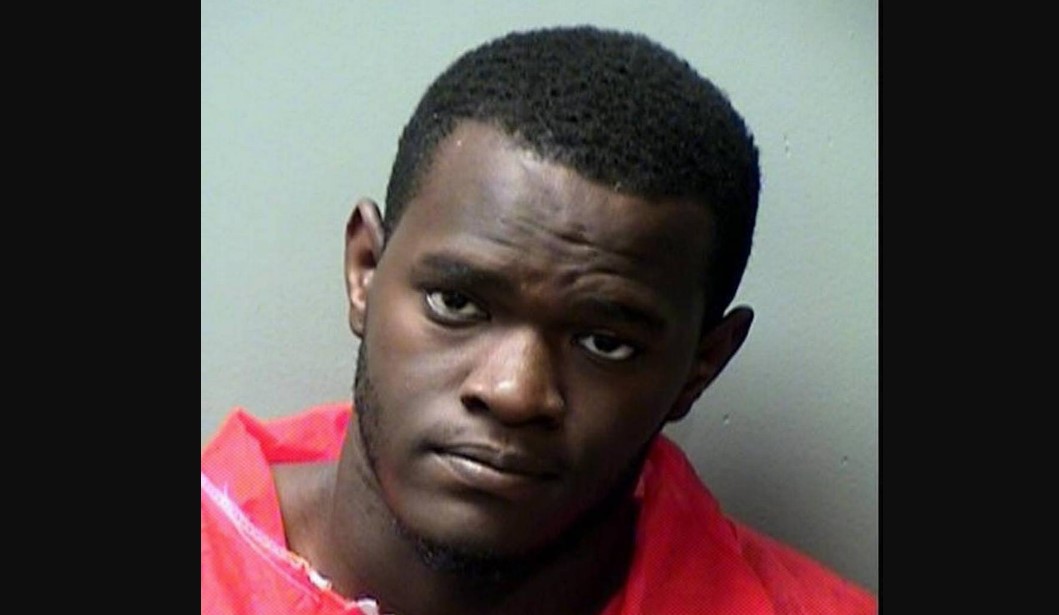 The authorities’ investigation into the murders of Molly Matheson and Megan Getrum led them to Reginald Kimbro. As the police dug deeper, they learned of some shocking crimes that he was accused of years prior and a pattern that emerged with his attacks. NBC News’ ‘Dateline: Wreckage’ focuses on the circumstances that led to Molly and Megan being killed days apart from each other and how Reginald was caught. So, if you’re wondering where he might be today, we’ve got you covered.

Who is Reginald Kimbro?

Reginald graduated from Plano Senior High School in Texas in 2011. After that, he enlisted in the Navy but received a medical discharge. He often visited Fayetteville, Arkansas, where his best friend lived and studied. There, Reginald met Molly on Tinder. At the time, his friend lived in the same apartment where Molly Matheson lived with another roommate. While that relationship ended, the two stayed in touch. By April 2017, Molly had moved to Fort Worth, Texas, and was living there. Her body was discovered on April 10, and it was confirmed that she had been sexually assaulted and strangled to death. 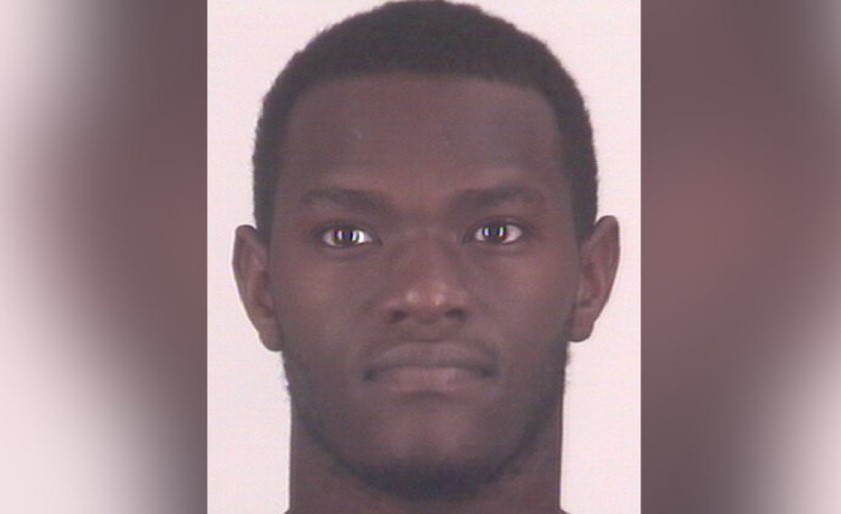 The authorities learned that Reginald was one of the last people Molly spoke to. He messaged her at around 10:30 pm on April 9, 2017, and later admitted to going to her house that night. However, Reginald claimed that he left when she refused to have sex with him. Just days later, on April 15, 2017, Megan Getrum’s body was found in a lake close to Dallas, Texas. She was last seen on April 14 on a trek at a nature preserve in Plano, Texas. The authorities later learned that Reginald was seen in the park on the same day. Megan was also sexually assaulted, and there were signs of strangulation.

It was soon revealed that the biological evidence from both the women matched Reginald, leading the police to suspect him of murder. In Molly’s case, the killer even tried to get rid of the evidence. In a disturbing development, the police learned that Reginald had been accused of sex crimes in the past. In September 2012, a woman was at his home in Plano. She told the police that Reginald first offered her $200 for oral sex, after which she refused and left. However, he followed the woman, apologized, and asked her if she wanted to go to the local park.

The woman agreed and then drove to a nearby school, where she claimed Reginald choked her and threatened her. She stated that Reginald then slammed her head as she tried to call 911 and then raped her. He drove her to another school, forcing her to get naked before leaving. After the ordeal, she went to the police, and a sexual assault kit that was conducted resulted in Reginald’s DNA. However, he wasn’t arrested because the survivor didn’t want to pursue charges.

In January 2014, a woman attending a house party in Allen, Texas, was found by a friend covered in leaves beside a fence; there were signs that she had been choked and attacked. The woman was raped and accused Reginald of the crime. When questioned, he claimed to have nothing to do with the rape, but his DNA was eventually found on the woman. However, that result only came in February 2017. In the meantime, Reginald’s crime spree continued.

In March 2014, he met a woman at a resort on South Padre Island, Texas. She accused Reginald of choking and raping her in a woman’s bathroom, but he claimed that the sex was consensual. In the end, that case was dismissed as well.

Where is Reginald Kimbro Today?

Reginald Kimbro was initially supposed to go to trial in 2020, but a mistrial was declared during the jury selection process before the COVID-19 pandemic delayed things. In March 2022, then 28-years-old, Reginald agreed to plead guilty to the two murders and four additional sexual assaults. He received two life sentences without the possibility of parole for the murders and a third life sentence for the rape in Cameron County, Texas.

Furthermore, Reginald received 20 years each for the three rapes in Collin County, Texas. Four other women accused him of drugging, strangling, and raping them but hadn’t reported it to the police at the time. However, they were ready to testify against him if the case went to trial. In the end, the authorities had ample evidence that connected Reginald to the crimes, including surveillance videos, biological evidence, and phone records. Prison records indicate that he remains incarcerated at the O. B. Ellis Unit in Huntsville, Texas.