Where Is Mukhtiar Panghali Now? 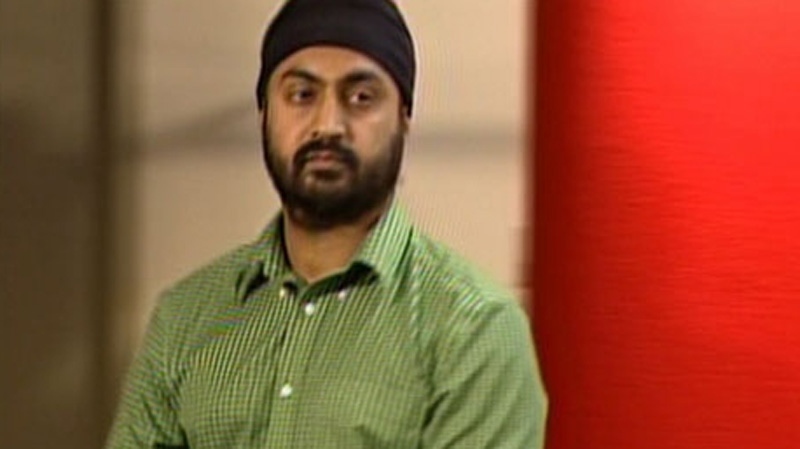 Investigation Discovery’s ‘Til Death Do Us Part: Some Kind of Monster’ examines the shocking murder of Manjit Panghali, a pregnant wife, a young mother, and a Surrey school teacher, who was strangled to death and then burned before being dumped near a Delta port in British Columbia, Canada, in October of 2006. She was last seen alive leaving a prenatal yoga class, but her charred remains were discovered five days later, in an area just south of Vancouver. In the end, it turned out that her husband, Mukhtiar Panghali, was responsible for her tragic slaying. So, let’s find out where he is now, shall we?

Mukhtiar Panghali, a Surrey school teacher himself, reported his wife missing 26 hours after she was supposed to have made it back home from her yoga class. And following that, before Manjit’s body was discovered, he openly wept in a police press conference, begging and pleading with the general public to help him find his wife and bring her back home safe and sound. However, those tears were nothing but a part of a well-constructed act to remove suspicion from upon himself. But fortunately, it didn’t work. The police were able to determine that Manjit had indeed made it back home to Mukhtiar, where, after an argument, he killed her and disposed of her body.

Their relationship and marriage had already been falling apart. Along with the circumstantial evidence against Mukhtiar’s, like the fact that he lied to the investigators about being at home when he was actually not, Manjit’s diary also laid down Mukhtiar’s actions (or the lack thereof). “I am writing today because I thought that I would never let myself get to this point,” she once wrote. “I am clinically depressed and on medication. I am so scared. My husband does not give me the support I need.” She also wrote several letters to him, indicating that he had a serious drinking problem. And so, within five months of Manjit’s murder, Mukhtiar was charged and arrested in connection to it.

Where Is Mukhtiar Panghali Now?

Mukhtiar Panghali’s case went to trial in February of 2011. And after days of testimonies, witness reports, and deliberations, he was found guilty of second-degree murder and interfering with human remains, getting sentenced to life in prison with parole after 15 years in March. It was later revealed that Mukhtiar had been willing to plead guilty to the lesser charge of manslaughter so as to receive a reduced sentence. However, the prosecution said no to the deal as they were convinced that they would be able to get a murder conviction in at least the second-degree if not the first, which is exactly what happened.

Mukhtiar has since appealed the verdict on the grounds that the decision was “unreasonable or unsupported by the evidence.” Amongst other things, his lawyers argued that the trial judge erred in letting the claim that it was Mukhtiar who was in the implicating surveillance footage go by and that he did not have the intent required to give a murder conviction. In the end, though, a three-judge panel of the British Columbia Court of Appeal unanimously dismissed the petition. Therefore, to this day, Mukhtiar Panghali is incarcerated in a federal prison in British Columbia, where he will remain until he is granted parole.

Read More: Where Is Manjit and Mukhtiar Panghali’s Daughter Now?