Where is My True Crime Story’s Dartanyon Williams Now? 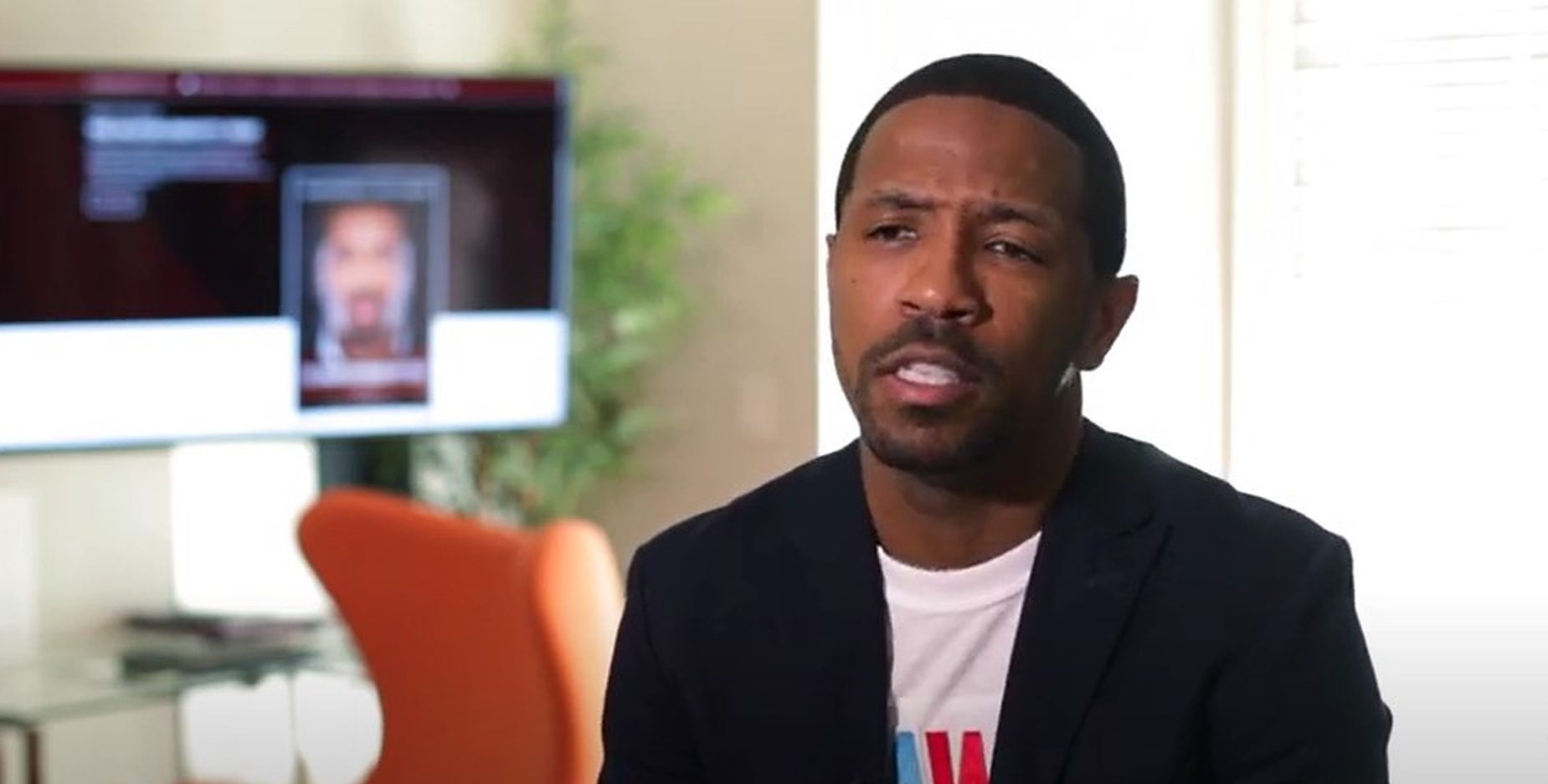 VH1’s ‘My True Crime Story’ chronicles the intriguing story of Dartanyon Williams, whom the FBI infamously dubbed “The Master Identity Thief.” He amassed a vast fortune in his 20s, stealing hefty amounts from financial institutions. Yet, he eventually decided to turn his life around and dedicated himself to educating people on the very crimes he had committed in his earlier life. Now, if you are curious to know more about Dartanyon and what he is up to now, we have all the answers you seek!

According to Louisiana native Dartanyon Williams, he was a curious child from the beginning. At the mere age of 15, he began experimenting with identity theft by stealing his parents’ identities to earn money. Thrilled at the prospect of making easy cash, Dartanyon further ventured down the path, and by the time he was 19, he accumulated $1 million. The teenager earned money by using other people’s financial details to steal from credit card companies, car dealerships, and other merchants.

Apart from identity theft, Dartanyon even had a drug business on the side, further cementing his roots in the world of crime. With his sharp mind, skills, and expertise, he soon expanded his business and started recruiting more people into his business. Not surprisingly, by age 23, Dartanyon was running a multi-million dollar crime ring, with 40 people working underneath him. However, such a large-scale operation did have its risks, as it soon brought the Louisiana native under the FBI’s radar.

Given Dartanyon’s young age, what baffled the authorities was how exactly he managed to pull off such massive financial frauds. Dartanyon said that the FBI was interested in learning how he engineered “printer type, ink type, plastic type, font type, and all the other technical tools” to produce fake credit cards and IDs. Nevertheless, Dartanyon was eventually apprehended for his crimes around the age of 25, and he underwent 23 criminal arrests as well as four state convictions.

Dartanyon was sentenced to two back-to-back terms in federal prison, eight years in total. The first was a federal charge for conspiracy to commit identity theft, and Dartanyon spent five years in prison. The next time, he was incarcerated for dealing drugs in 2005, which led to a more severe sentence. He was ordered to spend three years in unconstitutional solitary confinement at Tangipahoa Parish Jail in Amite, Louisiana.

However, his time at the Tangipahoa Jail drastically changed Dartanyon’s life, and he states that he connected deeply with God while spending time alone. This was when the Louisiana resident decided to reform himself and leave behind his life of crime, as he wanted to be present in his daughters’ lives, who were relatively young then. By embracing the path of spirituality, Dartanyon worked on creating a new life and started working on himself.

Where is Dartanyon Williams Today?

After his prison term ended, Dartanyon Williams sought forgiveness and started rehabilitating himself by aiding the FBI, Secret Service, and Louisiana authorities in dealing with fraud and cybersecurity. Furthermore, he began educating the masses about the perils of identity theft and how to protect oneself from such threats. Using his personal experiences, Dartanyon penned his memoir ‘The Master Identity Thief,’ published in May 2020.

Twice a week, I fly somewhere in the interest of productivity, progress or as a means to co-create an experience that I will remember forever. #DAW #Productivity #progress pic.twitter.com/r9RFarN39O

The two-volume bestseller delves into his past life and his journey of self-discovery, giving readers a first-hand account of how identity theft and fraud can be identified and avoided. Dartanyon now also goes by the name DAW and resides with his family in Baton Rouge, Louisiana. Additionally, he is a successful entrepreneur with two companies, The DAW Group, LLC, and DuckPond Technologies, Inc., which develop innovative strategies and solutions for cybersecurity.

In November 2020, Dartanyon ran for election to the US Senate to represent Louisiana. Though he didn’t get elected, he still has provided state lawmakers and Congress with proposals to protect people against financial fraud. Currently, the father of four is busy with his business ventures and often engages in public speaking and philanthropy to further his cause of empowering the community.

Moreover, the author is busy working on his second book, ‘ENTREPRENETICS: The Proven Formula for Identifying, Categorizing, Prioritizing, and Actualizing Your Entrepreneurship,’ slated to arrive in the Summer of 2023. Dartanyon’s journey of redemption is undoubtedly inspiring, and we wish him the best in his endeavors.