Where is Netflix’s Clark Filmed? 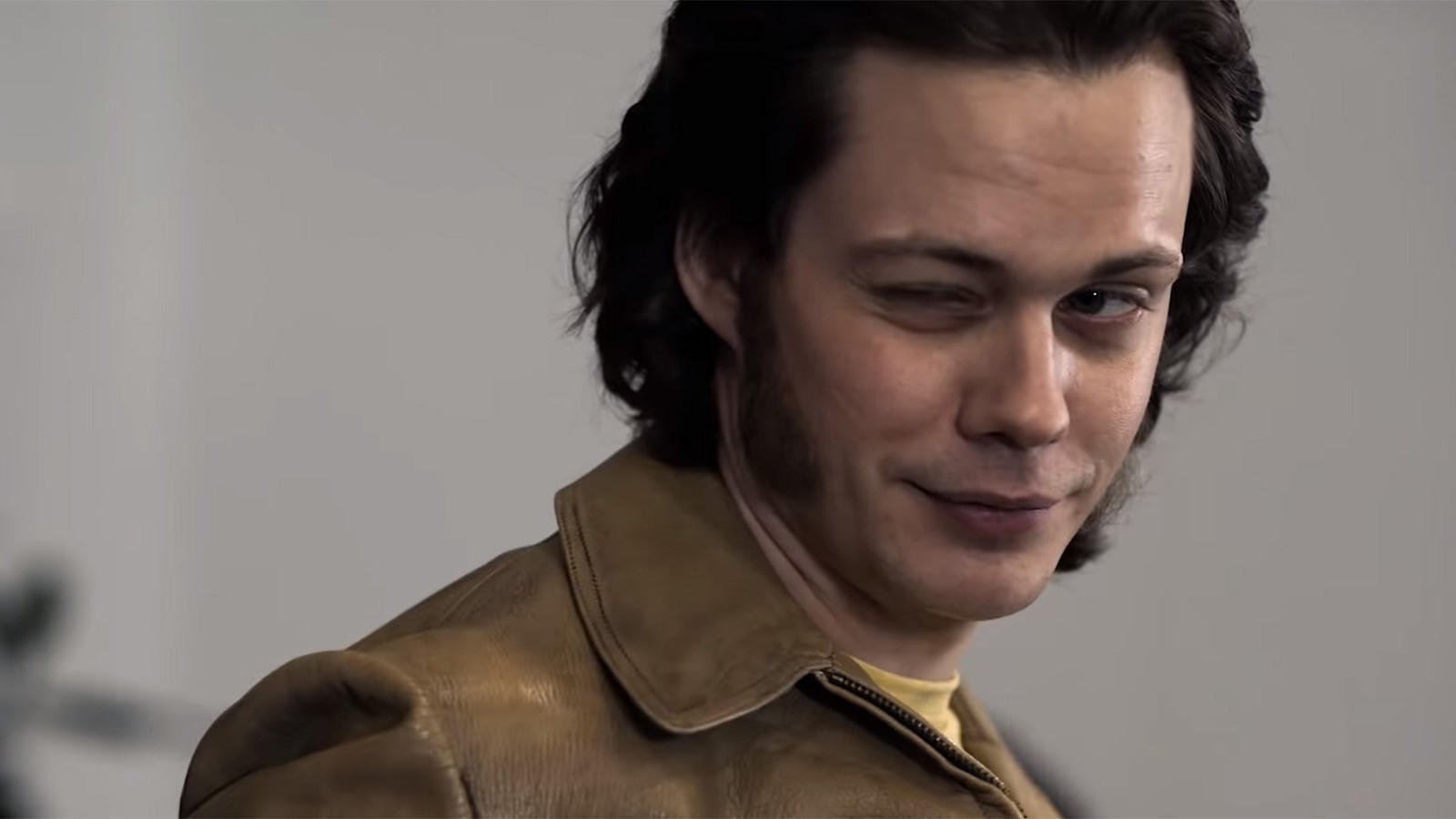 Based on the truth and lies of Clark Olofsson’s autobiography, ‘Clark’ is a Swedish crime drama series that documents the story of the titular character, who is considered Sweden’s most controversial and notorious gangster. The narrative includes Clark’s journey from the 1960s to the present day. Clark is the one who gave rise to the term “Stockholm Syndrome,” thanks to his ability to make his victims fall in love with him.

The true-to-life narrative is filled with impressive performances from all the cast members, including Bill Skarsgård, Alicia Agneson, Vilhelm Blomgren, Sandra Ilar, and Hanna Björn. What adds an interesting layer of authenticity to the crime series is its setting, which perfectly reflects the time in which the narrative is set. In order to make that possible, the production team traveled to several different locations. So, if you are keen on learning about the places that appear in the show, we have got you covered!

‘Clark’ was filmed across various locations such as Lithuania, Croatia, and Sweden, specifically in Vilnius, Kaunas, Rijeka, Opatija, Zagreb, Pula, and Stockholm. Principal photography for the mini-series reportedly commenced in late September 2020 but was interrupted several times due to the COVID-19 pandemic. As per sources, the shooting finally wrapped up in early June 2021. Now, let’s navigate through all the locations that have been used to shoot this Netflix gangster series!

The production team traveled to Lithuania (officially known as the Republic of Lithuania), which is located in the Baltic region of Europe. Several pivotal sequences for the series were filmed in different locations around the country, with the capital city Vilnius being a prominent production site.

Since the pandemic restricted the options that the production team could use, they had to come up with creative ideas. They supposedly constructed a replica of Norrmalmstorg in Vilnius to record the pivotal scenes where the infamous bank robbery and hostage crisis takes place. They also headed to south-central Lithuania, to the city of Kaunas, which is approximately 60 miles from Vilnius.

For filming purposes, the production team even traveled to Croatia (officially known as the Republic of Croatia), which is situated at the crossroads of Central and Southeast Europe. The country was selected to shoot the sequences that could not be filmed in Sweden. The cast and crew members set up camp in several towns and cities across Croatia, including Rijeka, Opatija, Zagreb, and Pula. Several beaches in and around the Pula city center also serve as production locations for a few sequences in the show.

Since ‘Clark’ is a Sweden-based series, it made sense for the production team to set up camp in the Scandinavian nation located in Nothern Europe. The cast and crew utilized the picturesque capital city of Stockholm to shoot many important scenes for the miniseries. As a matter of fact, it seems like they also shot a few sequences at Norrmalmstorg, which is a town square located in central Stockholm.