Where is Netflix’s Dance Monsters Filmed? 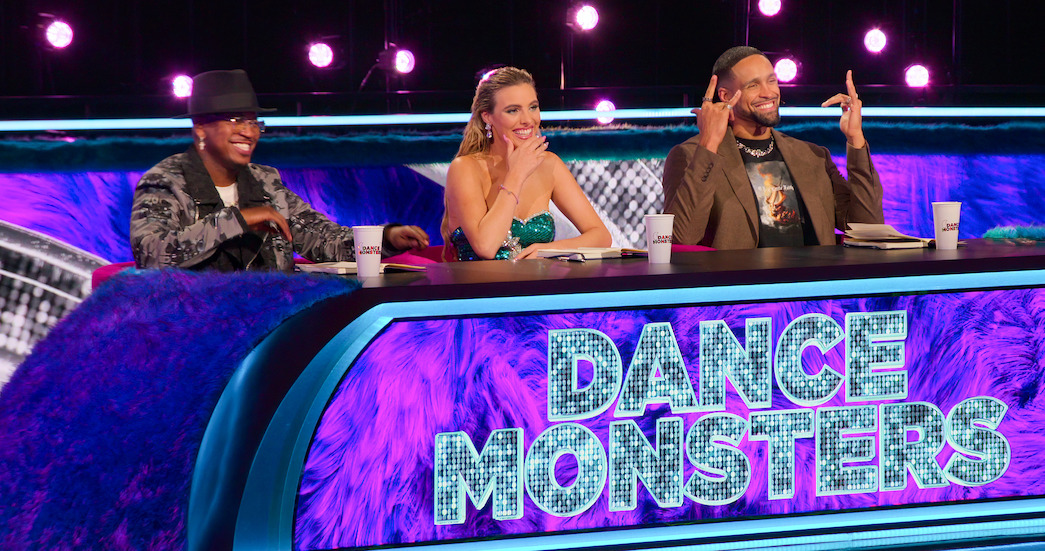 Netflix’s ‘Dance Monsters’ or ‘Dance Monsters: A Dance Competition’ is a British reality dance competition show that adds a futuristic and monster twist to the conventional format of a majority of dance shows. In this unique reality series, several amateur dancers compete against each other for a grand cash prize of $250,000. However, the twist is that these dancers perform their acts backstage while their CGI monster, which is controlled by the movement of the dancer’s body, performs the moves in front of the judges.

While this futuristic approach broadens the landscape of dance shows, it is made all the more entertaining by the host, Ashley Roberts, and the judges’ panel, comprising Ne-Yo, Lele Pons, and Ashley Banjo. Moreover, given the fact that the show is shot on a sound stage, it is natural for you to have questions regarding its actual filming sites. Well, if you have been wondering the same, allow us to fill you in on all the details and put your curiosities to bed!

‘Dance Monsters’ is filmed in England, specifically in Hampshire. As per reports, the principal photography for the inaugural iteration of the dance show took place in October 2021. A part of the United Kingdom, England shares its land borders with Wales and Scotland and takes up approximately five-eighths of Great Britain island.

The country’s landscape is mainly low hilly and plain areas in the central and southern regions while the north and west comprise upland and mountainous terrain. Now, let’s not waste any time and find out where the dancers and their CGI monsters dance it out to win the competition! 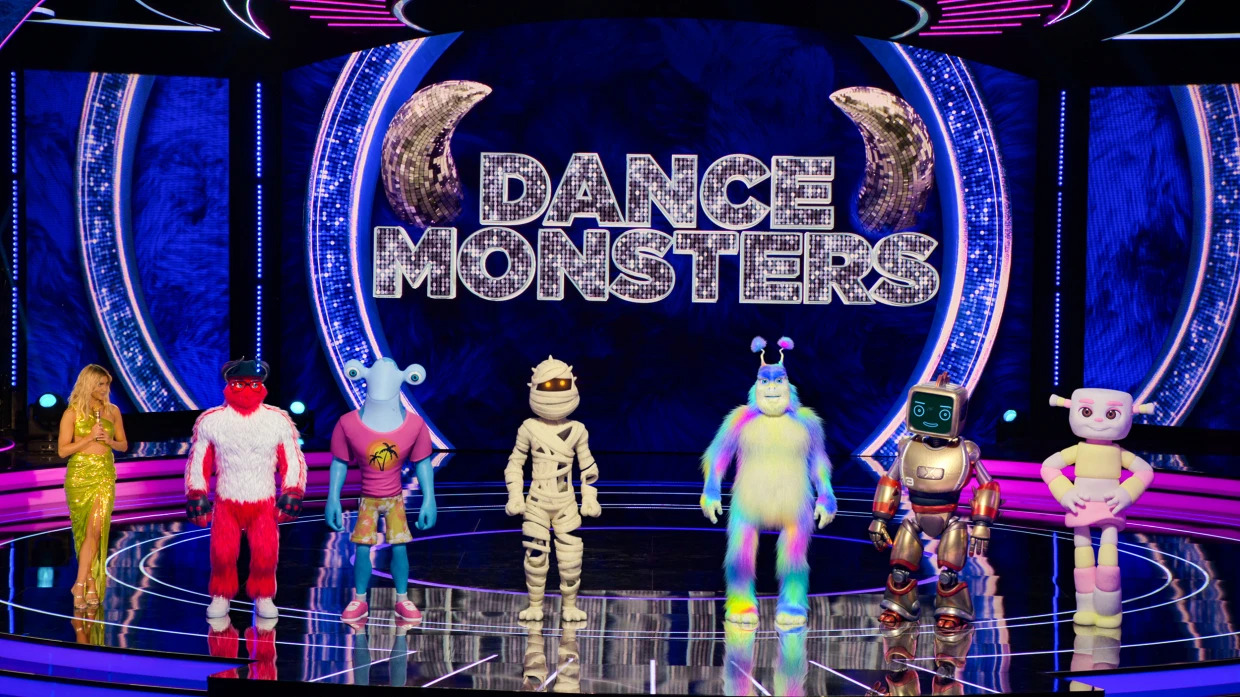 Many of the pivotal portions of ‘Dance Monsters’ are lensed in Hampshire, a ceremonial and non-metropolitan county located in the western part of South East England. In particular, the filming unit sets up camp in Black Hangar Studios in the village and civil parish of Lasham, which is located in the East Hampshire district just south of Basingstoke. Considered a one-stop-shop film studio, its self-contained studio lot provides all the necessary facilities, such as production offices, large workshops, extra offices, and so much more. It is used to construct the set of ‘Dance Monsters’ with enough backstage space to let the dancers perform conveniently. 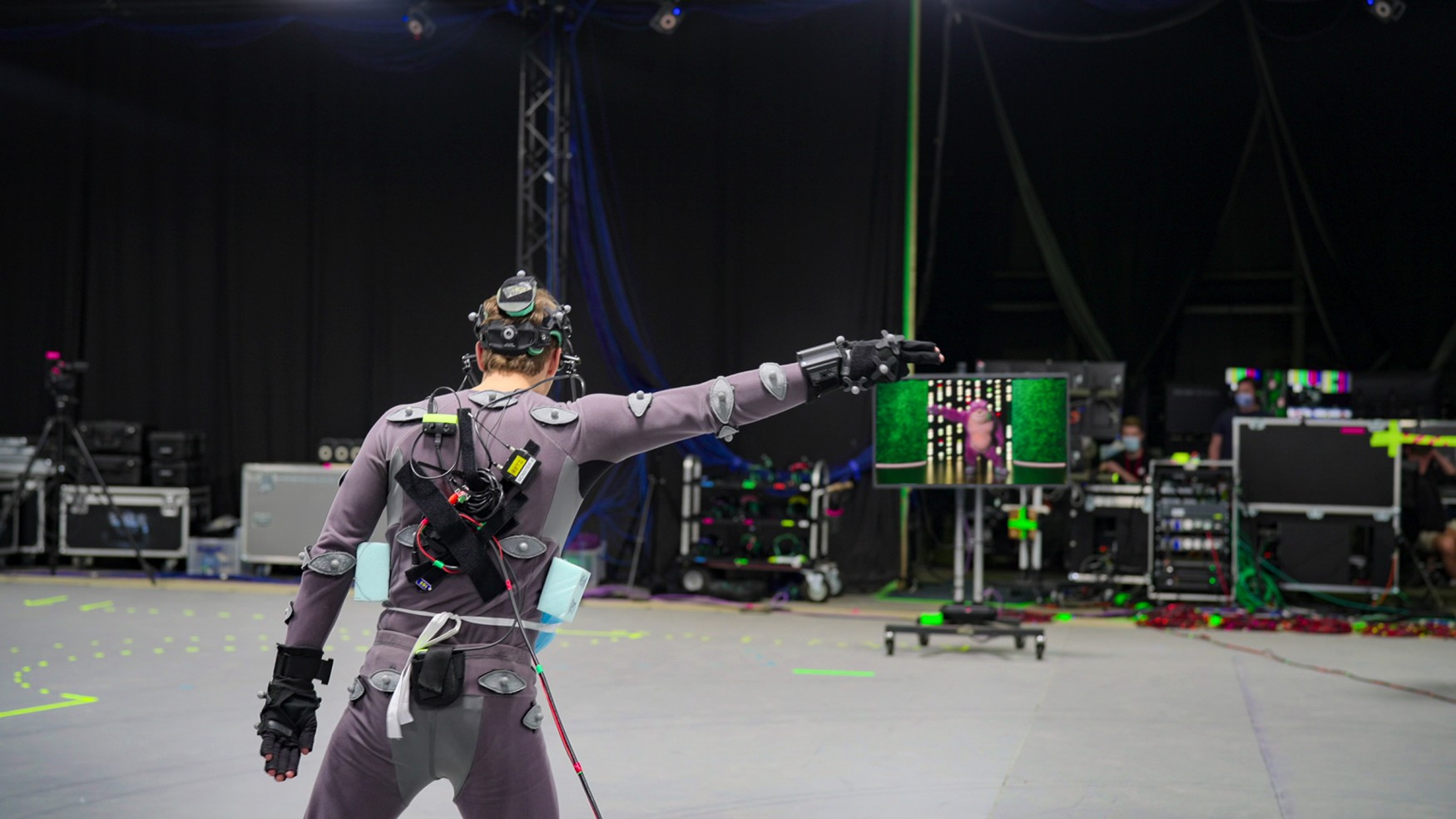 Divided into 13 non-metropolitan districts, Hampshire is known for its vast and diverse landscape with downland and marsh areas and two national parks — the New Forest and part of the South Downs — covering 45 percent of the county. Moreover, Hampshire is home to a number of museums, such as the Milestones Museum of Living History, the Royal Marines Museum, the National Motor Museum, the Gilbert White museum, and the Submarine Museum, to name a few.