Where is Netflix’s Delhi Crime Filmed? 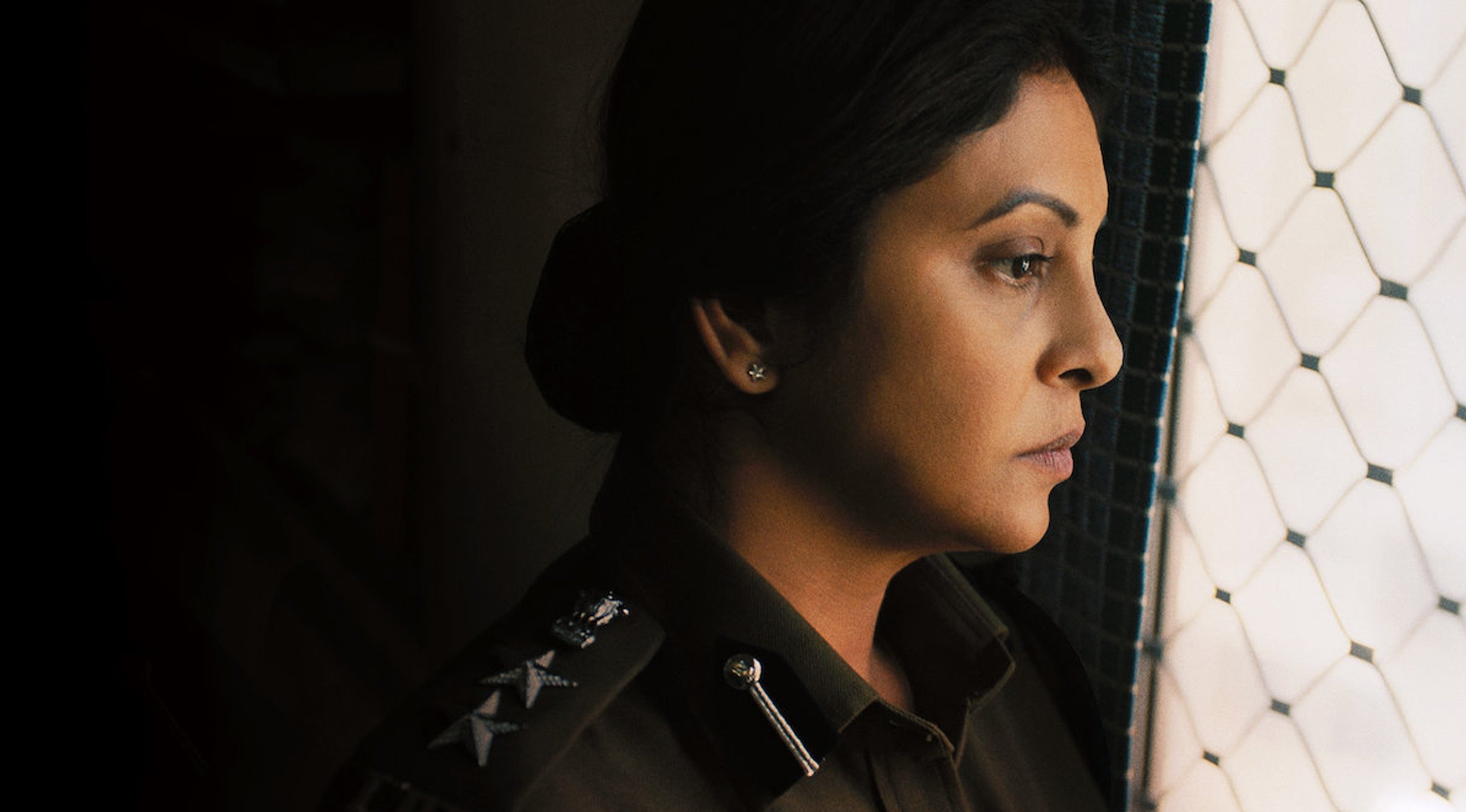 Created by Richie Mehta, Netflix’s ‘Delhi Crime’ is an Indian crime drama series that sheds light on some of the gruesome and horrific true stories. The inaugural season is based on the 2012 Nirbhaya case, which shook the entire nation of India, causing chaos and riots on the streets. It depicts the aftermath of the aforementioned gang rape and how the Deputy Commissioner of Police, Vartika Chaturvedi, and the rest of her team do their best to find the perpetrators and bring them to justice.

Like season 1, the sophomore round is also based on actual events, with DCP Vartika and her team returning to action as they try to get to the bottom of a series of murders in the city. While the sinister crimes depicted in the series send chills down the viewers’ spines, the suspenseful narrative keeps them on the edge of their seats. Moreover, the use of different locations makes you wonder where the crime show is filmed. If that question is boggling your mind, you might be interested in what we have to share regarding the same!

‘Delhi Crime’ is filmed entirely in India, primarily in Delhi and Mumbai. The principal photography for the inaugural iteration of the Netflix show commenced in January 2018 and reportedly took around two months to complete. As for the sophomore round, shooting seemingly began in early 2020 but halted due to the outbreak of the COVID-19 pandemic. After several months of delay, taping for the remaining portions for season 2 resumed and seemingly wrapped up in late September 2020. Now, without much ado, let’s follow Vartika and her team to all the specific locations where they attempt to solve the crimes!

A majority of ‘Delhi Crime’ is lensed across Delhi, a city and a union territory of India with New Delhi as the national capital. Since season 1 is set in Munirka, an urban village in South West Delhi, the filming unit set up camp in and around the area to record many pivotal scenes for the first iteration. The famous war memorial, India Gate, can also be spotted in the backdrop of several scenes.

Interestingly, the cast and crew didn’t use any sets for shooting the debut season and only utilized the locales and roads of the city instead. For recording the second season too, the cast and crew traveled across the city to get suitable backdrops. Shahdara and Kashmere Gate are some sites that serve as prominent production locations, along with Ritz Cinema, at M68H+MW8, Lothian Rd, Inter State Bus Terminal in Kashmere Gate.

Additional portions of the crime show’s second season had to be taped in Mumbai, the state capital city of Maharashtra, due to some COVID-19-related regulations. Thus, the team of ‘Delhi Crime’ utilized the facilities of the Film City or Dadasaheb Phalke Chitranagari to lens the remaining scenes of season 2. Located in Film City Complex, Aarey Colony in Goregaon East, it is an integrated film studio complex comprising 16 diverse stages ranging from 5,500 to 18,775 square feet and several outdoor locations that can fulfill any production requirements.