Where is Netflix’s The Lørenskog Disappearance Filmed? 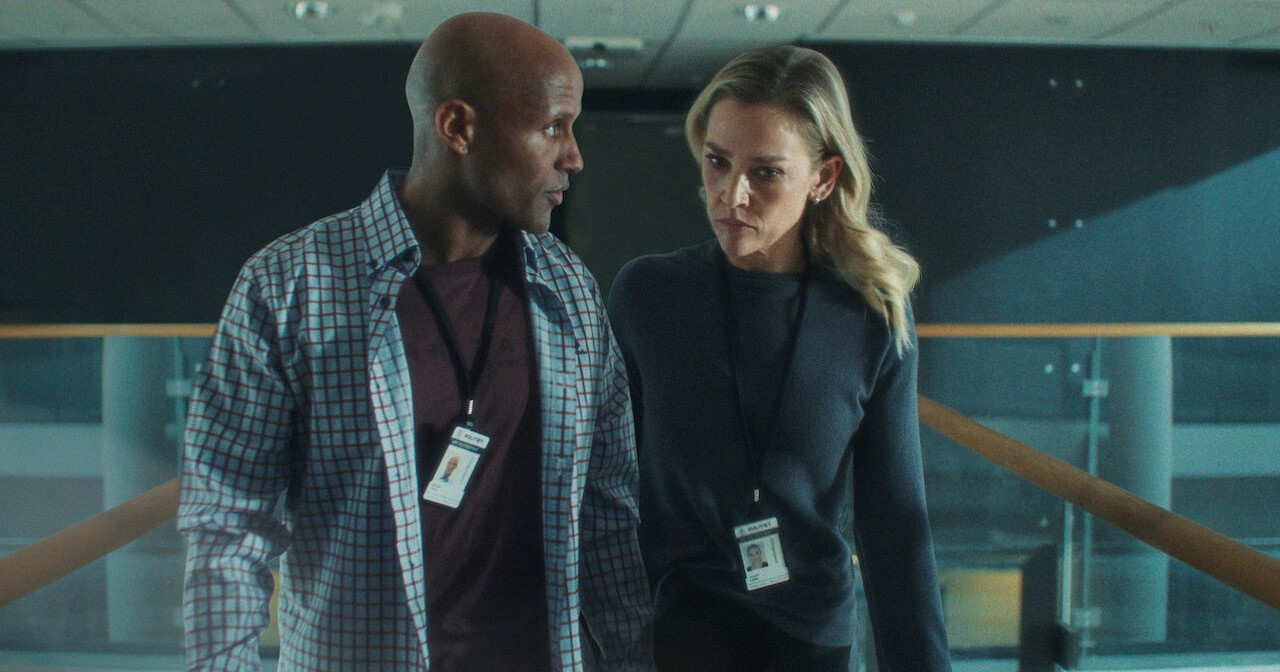 Based on real-life events in 2018, Netflix’s ‘The Lørenskog Disappearance’ is a Norwegian crime drama series created by Nikolaj Frobenius and Stephen Uhlander. It revolves around the sudden disappearance of Anne-Elisabeth Hagen, the wife of a billionaire named Tom Hagen. Following the incident, the police begin their quest to get to the bottom of the case while dealing with the agitated media and a few deceitful informants who try to deviate them from the truth.

The thrilling narrative is made all the more enthralling by the stellar onscreen performances from talented Scandinavian actors and actresses, including Yngvild Støen Grotmol, Henrik Rafaelsen, and Christian Rubeck. Moreover, the interesting use of locations in each episode makes one wonder about the actual filming sites of ‘The Lørenskog Disappearance.’ In that case, you might be interested in what we have to share regarding the same!

‘The Lørenskog Disappearance’ is filmed entirely in Norway, particularly in Lørenskog, where the story is set. The principal photography for the Norwegian series seemingly took place around late 2021. Located in Northern Europe, Norway is a Nordic country that comprises the western and northernmost portion of the Scandinavian Peninsula. It has one of the highest per-capita incomes worldwide on the World Bank and IMF lists. So, without further ado, let’s follow the police as they uncover the truth about Tom Hagen’s wife and learn about all the specific locations that appear in the series!

Most of the sequences of ‘The Lørenskog Disappearance’ is lensed in and around Lørenskog, a municipality in Akershus in Norway’s Viken county. Lørenskog Police Station at Boecks Gate 16 serves as one of the prominent shooting sites for the Netflix series, as many exterior and seemingly interior scenes are taped in and around the station. Interestingly, what adds to the narrative’s authenticity is that the production team sets up camp in the Shell petrol station at Solheimveien 120, the same petrol station where the real Tom Hagen met the police for the first time. 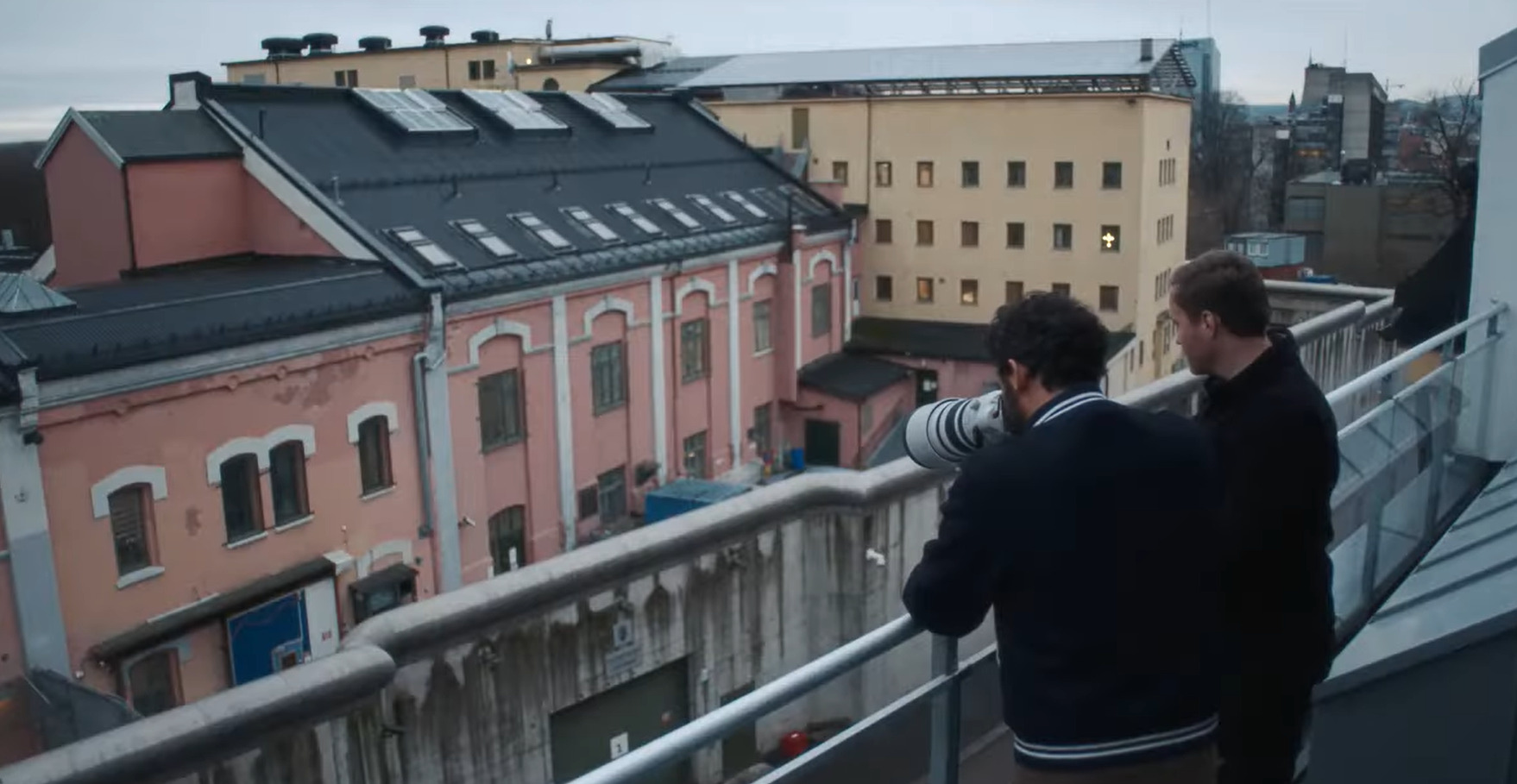 Located east of Oslo, the capital of Norway, Lørenskog gets its name from the old Leirheimr farm. It is home to the Lørenskog Church at Hammerveien 1 in Lørenskog, a medieval-era church and a popular site of interest in the municipality. Since the southern part of Lørenskog mainly consists of forests, most of the inhabitants live in the northern part of the municipality.