Where is Netflix’s The Sandman Filmed? 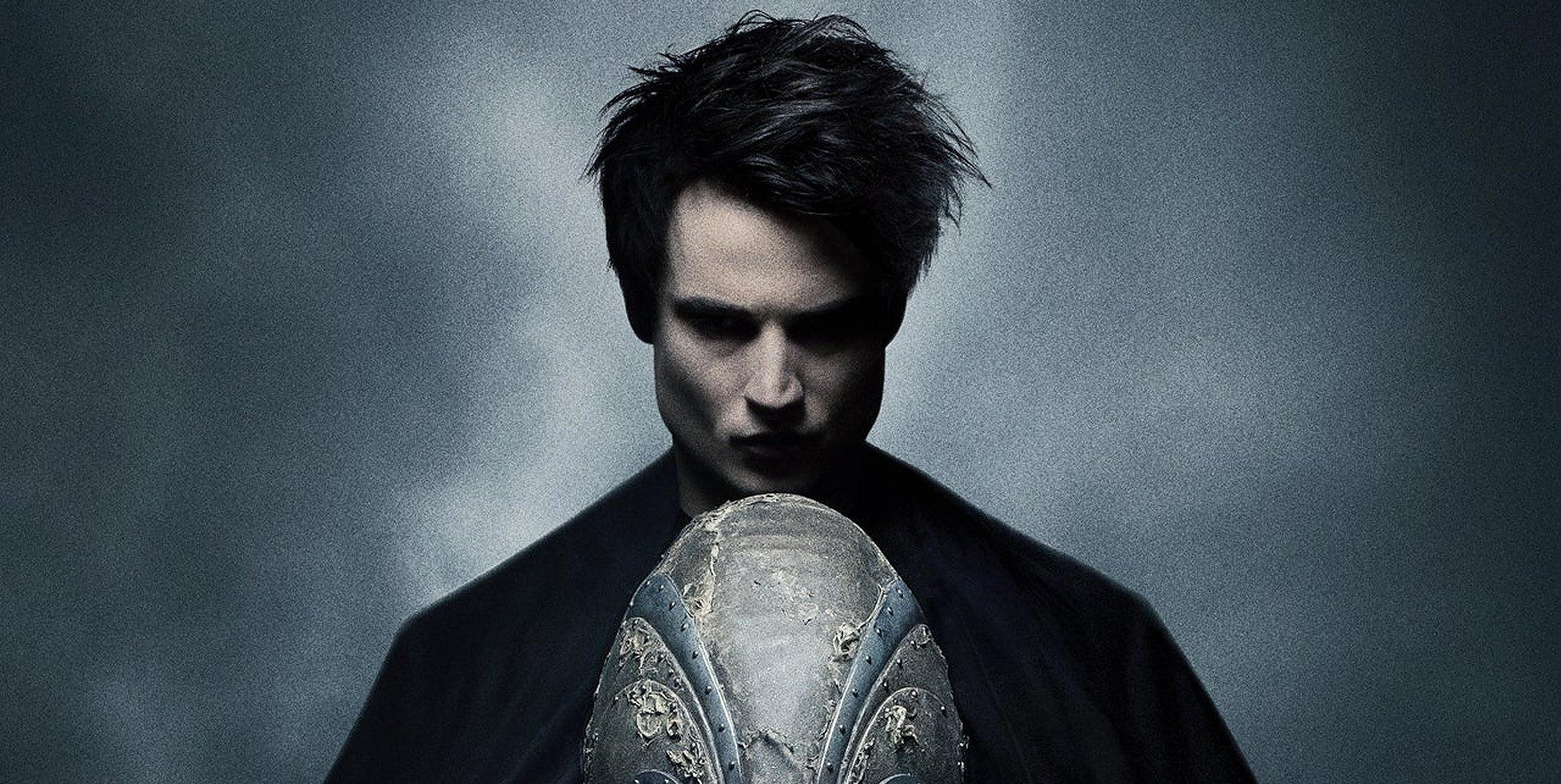 Based on the classic DC eponymous comic book series by Neil Gaiman, Netflix’s ‘The Sandman’ is a superhero drama series developed by Neil Gaiman, David S. Goyer, and Allan Heinberg. The narrative focuses on the titular character, also known as ‘Morpheus’ or ‘Dream,’ who has the power to control all dreams. However, in 1916 in an occult ritual, he gets captured and confined for more than a century. Upon breaking free from his long imprisonment, Dream must embark on a journey across different worlds and timelines to fix everything his absence has caused, restoring peace and order to his kingdom.

The superhero series stars some brilliant actors, such as Tom Sturridge, Gwendoline Christie, Vivienne Acheampong, and Boyd Holbrook, who do an outstanding job with their respective roles. Moreover, the thrilling and dramatic narrative is complemented by the relatively dark undertone used throughout the series against the ominous backdrops of mythical worlds, including Hell. Thus, it is natural for you to be curious about the actual sites utilized to shoot the fantasy drama series. In that case, allow us to fill you in on all the details regarding the same!

‘The Sandman’ is filmed in England, specifically in Greater London, Surrey, Watford, Poole, and Sussex. The original plan was to begin shooting the Netflix series in late May 2020, but it got delayed due to the COVID-19 pandemic. After a few months of delay, the principal photography for the inaugural iteration finally commenced in October 2020 and wrapped up by August 2021. The pandemic caused even more limitations for the production team as the filming got restricted strictly to the United Kingdom. Now, let’s follow Dream as he journeys across different worlds and explore the specific locations that appear in the series!

Pivotal portions of the superhero series are taped across Greater London, an administrative area in England governed by the Greater London Authority. Since the cast and crew members could not shoot the scenes set in New York on location, they utilized the locales of Canary Wharf, which stands in for the Big Apple in the debut season. 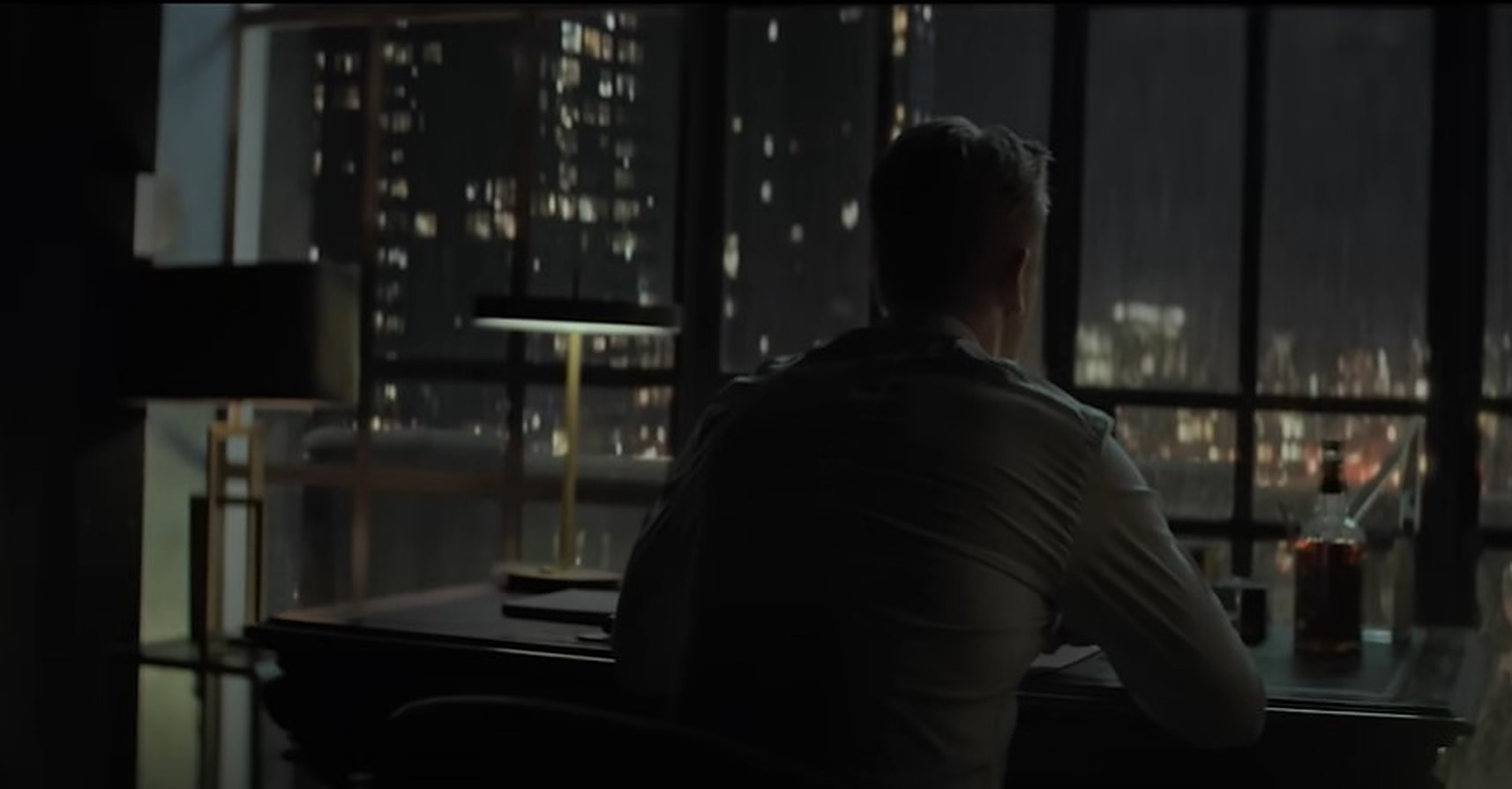 It is an area situated on the Isle of Dogs in the London Borough of Tower Hamlets. In June 2021, the production team was reportedly spotted in and around Richmond Green and Pembroke Villas, recording important scenes for the first season of ‘The Sandman.’

For lensing additional parts of ‘The Sandman,’ the production unit sets up camp in Surrey, a county in South East England bordering Greater London to the northeast. They utilize the facilities of the Shepperton Studios on Studios Road in Shepperton; it has 14 stages, 10 acres of backlot space, and thousands of square feet of workshop space, making it a suitable filming location for different projects.

According to reports, in February 2021, Guildford Cathedral on Stag Hill, Guildford, was closed to the public for over two weeks as the cast and crew members of the Netflix show lensed some important sequences for the debut season. In addition, it seems that the Hankley Common nature reserve in Surrey stands in for Hell in the show.

Many pivotal portions of ‘The Sandman’ is recorded in the Warner Bros. Studios Leavesden. Located on Warner Drive, Leavesden in Watford, the studio facility offers a total of 19 stages that range in size from 10,800 square feet to 48,800 square feet. Moreover, its backlot is considered one of the most extensive in all of Europe, with more than 55 acres of available space.

In late March 2021, the cast and crew members were spotted taping some important scenes for the first installment on Sandbanks Beach situated on Banks Road in Poole. Moreover, the enchanting streets and cobbled lanes of Petworth, a small town and civil parish in the Chichester District of West Sussex, also served as prominent production locations for the inaugural season of ‘The Sandman.’