Where is Netflix’s Two Summers Filmed? 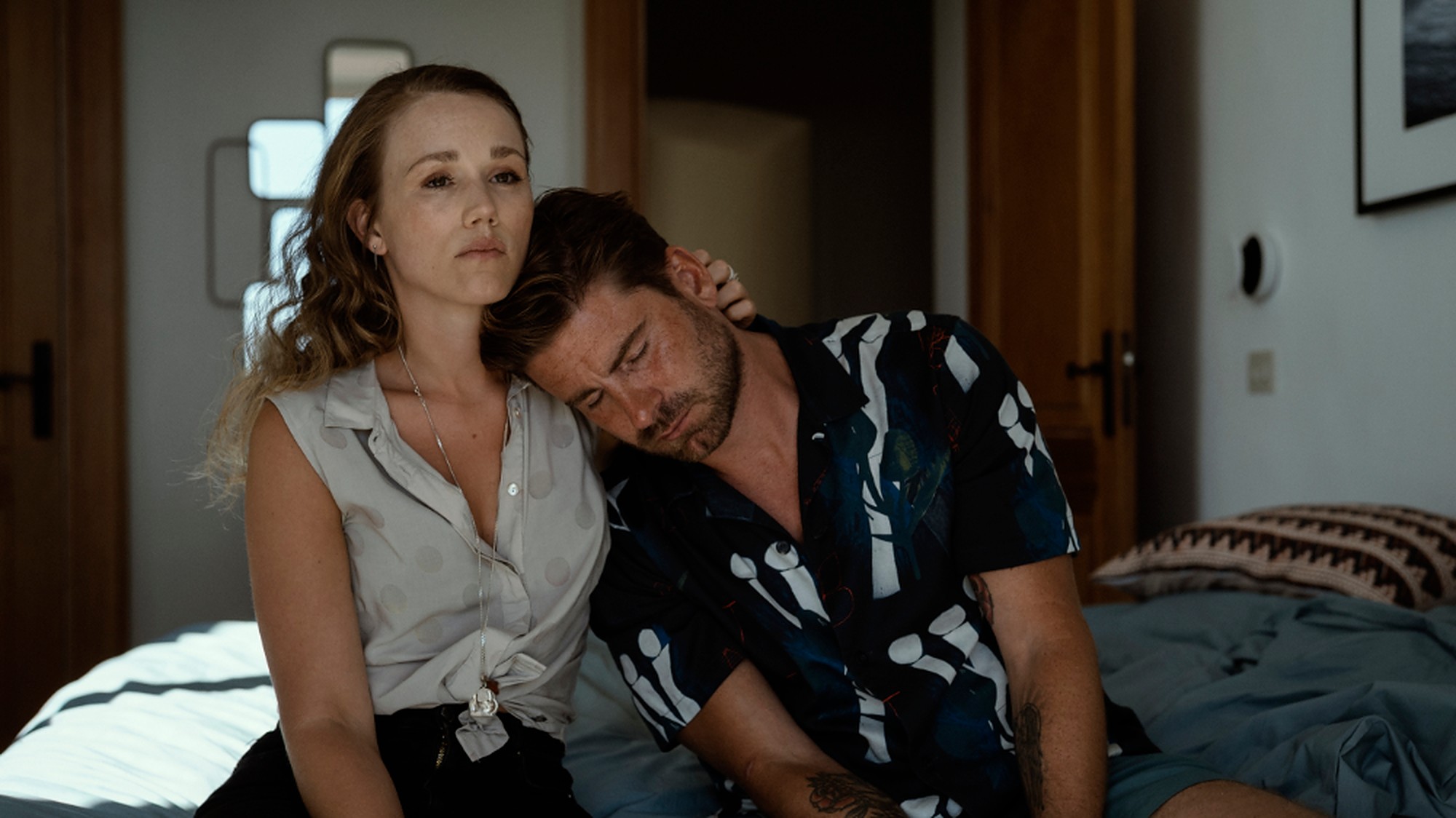 With Paul Baeten Gronda and Tom Lenaerts as the creators, ‘Two Summers’ (originally titled ‘Twee Zomers’) is a Belgian thriller drama series that revolves around a group of friends who decide to reunite after one of the members dies in an accident. What was supposed to be a relaxing gathering on a private island turns into a total nightmare when a terrible video from the memorable pool party three decades ago surfaces. After that, they find it hard to trust each other as everyone seems suspicious of being one of the culprits of the wrongdoing seen in the footage.

The drama series features stellar performances from a talented cast ensemble, including An Miller, Tom Vermeir, Marieke Anthoni, Lukas Bulteel, Herwig Ilegems, and Bjarne Devolder. The narrative takes place in two different periods, set three decades apart — the summer of 1992 and 2022. The scenic backdrop of the private island and the luxurious setting of the property that the friends stay at, keep the viewers enthralled and wondering about the real-life locations at the same time. So, if you are eager to learn about the locations that serve as filming sites for the Belgian series, we have got you covered!

‘Two Summers’ is seemingly filmed in France, specifically in the commune of Le Lavandou. Since the narrative is also set on an island in France, it provides the series with more authenticity. Moreover, the series is apparently produced with the support of the Belgian Tax Shelter and the French Tax Rebate for International Productions, which further cements the possibility that filming takes place in France itself. As for the principal photography for the inaugural season of the drama series, it seemingly occurred in early 2021. Now, let’s navigate the specific locations where the drama between the friends unfolds!

Most of the filming for the first season of ‘Two Summers’ supposedly took place in Le Lavandou, a commune located in the Provence-Alpes-Côte d’Azur region of southeastern France. The exterior shots for the series are possibly taped across different areas of the commune, while the interior scenes involving the resort are probably lensed in one of the properties in the location. Apart from that, it is very much possible that the production team also set up camp in one of the nearby islands to film a few scenes for the series.

Located on the far southeastern end of the mainland of France, Provence-Alpes-Côte d’Azur AKA Région Sud is one of the 18 administrative regions of the country. The region consists of vast and versatile landscapes, from the Alps mountains to coastal areas and plains, making it an ideal location to film several movies and TV shows, including ‘Two Summers.’

The region is one of the most visited regions in France and is home to some famous museums, such as the Musée Grobet-Labadié, the Musée de la Faïence de Marseille, the Museum of European and Mediterranean Civilisations, and the Muséum d’histoire Naturelle de Marseille. Moreover, over the years, it has featured in severable filming projects; some of the notable ones are ‘A Good Year,’ ‘Paris Can Wait,’ ‘Beyond The Clouds,’ and ‘Hunted.’

Read More: Is Two Summers Based on a True Story?