Where is Nick Chavin Now?

Robert Durst’s complex life was a subject of intense speculation over the years because people around him kept dying under suspicious circumstances. Now, ABC News’ ‘20/20: The Devil You Know’ attempts to chronicle the various phases of Robert’s life, beginning with his first wife’s 1982 disappearance and two other murders after that. Ultimately, Robert was sent to prison for one of the murders. The testimony of Nick Chavin, one of Robert’s best friends, was instrumental in garnering a conviction. So, let’s find out more about him then, shall we?

Who is Nick Chavin?

Nick Chavin was born in 1944 and went to the University of Texas, Austin, during the 1960s. A few years later, Nick moved to San Fransisco, California, and had a brief career as a western singer, releasing a few albums that were usually parodies and were casually vulgar. Around the same time, he met Susan Berman, a journalist who had covered him before. Eventually, both had moved to New York.

While Nick’s band didn’t take off, he took up copywriting at an advertising firm to make ends meet. In 1980, Susan introduced Nick to Robert Durst over lunch, with the two hitting it off right away. In fact, Robert later hired Nick to handle advertising for his firm’s new project, firmly placing Nick on the map. Over the next couple of years or so, both of them became good friends, hanging out often. Robert would go to bars with Nick despite being married. At the time, Robert told him that he had an open marriage with Kathleen McCormack Durst.

In 1982, Kathleen disappeared under mysterious circumstances, and at the time, Susan served as the official spokesperson in the media. Later on, Robert admitted to lying regarding his whereabouts around the time of Kathleen’s disappearance and stated that the marriage towards the end was riddled with violence. According to witness statements, Susan helped arrange a false alibi for Robert.

Suddenly in 2000, Susan was found shot to death in her home in Los Angeles, California. A letter that later reached the authorities had Susan’s address with “cadaver” on it. The handwriting matched Robert’s, and he later admitted writing in addition to saying he found her in a pool of blood. With evidence seemingly pointing towards Robert, Nick’s testimony became an essential part of the case.

In 2017, Nick, a secret witness, stated that Susan had told him that Robert confessed to killing Kathleen. Then, during a dinner in 2014, Nick claimed that Robert admitted to killing Susan. According to him, Robert said, “I had to. It was her or me; I had no choice.” While Robert denied saying that, Nick said he didn’t make it up. However, he did admit to waiting about seven months before finally telling the prosecution about the conversation.

Where is Nick Chavin Now? 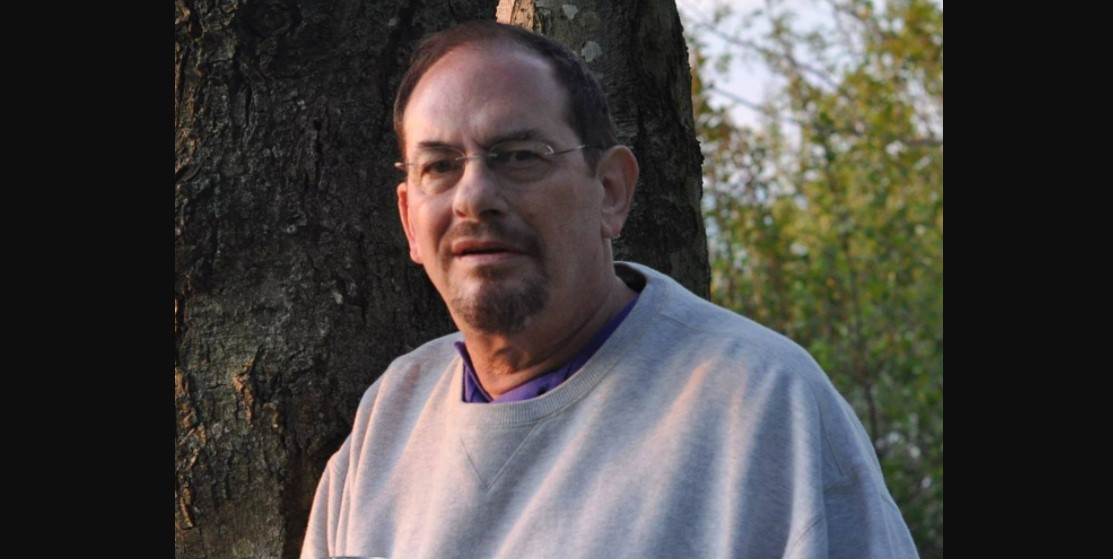 Robert Durst was convicted and sentenced to life in prison for Susan’s murder, thanks in big part to Nick Chavin’s testimony. He was flown from New York to California amidst heavy police protection for the testimony. On the professional front, Nick branched off to set up his own advertising agency with a partner in 1989, working there until 2006. Since September 2008, he’s held the position of Principal & Creative Director at Miller Advertising Agency. Now in his 70s, Nick seems to live in New York City, New York, with his wife of more than 30 years, Terry.