Where Is On the Verge Filmed? 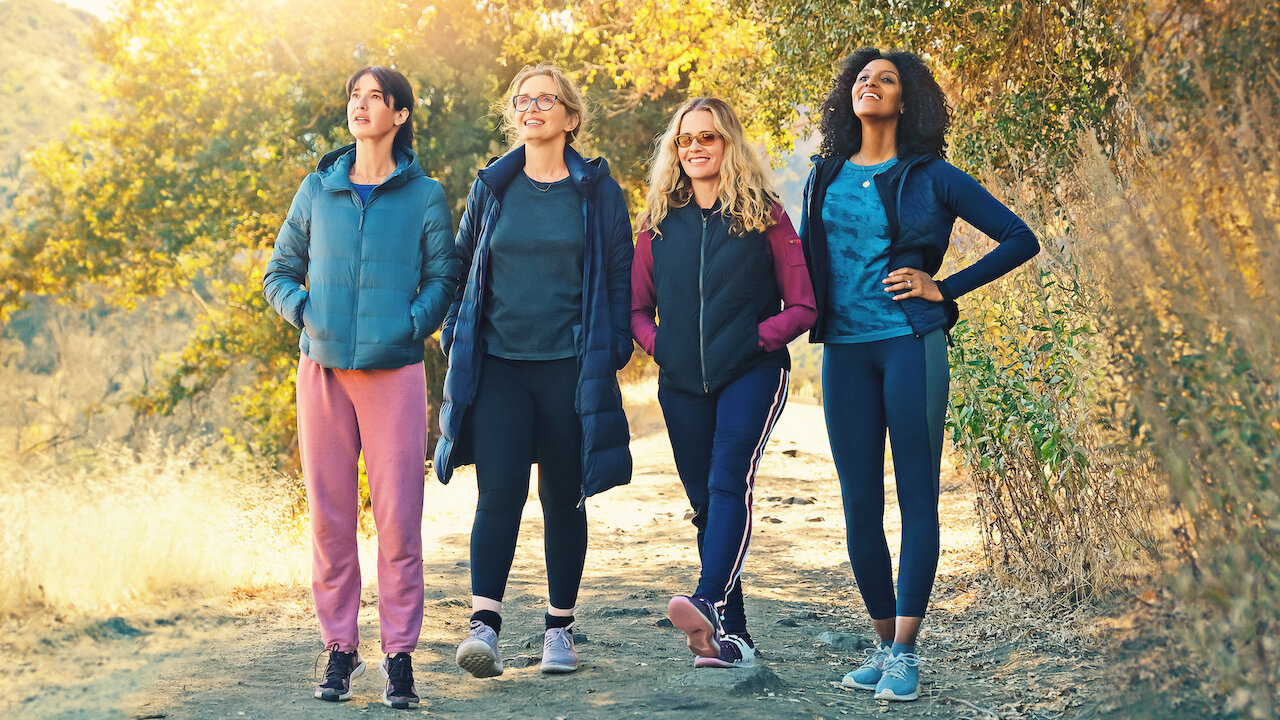 Created and co-directed by and co-starring Julie Delpy, ‘On the Verge’ is a Netflix comedy series that revolves around four women pursuing love and productive professional lives in pre-pandemic Los Angeles. The four protagonists, a chef, an heiress, a single mother, and a job seeker, used to have more freedom and became mothers in their 30s.

The show depicts how they maneuver through their lives while dealing with, among other things, midlife crises. As mentioned above, the show is set in Los Angeles before the advent of COVID-19. If you are wondering where and when ‘On the Verge’ is filmed, this is what you need to know.

On the Verge Filming Locations

Delpy and the rest of the cast and crew shot the inaugural season of ‘On the Verge’ in and around Los Angeles between the first and second waves of the pandemic, from late August 2020 to November 26, 2020, Thanksgiving Day. Before the filming could even begin, the production suffered a 3-month delay due to the COVID-19 situation. The producers didn’t want to take any risk during the production of the first season, so strict protocols were implemented.

Although they reportedly cost an additional $2 million, they did their job, and the set was coronavirus-free during the 3 months that the production lasted. Delpy revealed that the cast and crew were tested three times a week, and no one could enter the set if they didn’t test negative. According to her, this created a “very warm atmosphere” as they felt safe in their “own little bubble.” Let’s look at specific locations in detail.

‘On the Verge’ is filmed extensively in Los Angeles, the epicenter of entertainment in the world. The show is Delpy’s first small-screen project as a writer-director-executive producer-creator. Naturally, she shared numerous photos from the set during production. Some scenes were filmed at Venice Beach, a massively popular tourist destination in the Venice neighborhood of Los Angeles. Shows like ‘Game of Thrones,’ ‘Lucifer,’ and ‘The Office’ (US) were also shot in the City of Angels.

One of the major issues that the production for season 1 faced involved casting. According to Delpy, they cast most of their actors through Zoom, which posed a unique issue. “It was a bit complicated to feel the chemistry between two actors on Zoom, or even get a sense of their height, but thankfully, it all worked out,” she said in an interview.

Delpy also said that the real problem involved the fact that she couldn’t hire actors who were not in California due to the restrictions imposed on travel at the time. Eventually, they finished production for the first season because there were plenty of actors available in the city as the pandemic had nearly shut down the industry, and many of them didn’t have other commitments.