Where is Oswald De Cock Now? 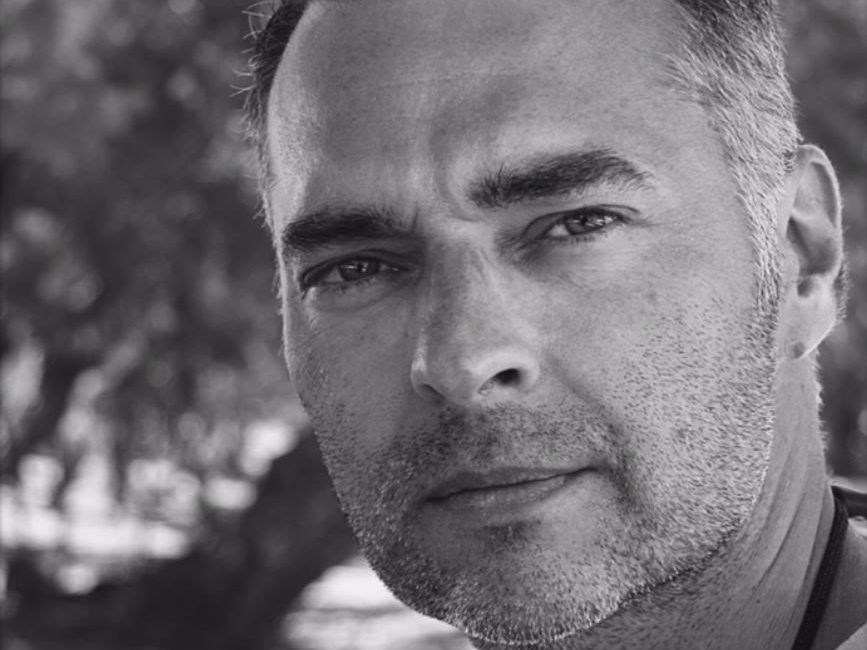 ‘Under Suspicion: Uncovering the Wesphael Case’ from Netflix probes the high-profile case of Bernard Wesphael. A Belgian politician, Bernard was accused of murdering his wife, Veronique, on the night of October 31, 2013. She was found dead in the hotel room that they were staying in. As the investigation continued, the involvement of Oswald De Cock, an ex-lover of Veronique, became increasingly pertinent. He even testified in court during the trial proceedings of Bernard Wesphael. If you’re wondering where he is now, we’ve got you covered.

Who is Oswald De Cock?

A psychologist by profession, Oswald and Veronique had reportedly dated for more than three years before breaking up in February 2012. Oswald had stated that they ended things because Veronique wanted to get married and have a child while he wasn’t ready for it yet. But after she was married to Bernard, Veronique started seeing Oswald again. During his affair with Veronique, both used to exchange letters. One such letter, a scented one, was also reportedly found by Bernard in their mailbox. 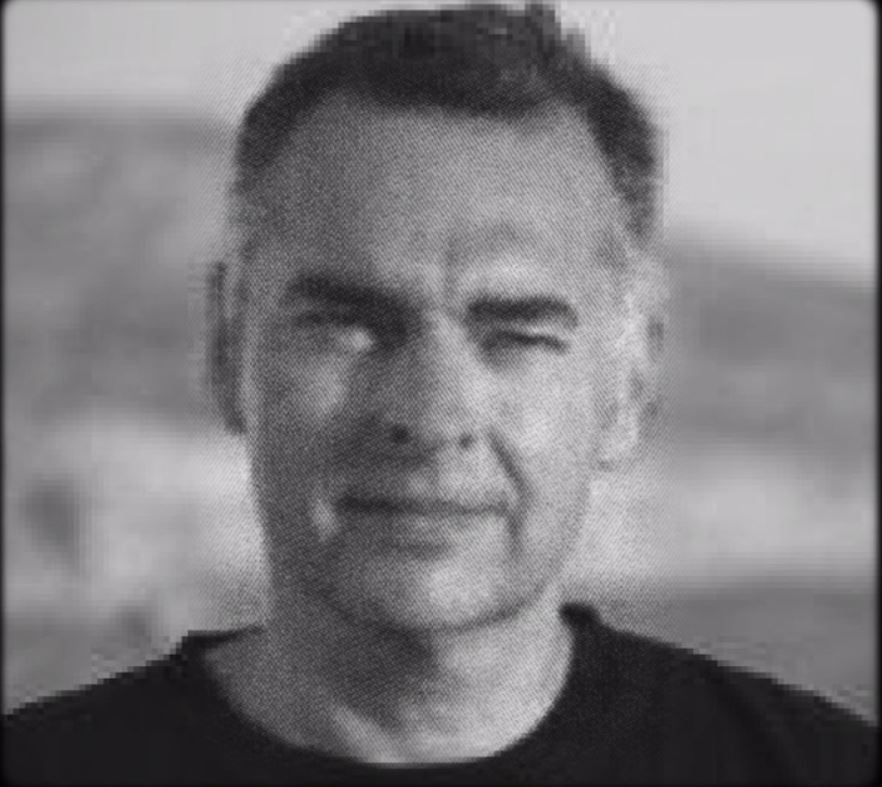 In the days leading up to Veronique’s death, she was in constant touch with Oswald. After her death, Oswald had come forward with recorded conversations and some texts between Veronique and himself. In these recordings, Veronique told him that Bernard found out about their affair and was very angry with her. She said that she wanted to leave him. There were several conspicuous incidents that were discussed in the recording. However, the police later found out that the conversations were edited and some texts were missing. Not just this, it was alleged that Oswald had also used Veronique’s previous mental trauma in his own favor.

Where is Oswald De Cock Now?

In the documentary, it was revealed that some of the letters that he had written to Veronique included him wishing that she would die in an alcohol-induced coma. During Bernard’s trial, Oswald was called upon to testify. When asked if he knew about Hotel Mondo, it was reported that he said no. But investigators found a picture of the same hotel on his computer.

As stated in the documentary, he was evasive during his testimony, skirting around and making light of the questions that were asked of him. Having said that though, he was never implicated for the crime in any manner. The police never took any legal action on Oswald since they found that he was not in Ostend at the time of Veronique’s death. From what we can tell, he now works as a psychologist in Fléron, Belgium, and has maintained a low profile given the sensational nature of the case.