Where is Patrick Frazee Now? 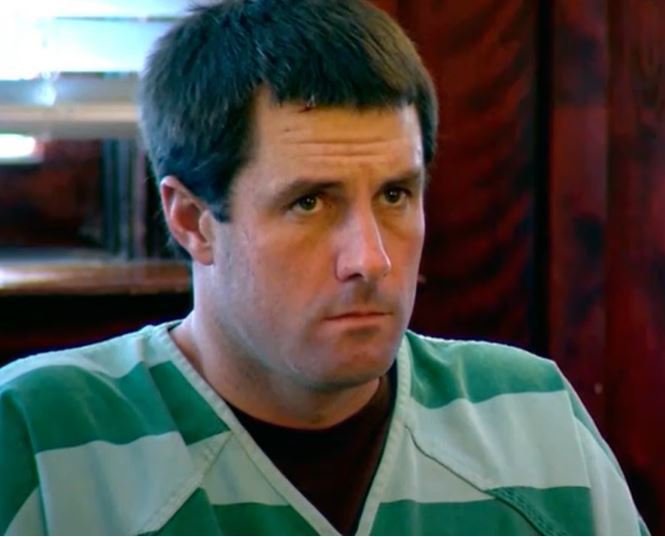 Investigation Discovery’s ‘People Magazine Investigates’ is a true-crime documentary series that features some of the most high-profile cases in recent times. The show involves People Magazine’s journalists exploring the case by running through the pertinent facts and the events leading up to the fateful incident. The episode ‘Flight Risk’ chronicles Kelsey Berreth’s disappearance and the ensuing efforts to find her. About a month into her disappearance, new evidence pointed towards her death. Her fiance, Patrick Frazee, was charged and convicted for her murder in 2019. Curious to know what has happened to him since? Let’s find out!

Who is Patrick Frazee?

Patrick Frazee and Kelsey Berreth got engaged sometime after they had met in March 2016. Kelsey’s mother had stated that her daughter had moved to Colorado after meeting Patrick, but they had never lived together. Kelsey lived in a condo while she worked as a flight instructor for Doss Aviation. When Kelsey was reported missing in early December, Patrick was considered a person of interest. But he had been cooperative with the authorities. He had told them that they had broken up a few days before and that he had not heard from her since November 25, when they exchanged text messages.

When the police found a bottle of bleach and a mop that tested positive for blood at Kelsey’s place, the case took a turn, and Patrick was arrested in connection to her disappearance, which the police believed had become a homicide investigation. At this point, Krystal Lee Kenney, an ex-girlfriend of Patrick’s, had become an important lead in the case. She later took a deal where she pleaded guilty for evidence tampering in exchange for testifying against Patrick.

At Patrick’s trial, Krystal testified to helping Patrick clean up Kelsey’s condo and destroying evidence after he had beat the victim to death with a baseball bat. The ex-girlfriend also talked about how Patrick told her that Kelsey was an abusive mother and that he had wanted to enlist Krystal to kill Kelsey on three different occasions. (Sometime in October 2018, he had asked her to poison Kelsey’s coffee, but she couldn’t go through with it).

Krystal also testified that after cleaning up the crime scene, they drove down to Nash Ranch to recover a tote in which Kelsey’s body was present. She stated that they went to Patrick’s property, where they placed the tote, the baseball bat, and some other evidence in a trough and burned them. She was then given Kelsey’s phone, which she used at different points on her way back to Idaho. Cell phone tower pings and surveillance cameras appeared to corroborate this story. 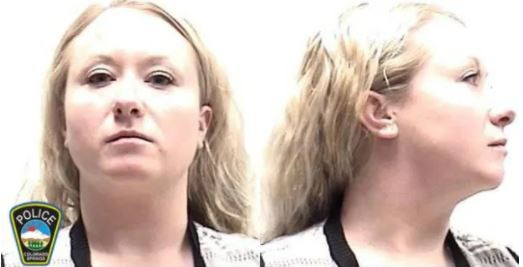 In addition to Krystal’s telling testimony, there was another former prison inmate who stated under oath that he had exchanged letters while in prison with Patrick, where the latter had asked him to kill the witnesses that were testifying in the trial. Another friend of Patrick’s stated that Patrick said in April 2018 that he had figured out a way to kill Kelsey. In the end, the multitude of testimonies against Patrick, the fact that a female tooth was found on his property near the burn site, and the bloodstain analysis being consistent with the bludgeoning led to Patrick’s conviction.

Where is Patrick Frazee Now? 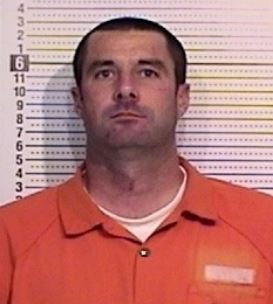 Patrick Frazee was convicted on two counts of first-degree murder, three counts of solicitation to commit murder, and one count of tampering with a deceased human body. He was sentenced to life in prison without parole plus 156 years in addition to five years with parole for solicitation. Patrick had maintained that he was not guilty of Kelsey’s murder. As per prison records, he is currently incarcerated at the Arkansas Valley Correctional Facility in Ordway, Colorado.