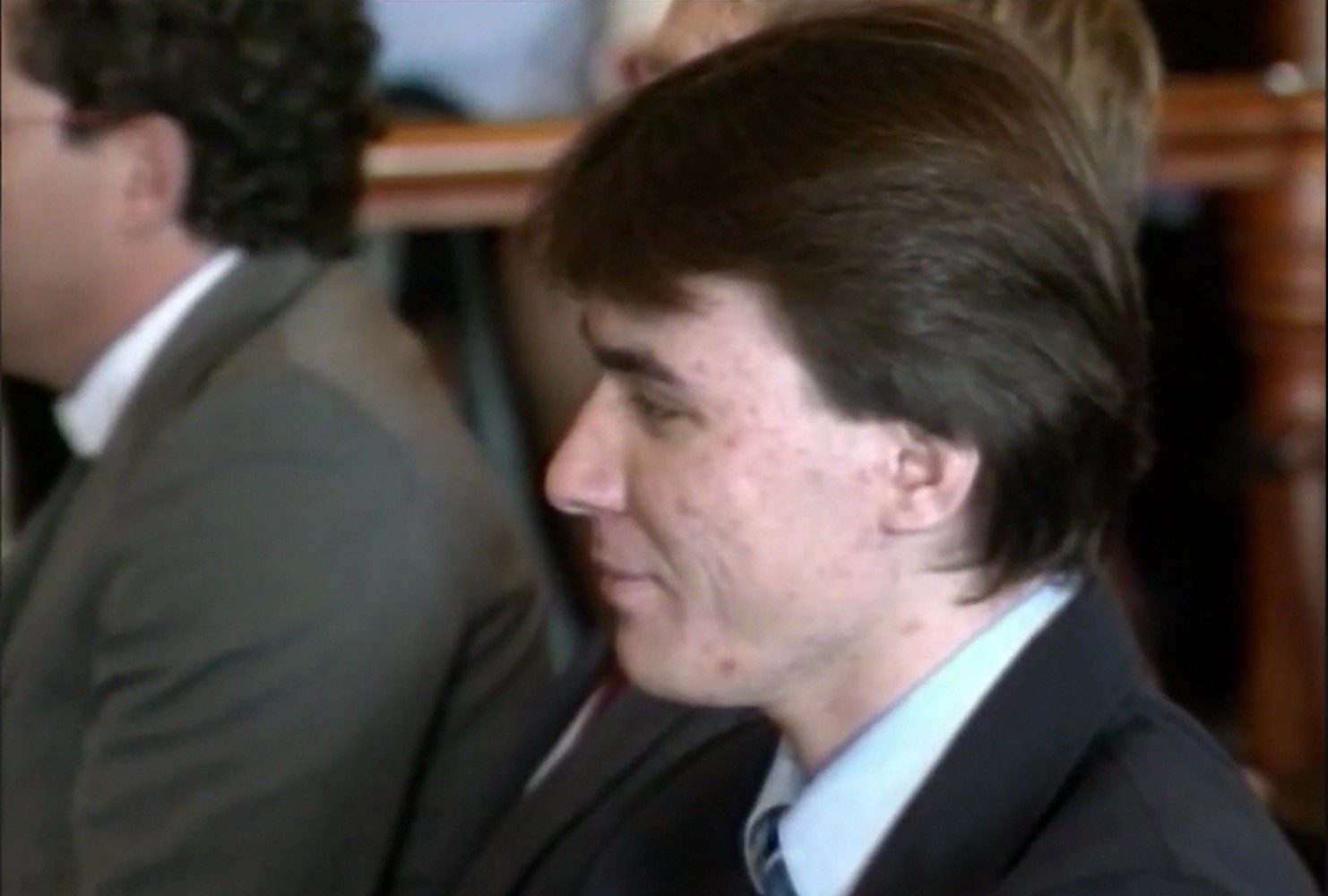 In 1986, when Massachusetts teenager Tina Bowen went on a harmless date with a local boy her age, little did she know that he would end up being her and her family’s worst nightmare in the coming months. Lifetime’s ‘Phrogging: Hider in My House’ details her experiences and how the culprit tormented the Bowen’s for almost a year by hiding in their own house, doing something known as “phrogging.” If you’re intrigued to learn more about this harrowing case and how Tina is currently doing, allow us to appease your curiosities.

Who is Tina Bowen?

16-year-old Tina Bowen resided with her father and older sister, Kathy, in Pepperell, Massachusetts. She had recently lost her mother to cancer a few months ago when in 1986, she suddenly received a telephone call from a boy named Daniel LaPlante, who was the same age as her. He claimed to have gotten her number from a mutual friend and supposedly resided in the same neighborhood as her. Gradually, Tina and Daniel formed a close bond over frequent telephonic conversations, and she found some solace from the grief of her mother’s death in her new friend.

Eventually, Daniel asked Tina for a date to the local fair, and she readily agreed, only to realize that he was nothing she had imagined. Despite her initial shock at his appearance when they met, she went out with him but was soon made uncomfortable by his constant questions about her mother’s demise. Thus, she hurried through the date and returned home to her sister. A few days later, the Bowen sisters decided to conduct an Ouija board session in an attempt to contact their deceased mother’s spirit.

While the outcome of such activities is debatable, Tina and Kathy were in for a surprise when they asked questions to the Ouija board and were met with a rhythmic knocking through the walls in response. Assuming it to be their dead mother, the girls continued the session; however, things didn’t end with that. Soon the so-called “friendly spirit” turned troublesome and began terrorizing them for several months by disarranging furniture, flipping TV channels, and drinking leftover milk, whenever the girls left the room for a bit.

Things worsened when the Bowen sisters noticed threatening messages allegedly written in blood on their basement walls. When they tried to inform their father about it, Frank Bowen dismissed their claims and thought they were just struggling to accept their mother’s death. Nevertheless, he was soon proven wrong when he received a call from his daughters and one of their friends in early 1987. The girls had seen another bloody message, this time on Tina’s room wall, and had rushed to the neighbor’s house to call him.

When Frank arrived, he noticed the furniture to be even more in disarray than the girls had described and the recently used toilet. After seeing the bloody messages himself, he investigated further, and to everyone’s shock, Daniel LaPlante was hiding in his late wife’s closet, dressed as a Native American and wielding a hatchet. The teenager took the Bowens and the friend hostage in a room, but luckily, Tina managed to escape to the neighbor’s place and inform the police.

By the time the police arrived, Daniel had vanished, but just two days later, when Frank returned to the house to retrieve some belongings, he saw him in the window again. Thus, he hurriedly informed the authorities, and this time, they managed to sneak into the house and catch Daniel. Moreover, officer Steve Bezanson shockingly discovered that for almost a year, he had been secretly living in a crawl space between the walls that separated the toilet and the plumbing pipes. Naturally, the Bowens were shaken by this discovery, as they were completely unaware of the stranger residing in their house and spying on their private moments.

Where is Tina Bowen Today?

Daniel LaPlante was arraigned and sent to a juvenile facility, where he remained till October 1987. After his release on bail, he went on to horrifyingly murder 33-year-old Priscilla Gustafson and her two young kids in their Townsend home on December 1, 1987. For that, he was tried and sentenced to three consecutive life terms in prison. Returning to his first victim Tina, life was never the same for her and her family. According to author Joe Turner, who documented Daniel’s life in his book, ‘The Bizarre Story of Daniel LaPlante,’ the sisters are still haunted by what they went through.

“But what was most fascinating to me is how the incident still affects the victims even 30 years on. Tina, the main focus of LaPlante’s rage, has forgiven him and doesn’t hold any ill-feelings towards him. Kathy, Tina’s older adopted sister, still can’t sleep in the dark and is counting down the days until LaPlante dies,” Joe said in an interview. Tina Bowen has preferred to stay away from the public eye and is not active on social media. We pray that she and her family heal from their horrific ordeal and wish them all the best for their future.