Where is Pose Filmed? 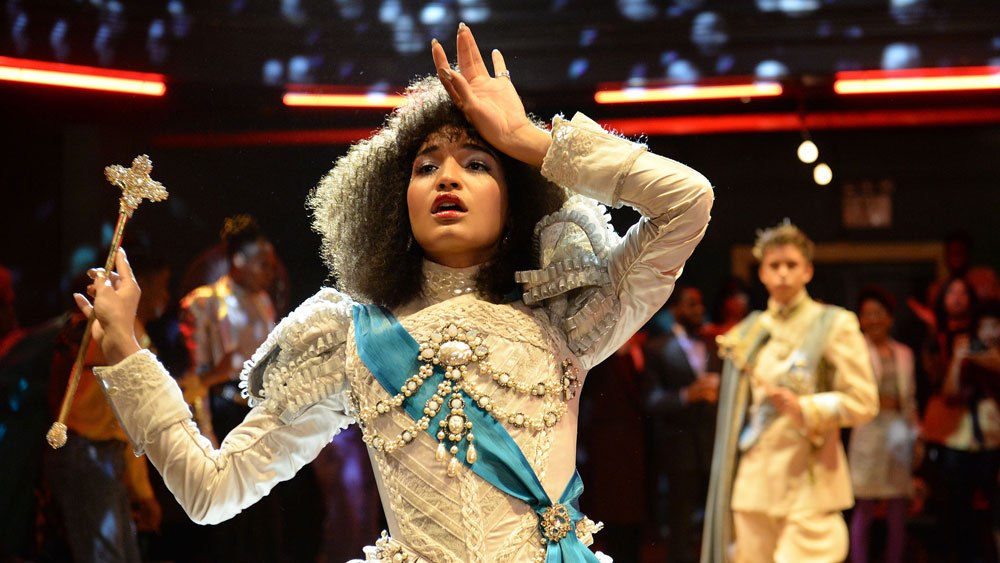 Created by Steven Canals, Brad Falchuk, and Ryan Murphy, ‘Pose’ is a television drama series set in the 1980s and early 1990s that explores the socio-political and cultural developments in America like the drag ball culture scene, the rise of the luxury era, the downtown social and literary scene and much more. With a talented cast, the dance musical delves deeper into numerous complex issues, their origins while warning us about the road ahead. The masterful depiction of late-twentieth-century America may intrigue some of the viewers about the filming locations of the series. If you find yourself contemplating the same, well, we have got you covered.

‘Pose’ is filmed almost entirely in New York State (apart from a few scenes that are shot in Los Angeles). The state of New York is famous around the world for its majestic Niagara Falls, the Brooklyn Bridge, the Empire State Building, and the iconic Statue of Liberty. Apart from its numerous popular tourist destination, the state is also a global center of entrepreneurship, environmental sustainability, education, and much more. The show is set in New York City and depicts the rise of the “yuppie culture” and the growing drag ball scene in the 1980s’ Big Apple. 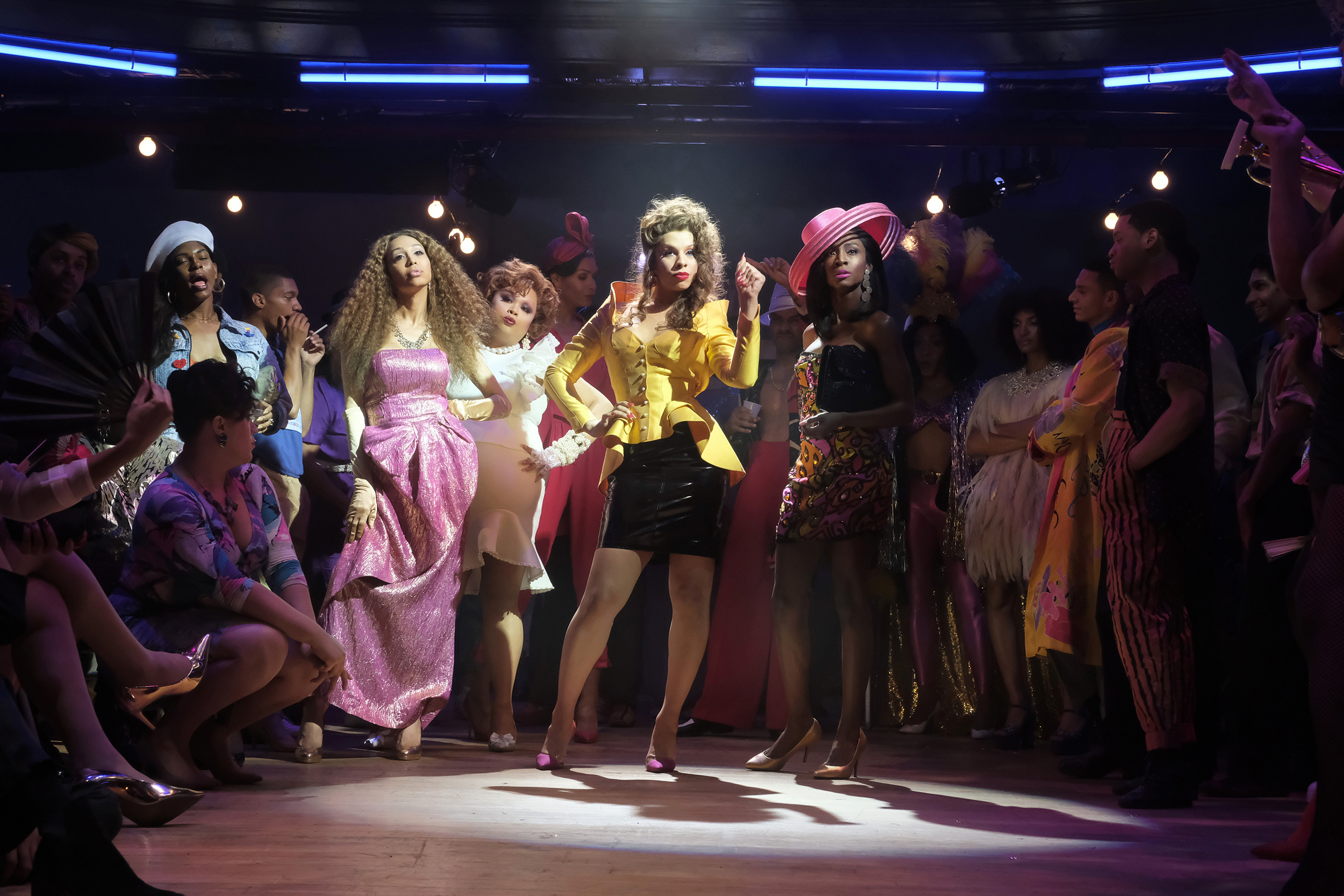 New York offers hundreds of millions of dollars of tax incentives annually, and its ever-growing film industry contributes generously to its overall economy. Filming for the series is done in several places in the state, so without further ado, let’s have a look at them.

The principal photography for ‘Pose’ is done in New York City. The show’s pilot was filmed in October 2017, but shooting for the rest of the episodes of season 1 started a few months later, in February 2018. Some of the notable filming locations for season 1 include Louis Valentino in Jr. Park and Pier (Brooklyn), The Playpen (located at 687 8th Avenue), and the Brooklyn Museum. Filming for Ball Patron’s Restaurant scenes were all done at Chelsea Square Restaurant (situated at 368 W 23rd Street).

Several essential shots for the musical drama are also filmed in United Palace Theatre (located at 4140 Broadway). The theatre opened its doors in 1930, and it serves multiple purposes nowadays as a non-profit cultural and performing arts center and a spiritual center. Some scenes of ‘Pose’ were also shot at Madison Square Park. The famous 6-acre park and plaza includes art exhibits, a dog park, and a fountain. Significant filming in Manhattan is done at 21 Club (at 21 West 52nd Street), Julius’ Bar in Greenwich Village (at 159 West 10th Street at Waverly Place), and the Metro Diner (at 2641 Broadway).

‘Pose’ was also filmed at Silvercup Studios East and the now-closed Roosevelt Hotel. Production for season 3 was suspended indefinitely on March 14, 2020, due to the global Coronavirus pandemic before it resumed several months later. The shooting for the final season wrapped up on March 20, 2021. The crew followed the COVID-19 safety protocols during the filming, but some of the scenes became a lot trickier to shoot, especially the ball scenes, which feature over 100-150 background actors.

Some scenes in season 1 were also reportedly filmed in Los Angeles. The southern Californian city needs no introduction as it is one of the most famous filming destinations on the planet. World-renowned studios like Universal Pictures, Warner Bros. Pictures, Paramount Pictures, Columbia Pictures, and Walt Disney Pictures are all located in and around the city. The City of Angels is responsible for producing hundreds of film and television projects every few years and continues to have a significant influence on the global film industry.

Last night at 3:30am we wrapped the @PoseOnFX series finale. As a wrap gift, the art department gave me one of the broken windows (it’s not real glass) from Blanca’s apartment. Excuse me while I weep. 😭❤️ I’ll always love the House of Evangelista. #PoseFX pic.twitter.com/G5cmvfY9Ie