Where Is Punky Brewster Filmed? 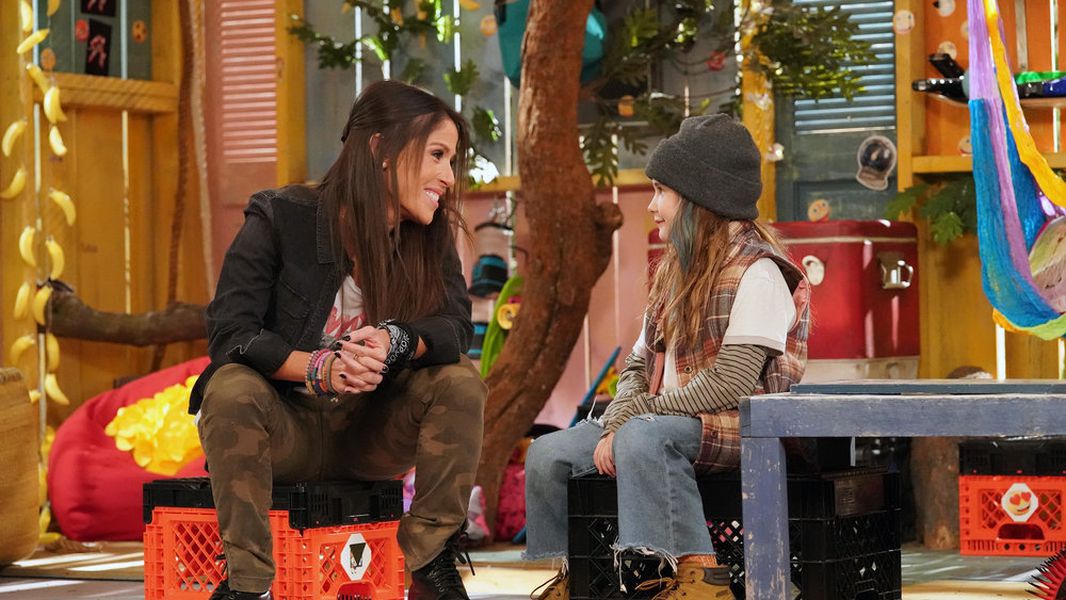 ‘Punky Brewster’ is a Peacock Original sitcom, which sees the return of the titular character to our screens over three decades after the conclusion of the original series in 1988. The family show is backed by NBCUniversal Content Studios alongside Universal Television, All3Media America, and Main Event Media. The series is set in Chicago and follows the lives of recently divorced Penelope “Punky” Brewster and her family and friends. If you are wondering where filming of ‘Punky Brewster’ takes place, we have the details.

Principal photography on the first season of the series began on October 6, 2020, and wrapped up on December 20, 2020. The series went into production amidst the COVID-19 pandemic. Although the filming restrictions were eased off, the cast and crew took utmost care and followed social distancing when the cameras weren’t rolling. 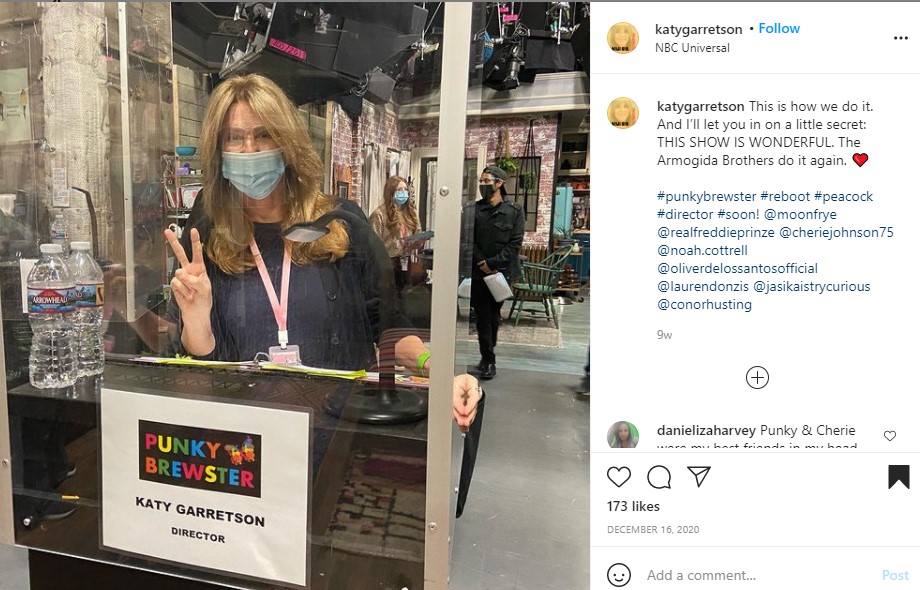 Even though the series is set in Chicago, the filming takes place at Universal Studios Hollywood in California. Katy Garretson, who directed an episode of the series, shared a behind-the-scenes look at how filming took place during the pandemic.

Filming of the series occurs at the Universal Studios Lot (also known as the backlot), located at 100 Universal City Plaza in Universal City, California. It is a studio complex owned by NBCUniversal, a subsidiary of Comcast. The Universal Studios Lot is spread across 400 acres and consists of more than 30 sound stages and 165 separate structures. Actress Soleil Moon Frye shared a picture while on her way to shoot the series on her Instagram account. 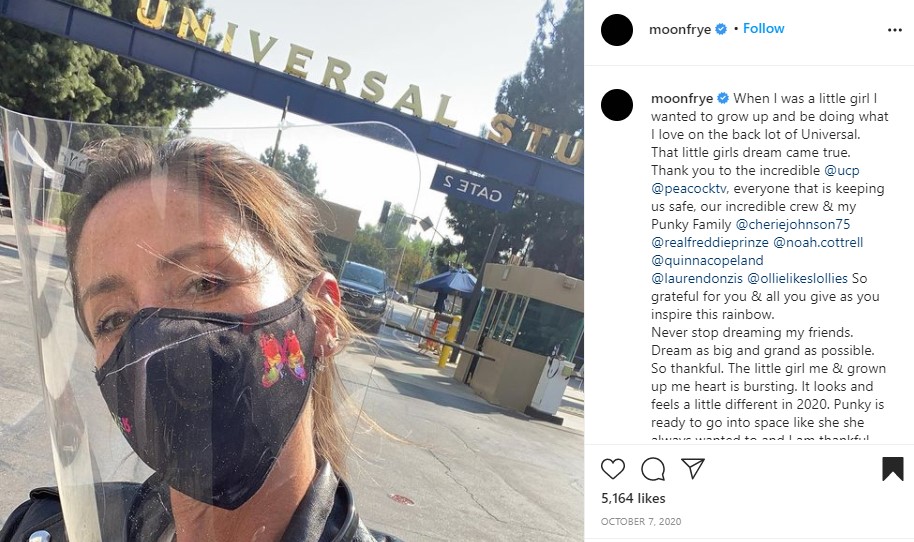 The series is filmed on sets built on sound stages and on location in and around the Universal Studios Lot. The primary sets used for the filming of the series are the living room, kitchen, and children’s room of the apartment where the Brewster family lives. It is most likely the same apartment that Punky grew up in after Henry adopted her in the original series. The apartment sets are modeled after the apartment sets of the original series. In a video shared by Peacock’s official Twitter handle, actress Soleil Moon Frye gave the fans a special behind-the-scenes look at the sets of the series in the form of a set tour.

The Universal Studios Lot opened on March 15, 1915, and it is considered the first community dedicated to filmmaking. The property, which was initially 230 acres in the area within the San Fernando Valley region, has been the filming site of many popular films and television shows such as ‘The Good Place,’ ‘Desperate Housewives,’ and ‘Back to the Future’ among others. Actress Quinn Copeland shared a picture featuring the reel-life Brewster family from the sets of the series on her Instagram account. 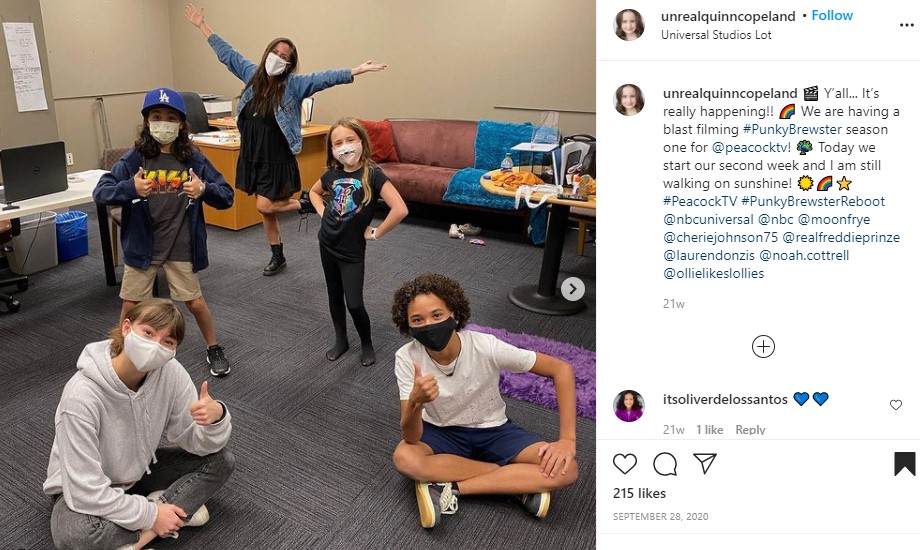