Where Is Queen Sugar Filmed? 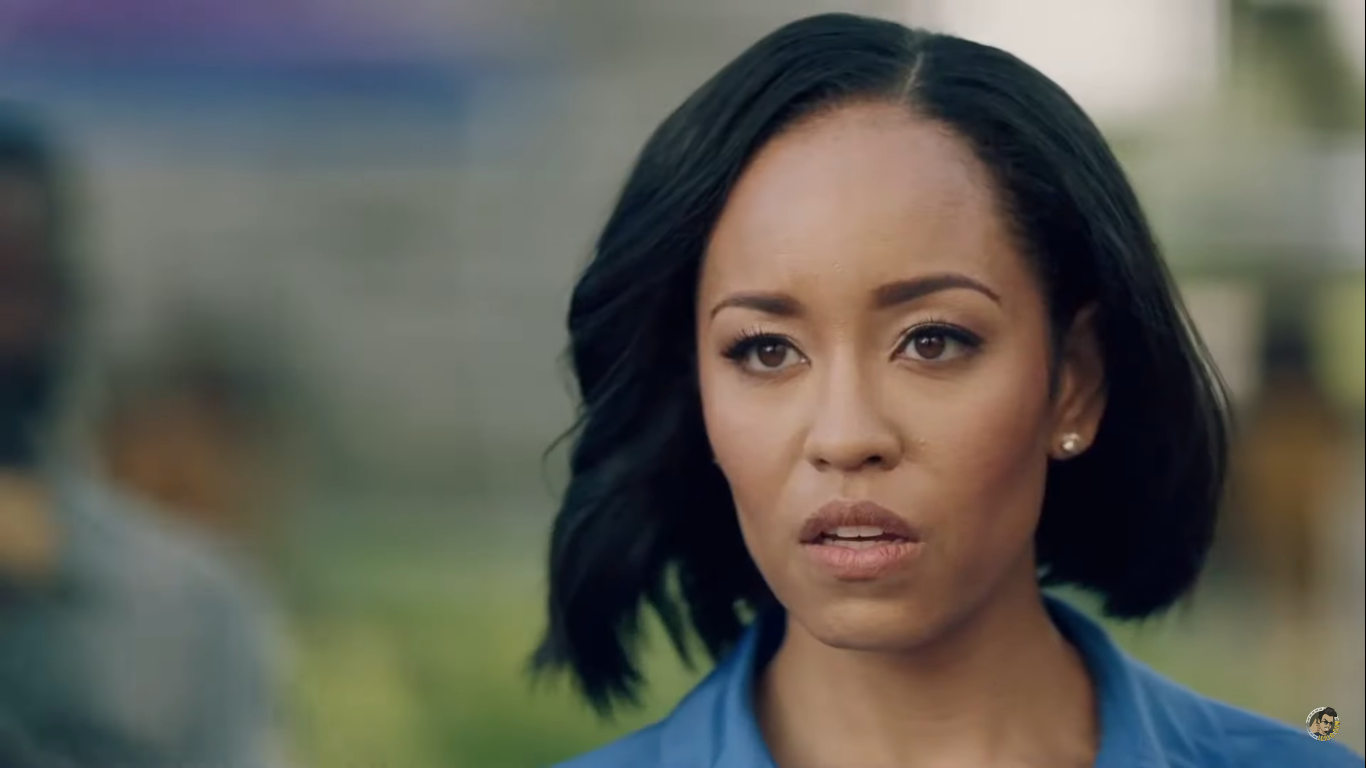 ‘Queen Sugar’ is a drama television series based on a novel of the same name penned by author Natalie Baszile. It has been created by Ava DuVernay with Oprah Winfrey serving as an executive producer. The narrative of the series explores the story of three siblings of the Bordelon family who are burdened with the responsibility of their father’s massive 800-acre sugarcane farm following his demise.

The three siblings are different from each other in terms of personalities and notions. Rutina Wesley plays the role of the eldest among the three siblings, Nova Bordelon, a journalist, activist, and healer in New Orleans. Dawn-Lyen Gardner is Charlotte “Charley” Bordelon West, a product of her father’s biracial marriage to a white woman when he moved to the west. Kofi Siriboe is the youngest of the siblings, Ralph Angel Bordelon, who is on a redemption path after being released from prison.

The critically acclaimed series is lauded for its storyline, excellent performances from the ensemble, and visuals. The creative camera work incorporates the locations within the story, giving the sugarcane farm in the fictional St. Josephine Parish its own life. If you are curious to know what sites were used to shoot the series, we might have the answers for you.

The fictional St. Josephine Parish and the sugarcane farm have all been filmed in and around New Orleans, Louisiana. The production crew went to great lengths to ensure the best locations, which admittedly adds to the story. Here are the details of the filming locations.

The sprawling 800-acre sugarcane farm in which the central narrative of ‘Queen Sugar’ is set is actually the St. Joseph Plantation located in Vacherie, Louisiana. Its sister plantation, Felicity, was also used to film certain scenes in the show.

Together the two plantations comprise 2,500 acres of land and are located on the banks of the Mississippi River. Other locations from Vacherie used in the show’s filming included Science & Math Academy, B&C Seafood, and St. Philip Catholic Church.

Week Two is underway! Thanks to the crew and cast of #QueenSugar for going the extra mile to keep each other safe. Ralph Angel’s farm is one of my very favorite places to be on-screen. Love seeing it again. pic.twitter.com/M3bjiFBkZG

A majority of the scenes from ‘Queen Sugar’ were filmed across locations in St. John the Baptist and St. James parishes in New Orleans. For season 1, filming began in March 2016, and the production crew used several local venues such as a hospital, jail, and solar building in LaPlace in St. John the Baptist. In particular, Aunt Vi’s residence is a gorgeous cream-and-pale-green Bacas House situated in Edgard, the parish seat of St. John the Baptist Parish and a part of New Orleans–Metairie–Kenner Metropolitan Statistical Area. It is also the location where the season three finale wedding takes place.

We had cameras on the set of #QUEENSUGAR capturing ALL the sweetness on the last day of filming season 3. The wedding we've all been waiting for! 💍 🙏🏾 pic.twitter.com/WbBbKxHEOz

Filming also took place at the New Orleans Smoothie King Center. It is a multi-purpose indoor arena that has served as the home grounds to the New Orleans Pelicans of the National Basketball Association (NBA) since 2002.

Some scenes from the series were also filmed in the New Orleans French Quarter neighborhood. It is known to be the historic epicenter of the city and is well-known for the lively and vibrant nightlife.

During the second season, filming of certain scenes took place along Severn Avenue between 35th Street and S I-10 Service Road in Metairie, a census-designated place (CDP) in Jefferson Parish and part of the New Orleans metropolitan area. A warehouse in this area was used as a soundstage to depict Ralph Angel’s, Nova’s, Charley’s house, and Auntie Vi’s house, besides the coffee shop she is an employee at. 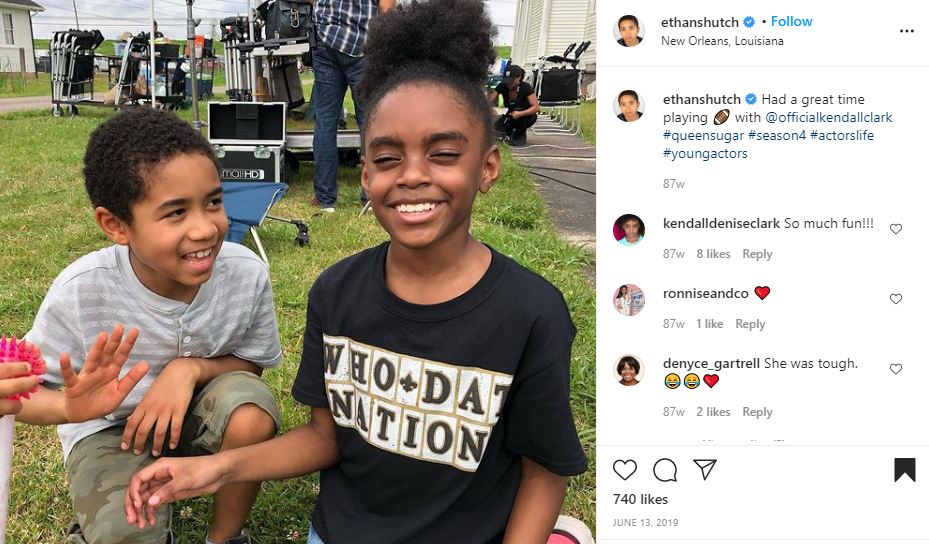 In 2020, the fifth season’s shoot came to a temporary halt due to the COVID-19 pandemic and the restrictions that came with it. After the filming resumed in October, DuVernay announced that the cast and crew were being put up in a 36-room boutique hotel in New Orleans where the filming was taking place, abiding by the rules and regulations.