Where Is Quinton Tellis Now? 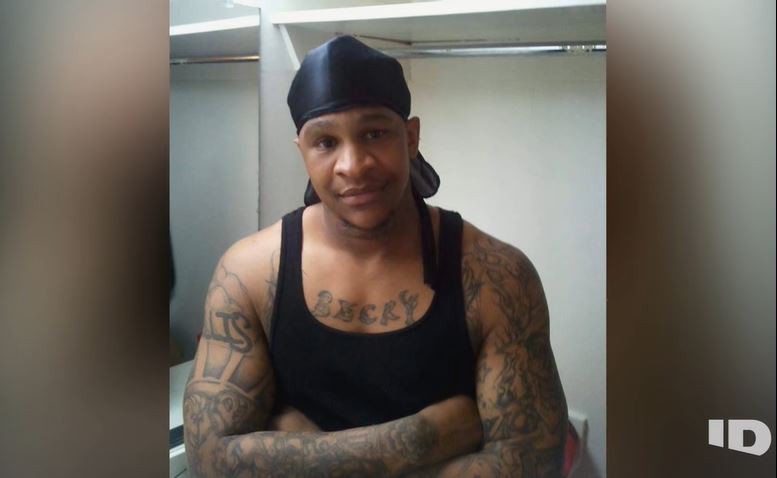 ‘Jessica Chambers: An ID Murder Mystery’ is a two-hour special that chronicles the horrific death of 19-year-old Jessica Chambers, who was burned alive in her car in the middle of a Mississippi street on December 6, 2014. It also highlights the long and still on-going fight to get her some much-deserved justice and how the teenager reportedly told first responders that someone named “Eric” was responsible for her situation. But instead of an Eric, it was Quinton Tellis, the man who was romantically involved with Jessica at the time, who was eventually charged and arrested for her murder.

Who Is Quinton Tellis? 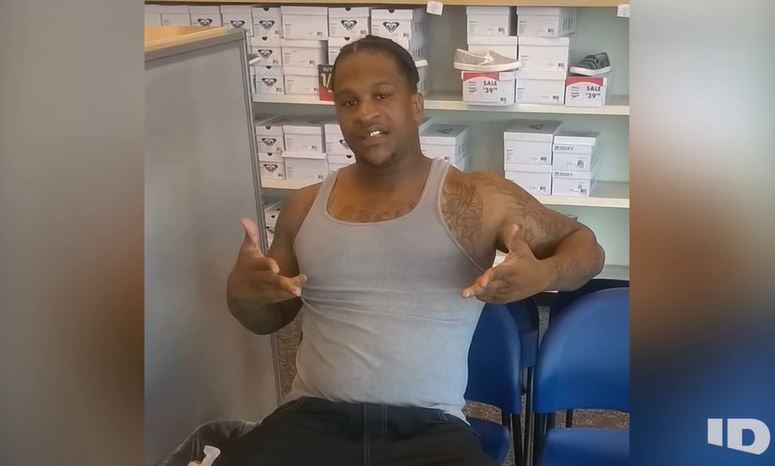 Quinton Tellis, of Courtland, Mississippi, first came in contact with Jessica Chambers in November of 2014, when he was 26-years-old. They exchanged numbers after a brief conversation and soon began texting, calling, and hanging out with one another as much as possible. It was just constant communication between them. As per phone records, from December 3 to December 6, Quinton, who had at least two other girlfriends, propositioned Jessica for sex at least thrice via text, to which she always replied something along the lines of “Oh, Lord, can’t.” Despite that, they kept meeting up.

According to Quinton’s own admittance, on December 6, 2014, on the day Jessica died, they had dinner together at a Taco Bell in Batesville, after which they went back to Courtland, to his place, where they had sex for the first time and smoked marijuana in her car. Suddenly, approximately an hour later, Jessica was found burning on the side of Herron Road. Since Quinton, apart from a short voicemail, never once tried contacting Jessica again, deleted all her texts, calls, and contact information from his phone in the days that followed, and had left some DNA behind, he became the prime suspect.

Where Is Quinton Tellis Now? 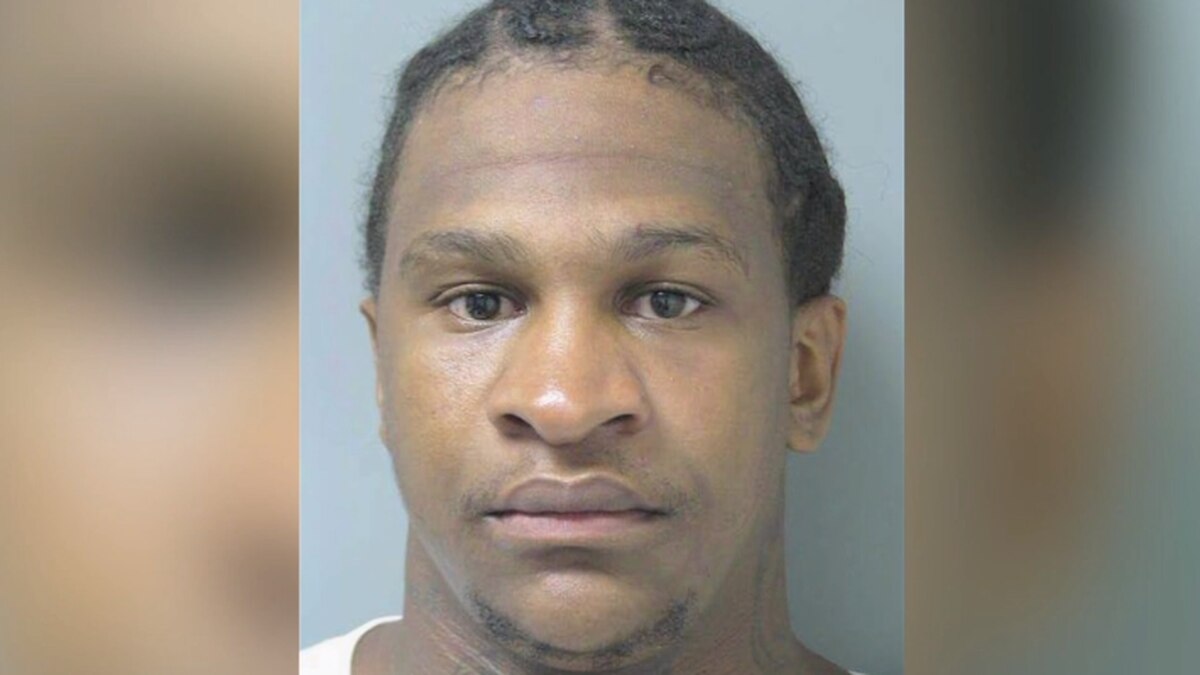 Quinton Tellis’ DNA was recovered from Jessica’s vehicle, and his fingerprint was found on her car keys, which seemed proof enough that the grand jury indicted him on the charges of capital murder in February of 2016, for which he soon pleaded not guilty. Quinton went on trial for the very first time in October of 2017. However, it ended in a hung jury as they could not come to a unanimous verdict about whether they found Quinton guilty or not guilty of killing Jessica.

The DA’s office subsequently announced that they would prosecute the case against Quinton once again. But in October of 2018, the verdict came out to be the same – inconclusive, resulting in another mistrial. Currently, Quinton Tellis is behind bars, at the Ouachita Correctional Center in Monroe, for an unrelated crime. He is accused of the August 2015 murder of Ming-Chen Hsiao, an international student at the University of Louisiana-Monroe, who was stabbed over 30 times.

In May 2016, Quinton pleaded guilty to one count of unauthorized use of Ming-Chen’s access card and was sentenced to 10 years in prison for being a habitual offender. But soon, he will go to court in Louisiana and be tried for her murder as well. If convicted there, and if the DA’s office in Mississippi decides to try Quinton for the third time for Jessica’s slaying, he faces the possibility of life in prison without parole.