Where is Rais Bhuiyan Now? 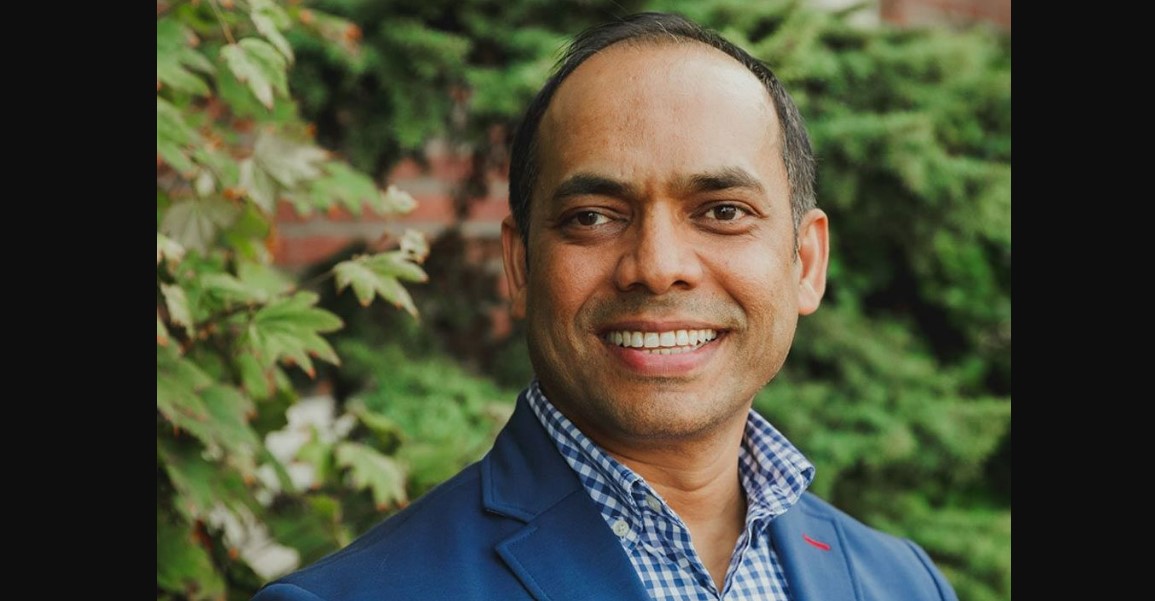 While the country was still reeling from the devastation caused by the 9/11 attacks in 2001, a shooting spree gripped the residents of Dallas, Texas. In the days after the attack, Mark Stroman, a white supremacist, went on to kill two and injure a third man he perceived as people from the Middle East. Rais Bhuiyan was the survivor of the ordeal. In an extraordinary move, he fought for his shooter to be spared from execution. ‘An Eye for an Eye’ is a documentary examining this case and what followed. So, if you’re curious about Rais and the thinking behind his actions, we’ve got you covered.

Where is Rais Bhuiyan Today?

Rais Bhuiyan, originally from Bangladesh, served in the Air Force there before moving to the United States for a better future in 1999. Rais wanted to study computer programming but hoped to save money first. As a result, he moved to Texas to work at a friend’s convenience store. On September 21, 2001, Mark Stroman walked into the store with a shotgun while Rais was working.

Mark asked Rais where he was from, but before Rais could answer, he felt the full force of a close-range shotgun blast on the right side of his face. By then, Mark had already killed Waqar Hasan and would go on to kill Vasudev Patel. He later admitted that these shootings were carried out as revenge for the 9/11 attacks. Rais, who was rushed to the hospital, had to undergo extensive surgeries. At the time, he didn’t have insurance and depended on physicians’ samples for his medication.

Despite the surgeries, Rais still has shotgun pellets inside and has limited vision in one eye. While Rais miraculously survived, his life was changed forever. He later said, “I could not even go outside without that fear of getting killed or shot again. It was extremely painful to live a life like that … I was frustrated because the shooting incident almost destroyed my life.” In 2009, Rais went on a pilgrimage to Mecca, and the trip turned out to be an eye-opening experience for him. He believed that God kept him alive to help prevent the kind of violence he survived.

By then, Mark had been sentenced to death. Rais then decided to do everything he could to prevent Mark from being executed, hoping to have his sentence commuted to life in prison without parole instead. Rais said, “According to my faith in Islam, there is no hate, no killing. It doesn’t allow anything like that. Yes, Mark Stroman did a horrible thing, and he brought a lot of pain and disaster and sufferings in my life. But in return, I never hated him.”

Rais fought hard to spare Mark; at one point, he even sued the then-Texas governor. Mark, who learned of Rais’ efforts outside the prison walls, apologized to him and rejected his white supremacist beliefs. While Mark’s execution ultimately went through, he spoke to Rais before that, with the latter forgiving him. Rais’ experience with Mark eventually spurred him to start a nonprofit called World Without Hate in 2011.

For Rais, the idea was to educate others about hate crimes. Rais hoped to hold workshops in schools, workplaces, and prisons to inform people. He added, “There is a need to cure this disease of hate in our society, this tribal mentality. Institutional education doesn’t show you how to be polite, how to be compassionate, how to be a better human unless your parents and teachers are willing to go the extra mile.”

Over the years, Rais has spoken at several college campuses, prisons, refugee camps, auditoriums, and companies. He shared his story as a way to bring awareness and preach mercy and forgiveness. Furthermore, Rais worked with the Obama administration as part of the Domestic Policy Council. He’s been well-recognized for his contributions, including winning Esquire Magazine’s American of the Year in 2011.

Rais has since quit his full-time job in the technology field and currently lives in Seattle, Washington. He’s married to Jessica Carso, who serves as the Executive Director for World Without Hate. Rais turned all his efforts to his nonprofit and regularly takes up speaking engagements. In April 2022, he appeared in a virtual session at a community college in Spokane, Washington. Rais has continued to fight for his cause in addition to using his platform to bring attention to the various issues currently plaguing the country; he has been vocal about gun rights reform.