Raymond Moody: Where is He Now? Brittanee Drexel Update 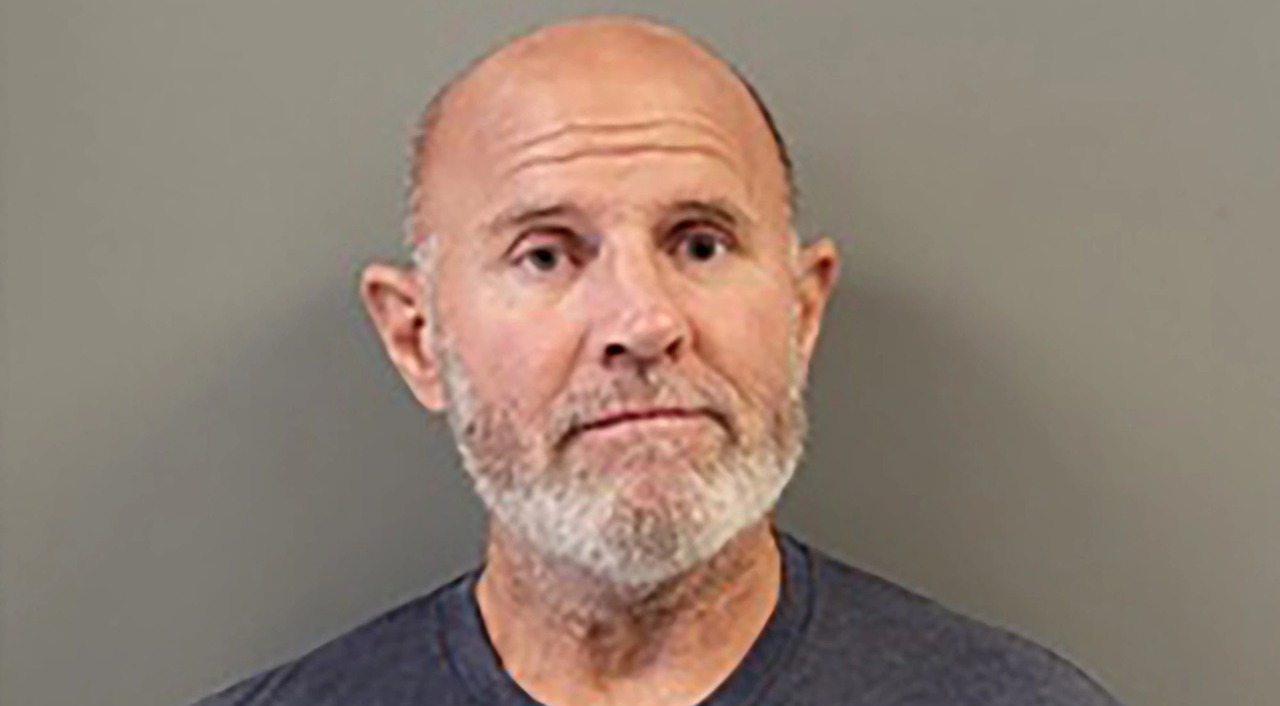 Investigation Discovery’s ’20/20: The Darkest Night’ follows the abduction, rape, and murder of 17-year-old Brittanee Drexel out on a trip with her friends in her spring break. She disappeared from Myrtle Beach, South Carolina, in April 2009, and her remains were found in May 2022 after police nabbed the alleged perpetrator, Raymond Moody. So who is this Raymond Moody? Let’s find out.

Who is Raymond Moody?

Kerri Harding from Vallejo, California, had arranged for a playdate with one of her friends in their school playground in the winter of 1983. The 8-year-old was walking across her school parking lot when she encountered a man in his 20s bouncing a basketball next to his car. When she found that the fence around the parking lot was under construction, she was on her way back when she was abducted by the man. He forced her into his car and drove Kerri to an undeveloped housing site around three miles away from her home.

The man brutally raped Kerri repeatedly for several hours in the back of his car and she was able to escape under the pretext of going to the bathroom. Kerri ran from her rapist and collapsed into the arms of a woman nearby who was touring the site with her partner and a realtor. She was admitted to the hospital and the police were immediately informed. For the next couple of months, her family toured her around Vallejo with the hope of finding her rapist’s car.

Kerri was asked to recite what happened that day repeatedly until she stumbled upon a crucial detail that had escaped her traumatized memory earlier – her rapist’s car had a green sticker on the bumper that was required for vehicles to get onto the naval base in Vallejo. That piece of vital detail was enough for police to identify and arrest her rapist – a man named Raymond Douglas Moody. Officers found that Raymond was guilty of abducting and raping 7 minor girls (under the age of 14), including Kerri, and he was handed a prison term of 42 years in 1983 after being convicted of the crimes.

However, Raymond was out of prison in 2004 after serving only 21 years of his prison term. Just 5 years later, he would go on to abduct, rape, and murder a 17-year-old named Brittanee Drexel in 2009. Brittanee had a major fallout with her parents over going on a trip to Myrtle Beach, South Carolina, on spring break. Her parents were set to divorce and she took advantage of this domestic brawl to venture out with her friends on the trip without her parents’ knowledge or permission.

On April 25, 2009, Brittanee went on a walk that took her about a mile from the hotel she was staying at with her friends to Bluewater Resort to meet another friend. That was the last time anyone had seen her alive. When her parents figured out what had happened, they immediately informed the police. Investigators found her on surveillance footage that showed her walking out of the Bar Harbor Motel wearing a multicolored shirt, black shorts, and flip-flops.

Brittanee’s phone’s last signal was traced to the Georgetown County area, about 35 miles south of Myrtle Beach. Police officers searched the area extensively but could not find anything and the trail eventually went cold. However, investigators named Raymond a person of interest in the abduction case after they found evidence of him being present in the vicinity. He was also suspected in the disappearance case of another woman named Crystal Soles, 28, from Andrews, South Carolina, on January 24, 2005.

Where is Raymond Moody Today?

Inspectors had searched Raymond’s hotel room back in 2012 but he was not charged with the disappearance of Brittanee. However, egged on by Kerri as well as other undisclosed findings and evidence, Raymond was charged with obstruction of justice in Brittanee’s case and taken into custody on May 4, 2022. As per police reports, he allegedly confessed to abducting, raping, and shooting Brittanee on April 25, 2009, before burying her body in a forest in Georgetown County the next day.

Brittanee’s remains were recovered on May 11, 2022, and positively identified with the help of DNA and dental records. State Law Enforcement Division Records show that Raymond was already registered as a sex offender on South Carolina’s sex offender registry for convictions in California for sodomy by force of someone under 14 and kidnapping.

On May 12, 2022, he was also charged with kidnapping, criminal sexual conduct in the first degree, and disposing of evidence of his crime, along with the obstruction charges. As of now, he is being held at the Georgetown County Detention Center without bail with the court yet to decide on a date for his trial.