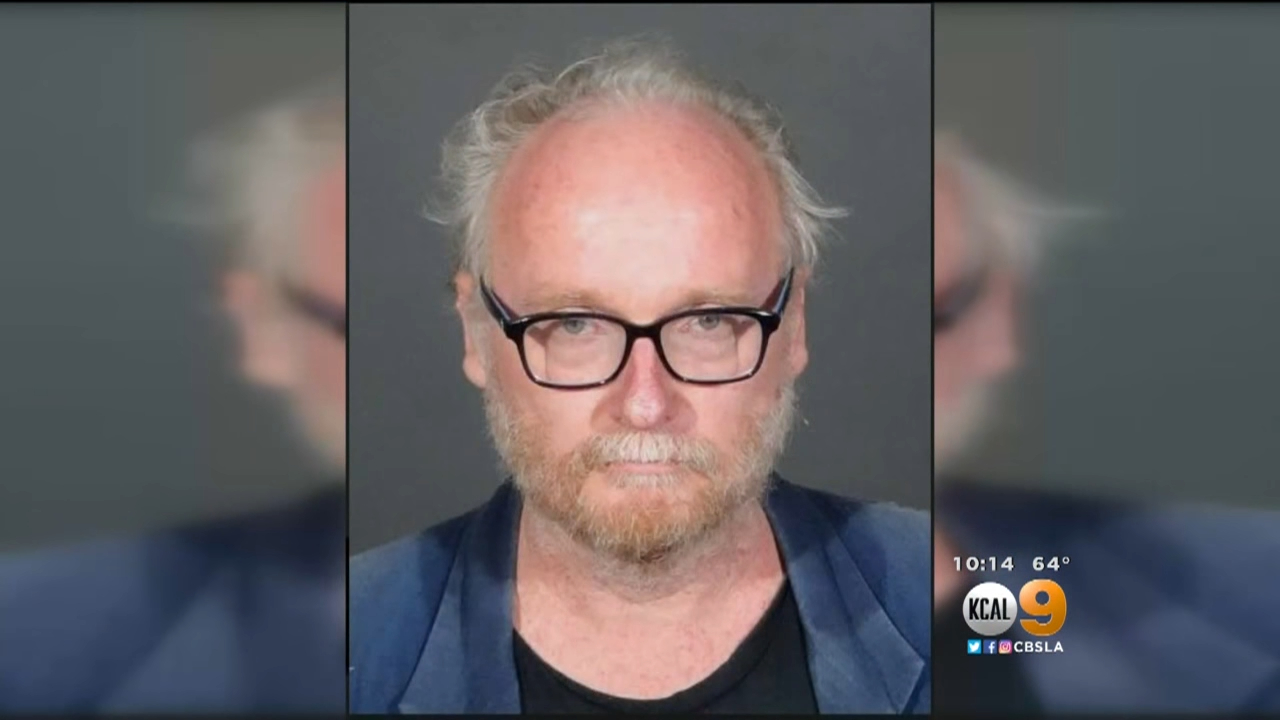 In November 2016, Christopher Bathum’s then-successful business running sober living homes came to an end after his arrest for some shocking charges. While he positioned himself as a psychotherapist wanting to help people with addictions, the reality was far more damaging. ABC News’ ‘20/20: Rehab Mogul’ focuses on the countless number of crimes Christopher committed and the people he hurt in the process. So, let’s find out what happened then, shall we?

Christopher entered the supposed “luxury rehab” business by co-founding Seasons in Malibu, California. He later used knowledge of the inner workings to start Community Recovery Los Angeles, which grew into a chain of about twenty facilities in California and Colorado. Billing themselves as treatment facilities for people struggling with addictions, the company grew in fame. The members at the facility had access to pools, private chefs, and yoga, among other things.

But things began to change in 2015 when multiple reports of Christopher’s past and his behavior with patients came to the fore. An exposé on LA Weekly revealed that Christopher faked being a psychotherapist and had never finished college. His work experience was in pool cleaning, and he was certified to conduct hypnotherapy. Not just that, Christopher had prior felony convictions for selling items on eBay that he never delivered. He was also a meth and heroin addict who had overdosed in a hotel while doing drugs with patients.

This was only the tip of the iceberg. Soon, multiple patients at his facility came forward saying he sexually assaulted them. Christopher preyed on vulnerable women dealing with addictions; he offered them access to company cars and iPhones but also dangled the very thing they were trying to get over: drugs. Nicole Johnston and Jennifer Irick, former clients, said he plied them with drugs and sexually molested them.

A former employee, Roseann Stahl, stated that she was fired after seeing Christopher doing drugs and having sex with clients. At one point, she even found methamphetamine in his car. Authorities mentioned that several former patients accused Christopher of sexual assaults between 2012 and 2016, with almost all of them occurring in his treatment facilities.

Apart from the sexual assault allegations, Christopher and his CFO, Kirsten Wallace, were complicit in committing insurance fraud. The duo bought insurance policies in their patients’ names without their knowledge. They charged former clients and, in many instances, billed the companies for services never rendered.

Where is Christopher Bathum Now?

In February 2018, then 56 years old, Christopher was found guilty of 31 counts, including rape, sexual penetration by a foreign object, forcible oral copulation, and sexual exploitation. In January 2020, he pleaded no contest to several counts of grand theft, insurance fraud, and one count each of identity theft and money laundering.

As a result, Christopher was sentenced to 52 years for the sex crimes and a concurrent 20-year sentence for the fraudulent health insurance scheme estimated to be at $175 million. Records indicate that he remains incarcerated at the Ironwood State Prison in Blythe, California. Christopher had to register as a sex offender for life and will be eligible for parole in November 2036.