Where is Richard Cottingham Now?

Netflix’s ‘Crime Scene: The Times Square Killer’ is a three-part docuseries that explores the horrific crimes committed by serial killer Richard Cottingham. A killing spree that lasted a few months eventually led to his arrest in May 1980, bringing to the fore previously unconnected murders as well. Richard was then brought to justice for his crimes, and over the years, has admitted to committing even more murders. So, if you’re curious to know what happened to Richard, we’ve got you covered.

Who is Richard Cottingham?

Richard was born in Bronx, New York, in November 1946. Growing up, he had trouble making friends, and after graduating high school, he worked for his father’s insurance company. Later on, Richard took a job with Blue Cross Blue Shield in New York as a computer operator. By all accounts, he seemed to be leading an everyday life in Lodi, New Jersey, with his wife and three kids. But the arrest in 1980 changed everything, exposing Richard’s double life and deadly exploits. 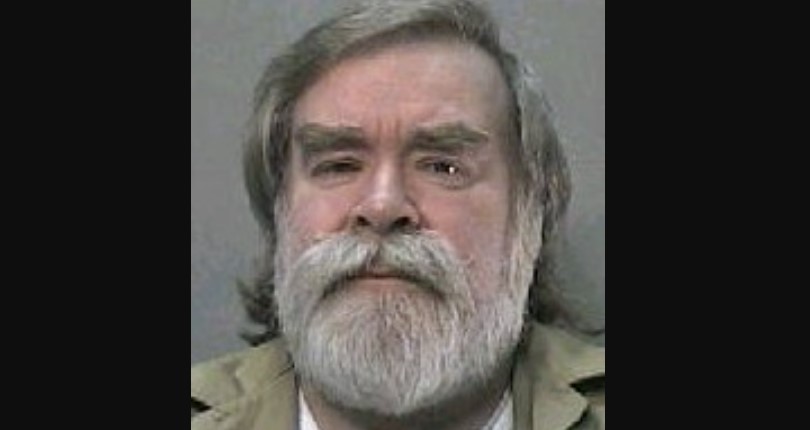 Richard was arrested at a motel in Hasbrouck Heights, New Jersey, in May 1980. He was with Leslie O’Dell, a teenage sex worker. Leslie told the authorities that Richard picked her up in New York City, New York, and brought her to the motel in New Jersey. Over there, he began to torture and rape her repeatedly. Leslie added, “He told me to shut up, that I was a whore, and I had to be punished. He said the other girls took it, and I had to take it, too. He said that uncountable times.”

At one point, Leslie grabbed Richard’s gun and pointed it at him, only to realize that it was fake. She then screamed, and the muffled noises were heard by a maid, leading to the police being called. Richard was arrested, and at the time, he had handcuffs, knives, prescription pills, and other suspicious items on him. Soon, he was connected to a series of murders in New Jersey and New York that had occurred over the previous few months.

In December 1979, Richard had tortured, raped, and killed Deedeh Goodarzi and an unidentified teenager (Jane Doe) in a hotel in New York. He decapitated the women and cut off their hands before setting them on fire. In a similar case, Richard killed Jean Reyner, a sex worker, in another hotel in New York. Her throat was slashed and she was then set on fire. He also cut off her breasts and placed them on the headboard in the room. Richard was also connected to the murder of Valerie Street in New Jersey. His fingerprint was found on the handcuffs on her arms when she was located in a motel.

Later on, the police also found a room in the basement of Richard’s home that served as his trophy room. It contained many items that linked him to the murders. Richard kept things like jewelry and trinkets as souvenirs from the slayings. Over the years, he confessed to killing several more women, with his earliest known murder in 1967. Richard had also kidnapped 17-year-old Mary Ann Pryor and 16-year-old Lorraine Marie Kelly in August 1974 Manhattan, New York. He took the girls to a motel, where he tortured and sexually assaulted them for days before drowning them in a bathtub. Richard then dumped the bodies in a wooded area in Bergen County, New Jersey.

Where is Richard Cottingham Now? 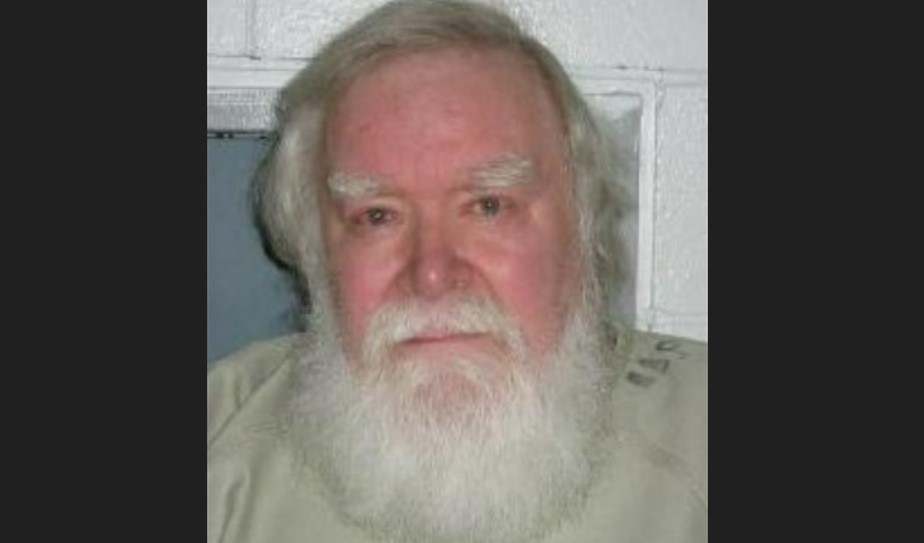 At three different trials in New Jersey and New York, Richard was convicted for murdering Deedeh Goodarzi, Jane Doe, Jean Reyner, Valerie Street, and Maryann Carr (who was killed in 1977). He was also found guilty of kidnapping and assault, with his sentence going up to more than 200 years. For the murders of Mary and Lorraine, Richard was to receive two life sentences that would run concurrently with the time he’s been serving. Prison records indicate that Richard, now about 74 years old, remains incarcerated at South Woods State Prison in Bridgeton, New Jersey.