Where Is Richard Palombo Now? 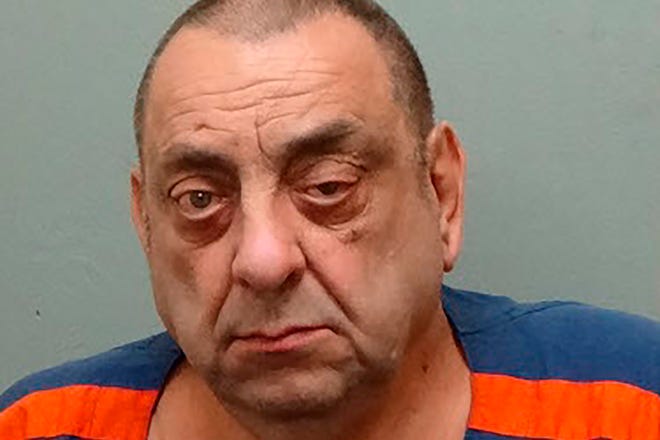 The murder of Gregory Harris in 1971 is characterized by a long and arduous path to justice, dotted with lies and a lack of a proper system of evidence analysis. The case baffled the country when a convict was proven not guilty several decades after he had been sentenced to life imprisonment without the possibility of parole. Such an intriguing case made for the perfect ingredient for Investigation Discover’s ‘People Magazine Investigates’, a true-crime series that depicts the most shocking and heart-wrenching tales of crime from all over the nation. Gregory Harris disappeared from his home in Detroit, in 1971.

His dead body was found almost a year later. Harris’ brother-in-law, Fred Mitchell, was arrested in connection to the murder, but he was able to deflect the majority of the blame from himself to two other suspects in the case, Richard Palombo and Richard Phillips, who were then sentenced to life imprisonment without the possibility of parole. Phillips was relieved of his sentence in 2018, based on the statement given by Palombo stating that Phillips had no involvement in the crime. We were intrigued to know further about this particular convict who seemed to have had a change of heart. Here is what we have found.

Who Is Richard Palombo? 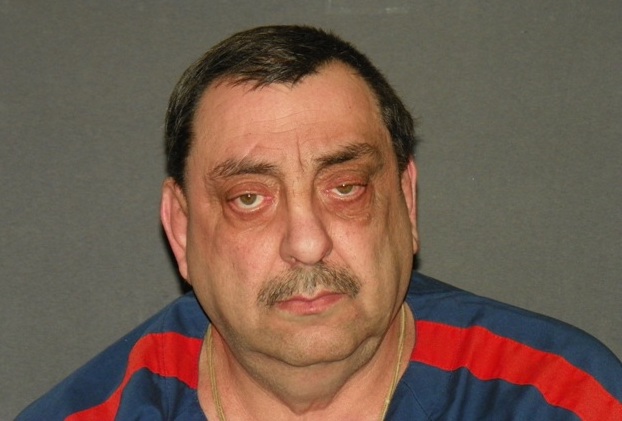 Richard Palombo was arrested along with Richard Phillips for first-degree murder and conspiracy to commit murder. Gregory Harris went missing from his Detroit, Michigan, house in June 1971. He was found dead almost a year later in March 1972. Palombo was implicated by Harris’ brother-in-law Mitchell who had been arrested earlier only a few days after Harris’ body was found.

Palombo was made to stand trial along with Phillips in Wayne County Circuit Court in September 1972. The evidence presented by the prosecution included ballistics linking the two bullets found in Harris’ body with a gun the police had confiscated from Mitchell during his arrest. In his testimony to the jury, Mitchell claimed to know the entire plan for Harris’ murder and offered to disclose all the details. He said that Harris had robbed Palombo’s mafia cousin, and hence Palombo wanted him dead.

Where Is Richard Palombo Now?

In August 2010, Palombo appeared before the Michigan Department of Corrections Parole Board and provided testimonies to support his petition of clemency. He had denied his involvement in Gregory Harris’s murder for 40 years. However, during the 2010 hearing, he changed his stance and admitted to having murdered Harris along with Harris’s brother-in-law Fred Mitchell. He also added that Phillips was not involved in the murder and was completely innocent.

Following this, Phillips was relieved of his sentence and released from prison in 2018. In April 2020, Palombo was pronounced dead at a hospital. According to the Corrections Department, Palombo had been in poor health conditions while he was being retained at the Lakeland Prison in Branch County. The prison had reportedly been swamped with incidences of coronavirus, and Palombo had caught the infection. He succumbed to the complications induced by the coronavirus infection.

Read More: Gregory Harris Murder: How Did He Die? Who Killed Him?