Where is Rick Parks Now?

In March 1979, the residents of Middletown, Pennsylvania, had to contend with an accident at a nuclear plant on Three Mile Island. The following events and the accident’s effect on the people there form the subject of Netflix’s ‘Meltdown: Three Mile Island.’ The docuseries features interviews with residents as well as people who worked at the nuclear plant and in the clean-up crew afterward. Richard D. Parks, one of the engineers in the clean-up crew, was instrumental in bringing up the safety issues the team faced back then. So, if you’re curious to find out more, we’ve got you covered.

Who is Rick Parks?

On March 28, 1979, there was a partial meltdown in the second reactor in the nuclear plant in south-central Pennsylvania. This happened because of a malfunctioning valve that resulted in a series of events causing the meltdown, leading to a release of radioactive gases into the atmosphere. The following year, Bechtel Northern Corporation and General Public Utilities were commissioned to perform the clean-up, with the Nuclear Regulatory Commission to oversee the operation. 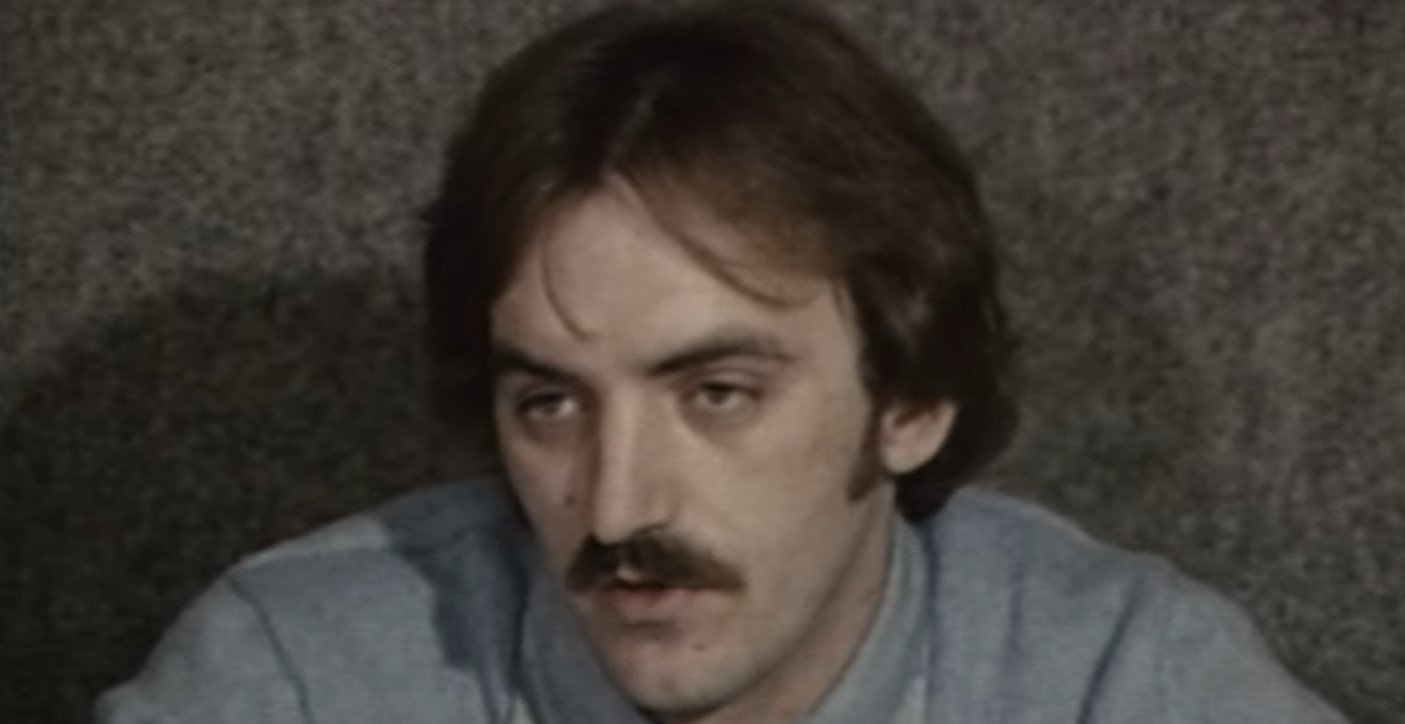 Rick grew up in Missouri and served in the Navy nuclear power program. When the opportunity to be a part of the clean-up came along, he took it up, moving to Middletown in June 1980. At the time, Richard worked as the senior startup engineer, but as soon as the work started, he noticed problems with how everything was carried out. The polar crane used during the clean-up had been damaged during the accident, but the replacements weren’t the same as the ones before.

Therefore, Rick brought up the issue since the clean-up posed a danger to the workers and the people living in the surrounding areas. If the crane failed, it would have been catastrophic since it was to be used to lift the reactor. However, the management didn’t agree with the assessment, believing Rick and his team were being overly cautious. Soon after, Ed Gischel, the plant engineering director, was ordered to be fired after filing a report regarding the safety issue.

As per reports, Gischel was also pushed to take a neuropsychological evaluation, which he refused, and later got transferred to a different site. On the show, Rick stated that he believed someone planted marijuana in his car, but he found it beforehand and threw it away. The same day, his vehicle was searched at the site, something that had never happened before. Furthermore, Rick was demoted, losing his position of authority.

Later, Rick’s house was broken into, and only the documents closet was ransacked. Rick believed that someone was looking for the evidence he collected. In the end, he chose to go public with the information and became a whistleblower. Rick believed that Bechtel and GPU were cutting corners and emphasizing a speedy clean-up. Since Bechtel received money only after each milestone was achieved, Rick claimed they were incentivized to take shortcuts.

Where is Rick Parks Now?

Rick Parks was ultimately fired from his job, but the information becoming public meant that the clean-up process was completely retooled. The ensuing investigation also led to the Metropolitan Edison Company, the former operator of the Three Mile Island, being indicted for falsifying data before the accident. On the show, Rick stated that he still believed in the promise of nuclear energy but felt the profit motive had to be taken out of it for sustained success.

Rick added that he wouldn’t change his decision to go public despite the consequences. He had to deal with a lot of tragedy early on when he lost his wife in a car accident weeks before moving to Middletown in 1980. Rick mentioned on the show that he also had to deal with throat cancer during his later years. Rick has two sons from his marriage and now lives someplace in East Texas.