Where is Rick Tabish Now? 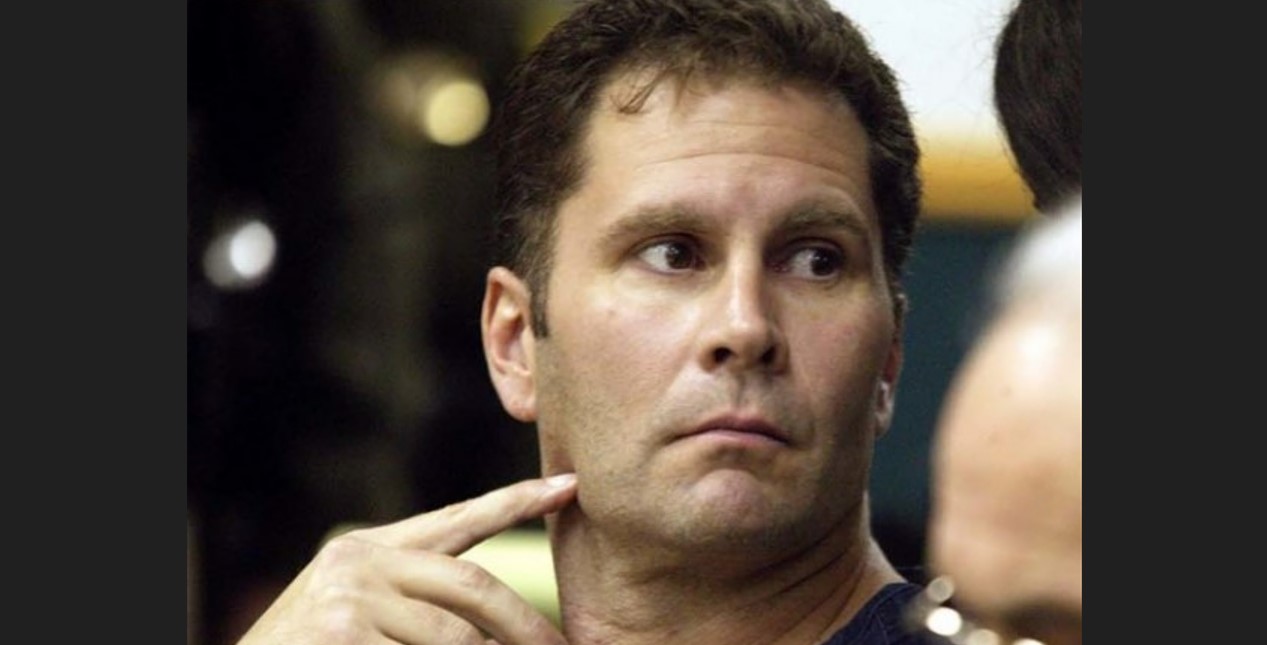 NBC News’ ‘Dateline: What Happened in Vegas’ focuses on the high-profile case of Ted Binion’s death in September 1998. A saga featuring many twists and turns, Ted’s death was initially considered a drug overdose before being ruled a homicide. In 2000, Ted’s friend, Rick Tabish, was convicted of killing him and stealing his silver. But a few years later, the conviction was overturned, and Rick soon became a free man. So, if you’re wondering what he’s been doing since then, we’ve got that covered for you.

Who is Rick Tabish?

Rick Tabish, a contractor from Montana, met Ted at a motel bathroom in Las Vegas, Nevada. At the time, he was in debt and had prior convictions for aggravated assault, dealing cocaine, and theft. Sandy, who was Ted’s live-in girlfriend at the time, said, “Teddy started giving him jobs, you know, odd jobs here and there to do things for him. For example, he’s the one who built the vault.”

The vault that Sandy referred to was an underground storage space for Ted’s silver, money, and casino chips worth over $7 million. Only Ted and Rick knew the combination to open the vault back then. By then, the millionaire was banned by the Nevada State Gaming Commission to enter Horseshoe Casino, the lucrative family-run establishment. While Ted began to use heroin even more than usual, Rick became friends with Sandy, eventually growing much closer to her.

Rick said, “[Binion] became distant with [Murphy], shoving her away, and here I was. I fell in love with her.” Rick and Sandy began an affair. But the latter later said, “Well, I only had sex with him the one time at the Peninsula Hotel.” Then, in a tragic turn of events, Ted was found dead in his home in September 1998 from what looked like a drug overdose. However, just two days later, Rick was seen digging into the vault with two others and was soon arrested. When questioned, Rick said that Ted told him to deliver the silver to his daughter, Bonnie, if he ever died.

Soon, the authorities began to consider the possibility that Ted was murdered for financial gain; money and other valuable coins were missing from his home. In an unrelated case, Rick was also implicated in a kidnapping where he and an associate beat and threatened to kill a business competitor so that he would back off. As for Rick’s involvement in Ted’s death, a childhood friend, Kurt, claimed that Rick asked for his help in killing Ted and promised to pay as well.

Where is Rick Tabish Now?

At the time, the authorities believed that Sandy and Rick conspired to kill Ted and make away with the silver and money. In 2000, both of them were convicted of murdering Ted after expert testimony from a doctor pointed to the possibility that Ted was suffocated to death. However, after the conviction was overturned in 2003, the two stood trial yet again. This time, Rick and Sandy were found not guilty of murder but were convicted of conspiracy, grand larceny, and burglary. 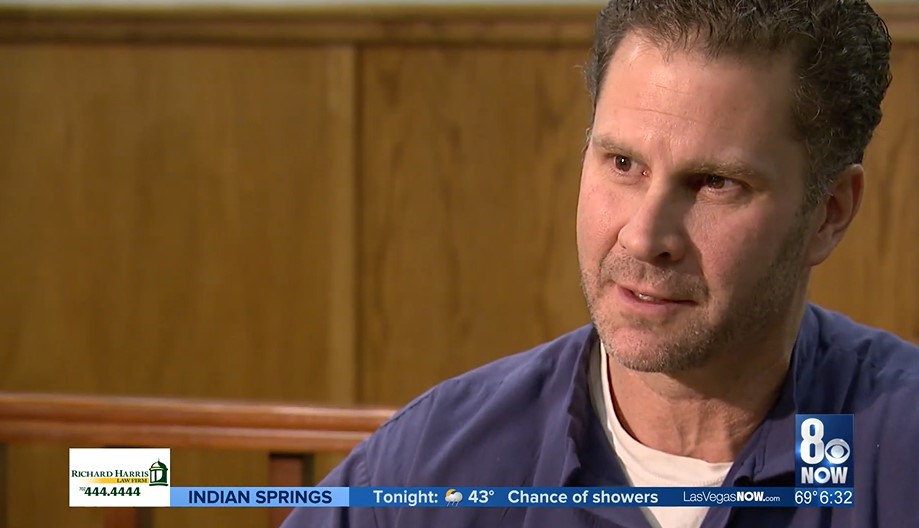 Rick, who was found guilty of extortion earlier, was sent back to prison after that to finish the sentence. He had also received 12-60 months for burglary and grand larceny and another 18-60 months for a weapons charge. In January 2010, then-44-years-old, Rick was released from prison on parole. He then moved to Montana, where his parents stayed.

After the release, Rick concentrated his efforts on building his life back. He reportedly manages a cryptocurrency mining site in Butte, Montana, and has invested in data centers over the years. Rick said of his work, “These projects, getting them done, will enable me to do great things for other people. That’s where I get my joy. And I want my kids to be proud of me.”

Read More: What Was Ted Binion’s Net Worth at the Time of His Death?