Where is Robert Bruce Now? 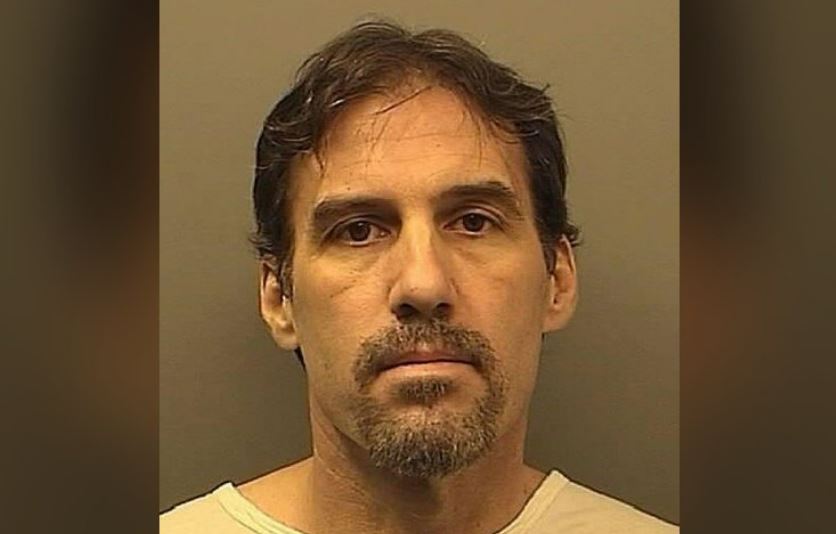 Over the course of nearly two decades, a serial rapist was on the prowl, evading the police in four different states. His actions led to multiple women being terrorized and wreaked havoc on the communities they lived in. It was not until 2007 that the police started to have an idea of who the person was. Investigation Discovery’s ‘Married With Secrets: Fear the Ether Man’ brings to the viewers the case of Robert Howard Bruce, a serial rapist. He seemed to be the perfect husband and father on the surface, but there was a dark side to him that his wife never knew about. Wondering where Robert might be now? We’ve got you covered.

Who is Robert Bruce?

Robert Howard Bruce, at the time, worked in computer sales and would travel the country as part of his business. He was enrolled in the University of Oklahoma during the 1980s, but according to the university, he never graduated. That didn’t seem to deter him, though, because he was a successful businessman. In September 2003, the divorced father of three had remarried. By November 2004, he had been living in Pueblo, Colorado, with his second wife, Joy Lynn, and her kids. By all means, they led the All-American life and seemed to be happy and content. 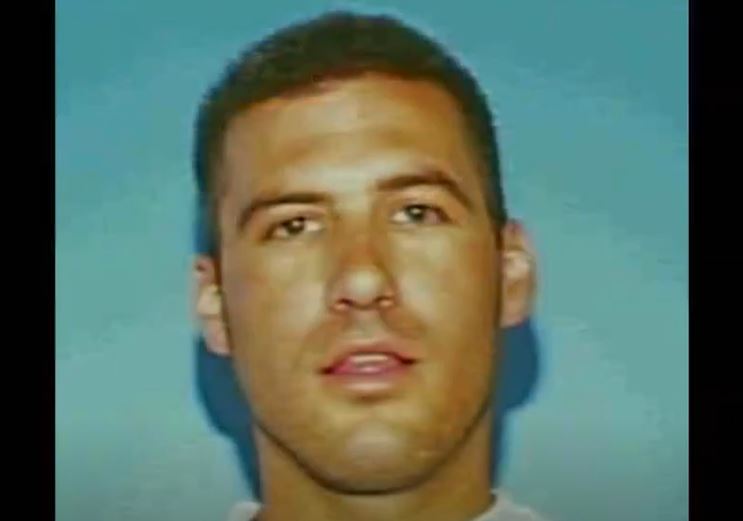 Starting in 1985, multiple sexual assaults took place in Norman, Oklahoma, that had the local women fearing for their safety. The victims were mostly students of the University of Oklahoma who were attacked at their homes. Some were rendered unconscious by the use of chloroform, leading to the unknown attacker being dubbed the Ether Man. Eventually, the attacks spread to the neighboring states of New Mexico and Texas, but the police had a tough time finding the perpetrator. While there was DNA evidence, it didn’t match anyone in the system. The attacks continued for years.

The victims would usually be unconscious when they were attacked but sometimes wake up during the attack. One of them regained her consciousness and realized that she was in handcuffs with a pillowcase over her head with the assailant on top of her. Another was attacked by a stun gun and then raped. In a different incident, the victim was bound with rope and duct tape, and the unknown attacker threatened to cut her if she didn’t comply. Police had also noticed that the attacker would mostly break or remove the bulbs on the front porch and then enter the homes of his victims.

In 2007, the two seemingly unconnected worlds of Robert Howard Bruce and the string of assaults would come together. Robert was arrested in relation to a peeping Tom case in Pueblo. He then tried to kill the police officer who was to testify in the case by attempting to blow his house up. After his arrest, his DNA was collected, and the police realized that his profile matched the DNA evidence on file for the sexual assaults. As a result, the police quizzed him, and Robert was cooperative.

Robert told police that even after he moved out of Norman, he would fly to Dallas for work and then drive to Norman to stalk and then attack women. He said he did that because he knew the area. Robert also confessed to crimes that the police didn’t ask him during questioning. He showed the police where the attacks happened with the help of Google Earth. Consequently, Robert Howard Bruce faced a long prison time in relation to all these assaults.

Where is Robert Bruce Now? 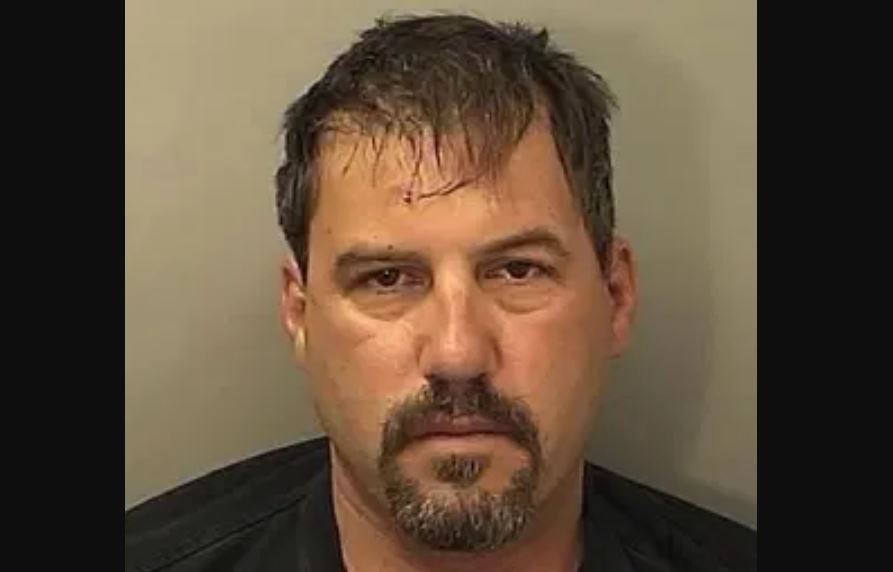 In 2011, Robert Howard Bruce was sentenced to 64 years in prison in Colorado for the attempted murder of the police officer. In addition, he pleaded guilty to nine charges of rape in New Mexico in 2012, leading to a 156-year sentence. The next year in Oklahoma, Robert pleaded guilty to 18 charges that included first-degree rape, sodomy, first-degree burglary. He pleaded no contest to a sexual battery charge.

Robert Howard Bruce was sentenced to 177 years in prison. Furthermore, Robert was under investigation for sexual assaults in Texas as well. As per prison records, he remains incarcerated at the United States Penitentiary in Tucson, Arizona. The earliest he can get out of prison is in May 2071.