Where is Robert “Freeze” Riggs Now? 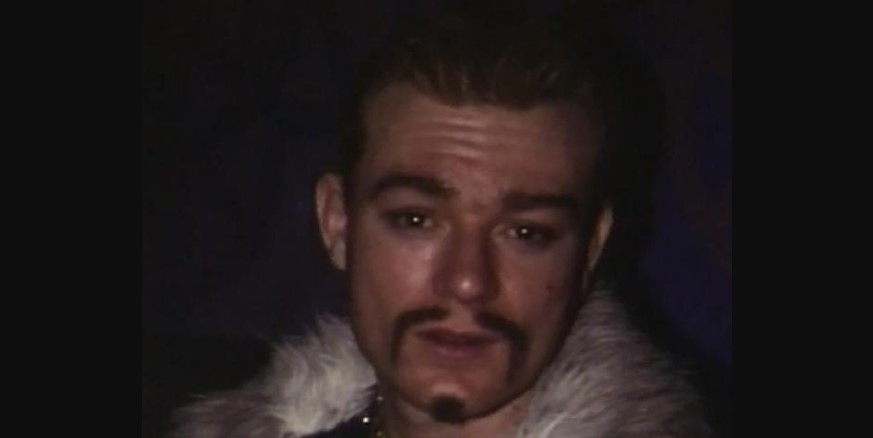 Investigation Discovery’s ‘The 1990s: The Deadliest Decade: Death Of An Angel’ features the inquiry into the murder of Andre “Angel” Melendez, a 25-year-old from Colombia who settled in New York. The gruesome slaying was carried out by Michael Alig and his roommate at the time, Robert “Freeze” Riggs. Angel’s dismembered remains were found in April 1996, with the authorities eventually zeroing in on Michael and Freeze. So, if you’re wondering what happened to Freeze since then, here’s what we know.

Who is Robert “Freeze” Riggs?

At the time of the incident, Robert “Freeze” Riggs was an employee at a club in New York City in addition to being a part-time hat designer. Angel suddenly disappeared in March 1996, with his torso being found in Staten Island, New York, when it washed ashore in April. After that, Michael and Freeze were prime suspects in the case, given their involvement with the scene and because Michael had told his friends about killing Angel. Freeze, who was arrested outside his place of work, quickly confessed to what happened.

According to the authorities, “As soon as I touched his (Freeze’s) arm, he was spilling his guts. He was telling me how happy he was that it was over.” Freeze stated that he was in Michael’s apartment one day in March 1996 when Angel arrived; Michael and Angel had a dispute over some finances, with the latter claiming that Peter Gatien, a close friend of Michael’s, owed him a lot of money. Angel wanted Michael to talk to Peter about paying up.

However, Freeze claimed that when Michael refused to do so, Angel began choking Michael. So, Freeze then used a hammer and hit Angel in the head several times. In later interviews, Michael claimed that Freeze only used the wooden end of the hammer to hit the 25-year-old, not the metal end. The authorities learned from Freeze that Michael choked Angel, poured detergent into his mouth, and wrapped duct tape around it.

Freeze said, “About 5 to 7 days later, Michael and I decided we had to do something about this terrible mess. It was decided that I would go get knives or something to help dispose of the body.” He claimed to have given Michael a few bags of heroin to help with dismembering Angel’s body. After chopping off the legs, they placed Angel’s torso in a cardboard box and traveled to the Hudson River in New York via a cab. There, the duo dumped Angel’s body in the water.

Where is Robert “Freeze” Riggs Now?

Like Michael, even Robert “Freeze” Riggs pleaded guilty to first-degree manslaughter in September 1997, later being sentenced to serve 10 to 20 years in prison. At the time, both men claimed the attack to be self-defense. Freeze served time at a correctional facility in New York until March 2010, when he was released on parole for good behavior.

Freeze stayed under probation until November 2016, and it appears he has turned his life around since getting out. He went into academia, getting his bachelor’s degree in Anthropology from John Jay College of Criminal Justice, which is part of the City University of New York. Freeze then received a fellowship to pursue a Ph.D. in sociology from New York University.

Freeze’s research interests included urban sociology, urban ethnography, and social theory, among other things. He has also written several papers regarding the same. Apart from that, Freeze is an Associate Researcher for a prison initiative at Bard College, New York. From what we can tell, he lives in New York and has maintained a low profile since his release, choosing to keep his life private.