Where is Robert Washburn Now? 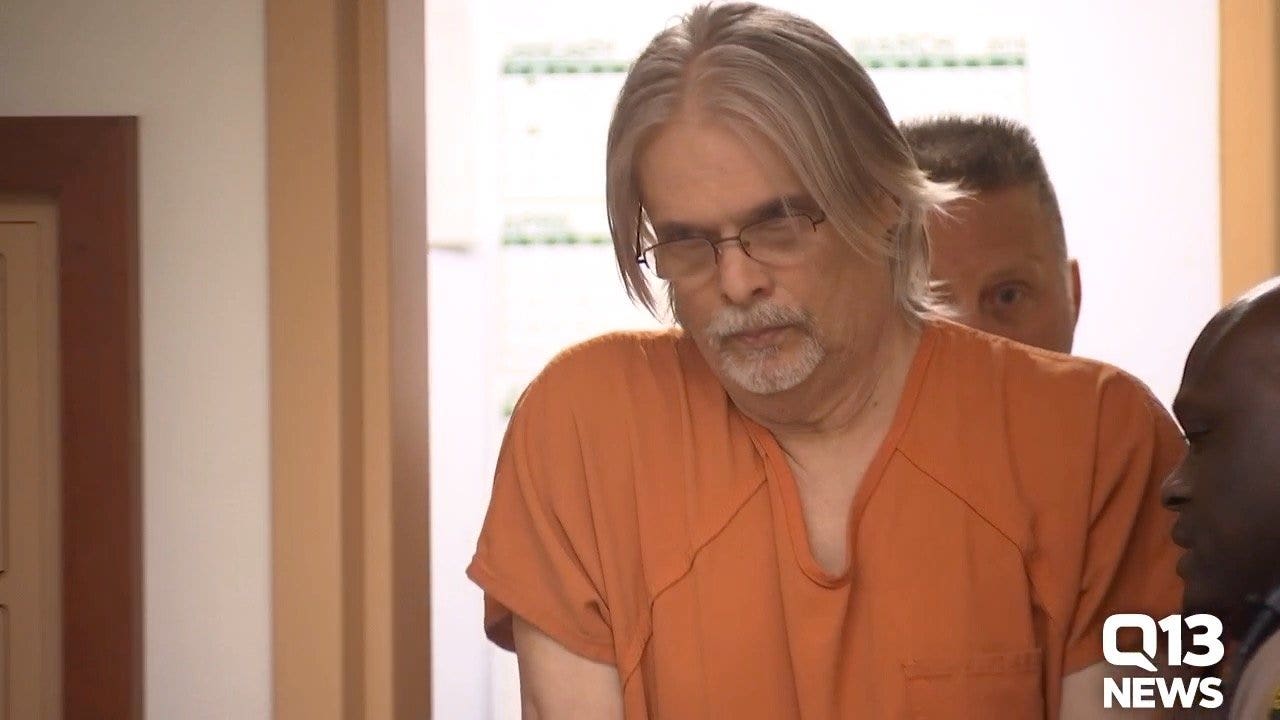 The cruel murders of 12-year-old Michella Welch and 13-year-old Jennifer Bastian in Tacoma, Washington, back in 1986 were initially believed to have been committed by the same person. After all, just as ‘Dateline: Evil Was Watching’ depicts, they not only transpired within five months of one another, but they also had several similar atrocious elements, including signs of sexual assault. However, that was not at all the case; while Gary Hartman was responsible for the former, Robert Washburn was behind Jennifer’s tragic demise. So now, let’s find out more about the latter, shall we?

Who is Robert Washburn?

Born in 1958, Robert Dwane Washburn was a 28-year-old native of Pierce County, living merely two miles away from Point Defiance Park when the incident occurred on August 4, 1986. Reports indicate that the then-mechanic was included in the suspect list after a while since he’d told authorities he often jogged there — near the woods/crime scene — yet he was never a hot lead. This could’ve been because of his lack of serious criminal history — he was once arrested but not charged for vehicle prowling and trespassing — or because he then relocated to Skagit County in the late 1990s. 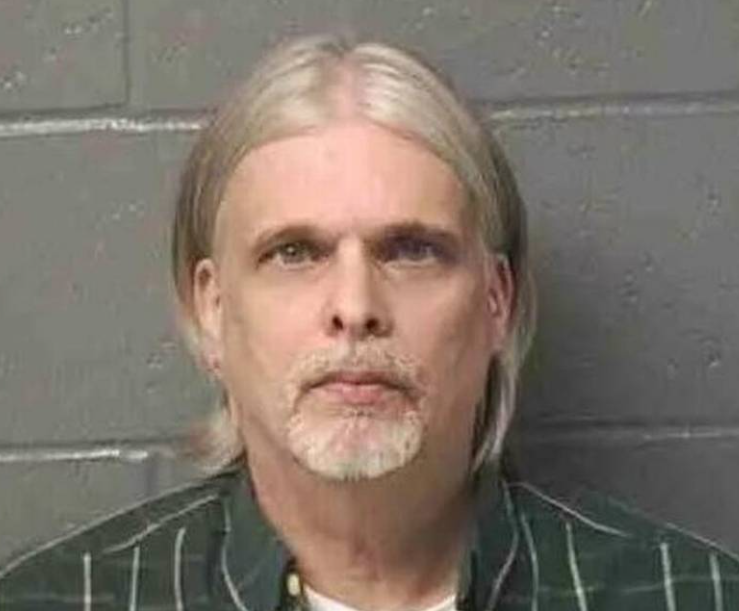 Robert’s move to a new region (sometime after his second divorce) seemingly had nothing to do with Jennifer’s matter, especially as he later migrated to Eureka, Illinois, as well. Moreover, we should mention that he purportedly stopped working following his final shift in the late 2000s to become the sole caretaker of his disabled daughter, to whom he appeared genuinely devoted. Yet, everything turned around in March 2017, when the FBI knocked on his door to ask about the cold case upon gaining new DNA evidence more than three decades after the fact, and he willingly gave them a sample.

Where is Robert Washburn Now?

The subsequent DNA tests yielded an undeniable match in May 2018, linking Robert Washburn to Jennifer Bastian’s 1986 rape as well as homicide, meaning that he was soon arrested and charged with the same. He was then extradited to Washington, where a Pierce County judge officially indicted him in court before setting his bail at an astounding $5 million. In January 2019, though, Robert pleaded guilty to the count of first-degree murder, for which he received the maximum of 26½ years behind bars — the only stipulation was that he had to reveal what he’d done to Jennifer.

Robert didn’t say much in court except “yes” or “no” while keeping his head down, but he did submit a written statement read aloud by the judge. Apart from claiming that he wanted to plead guilty from the start to spare everyone involved the trauma of a trial, whether bench or jury, he wrote that he’s sorry for his actions and the impact they’ve had. “I strangled her until she died,” Robert had penned, as agreed upon. “I am deeply sorry for the death of Jennifer.” Therefore, today, at the age of 64, he is incarcerated at the minimum-medium security Airway Heights Corrections Center in Washington, where he’s expected to remain for the rest of his natural life.