Investigation Discovery’s ‘Who the (Bleep) Did I Marry? Love and Death in Vail’ follows the story of survivor Shawnie Mulligan as she endures years of marital abuse and grooming at the hands of accused embezzler Ronald Braden. The episode takes the viewers through Sawnie’s struggles and how Ronald finally met his fate while escaping law enforcement officials. So who is Shawnie and where is she now? Let’s find out.

Who is Shawnie Mulligan?

Born in Colorado to Kit and John Mulligan, Shawnie was an outdoor kid in love with sports. According to local news reports, she was the fastest 10-year-old in her age group in the country, both in running and skiing, earning the moniker “speed demon.” She graduated from college in 2005 and took a job in a bike shop in Boulder, Colorado. She then found a new passion for cycling and started participating in many national championships and marathons. 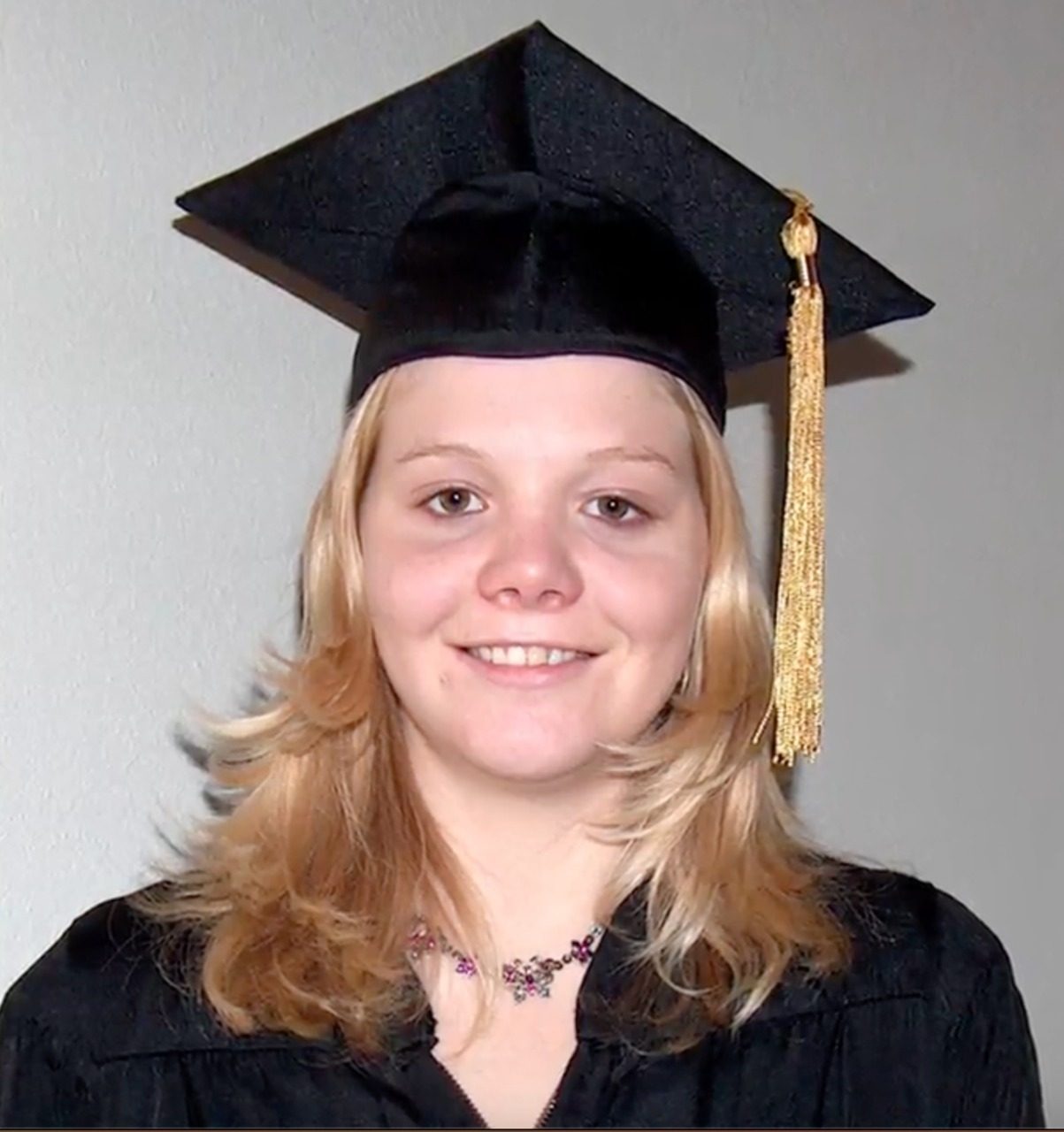 Shawnie got married at 26 but divorced after just three years since she had nothing in common with her then-husband. And that’s when she joined an online dating platform, looking for potential suitors who shared the same passion as her regarding riding bikes, leading her directly to Ronald “Ron” James Braden. They soon started dating, and he asked her to move in with him in Vail, Colorado, within a few months of the relationship.

At the time, Ron worked as the Vail Information Technology director, a powerful and respectable position, and was reportedly more than comfortable financially. He showered Shawnie with expensive gifts and went biking with her. However, Ron did not want her to work and was carefully financing all her needs. Then, he started to isolate her from her friends and family before exerting complete control over her. In 2013, Ron was prescribed testosterone treatment for his fatigue-related health issues, and slowly things began to spiral out of control.

Shawnie alleged that Ron guilt-tripped her into setting up a profile on one of those swinging websites, and soon they found an interested male participant. According to the show, Ron watched while the individual had sexual intercourse with a disgusted and helpless Shawnie. But within weeks of the incident, he married her at the courthouse without any proper, celebratory wedding ceremony. The sexual incidents allegedly became fairly regular after that, with Shawnie adding that Ron even used to film them without her consent.

Nevertheless, the downfall began in 2016 when Shawnie decided to leave her husband after one such incident where she got hurt having sex with an elderly couple. Ron then started consistently calling her and promised to stop the self-medicated testosterone treatment and sexual encounters. His wife believed him and returned to Vail, following which he purportedly made her sign a prenup agreement that prevented her from claiming any marital assets if they split. This was the last straw, and Shawnie decided it was time to become financially independent; she found work as a deputy sheriff in Eagle County. Though, her husband could not tolerate it and allegedly kicked her out.

Where is Shawnie Mulligan Today?

Finally on her own and completely free, Shawnie was getting back on her feet, whereas Ron found himself arrested in 2018 for soliciting a minor for prostitution. He actually escaped jail time after pleading guilty to contributing to the delinquency of a minor and engaging with a prostitute in December 2019. However, he did lose his job and was sentenced to 5 years of supervised probation along with 100 hours of mandatory community service.

Though, Ron’s troubles were far from over when he was arrested again in July 2020 after being charged with numerous counts, including embezzlement, official misconduct, and cyber crimes for allegedly stealing $854,915 between 2012 and 2018. He was released on bond in August 2020 from the Eagle County Detention Facility after being ordered to wear a 24-hour GPS monitoring device.

However, the 55-year-old cut off the court-ordered device on November 15 and fled to Maricopa County in Arizona. Six days later, on November 21, 2020, Ron died by suicide in Arizona as law enforcement officers attempted to contact him. As for Shawnie and her current standing, now in her late 40s, she seems to be residing in Washington, using her social media account and athletic experience to raise awareness and funds for various issues. From what we can tell, she currently serves as a Probation Officer for the Skagit County Government.