Where is Ryan Dyer Now? 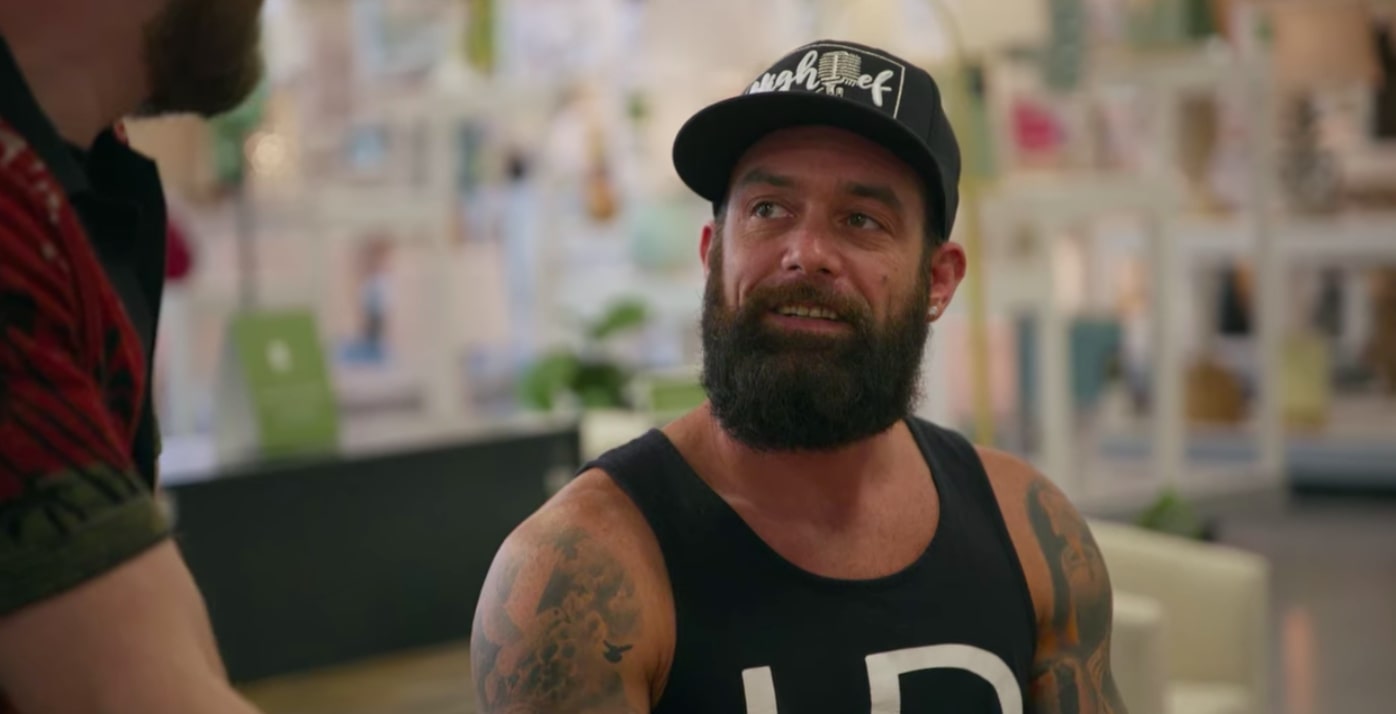 ‘Queer Eye’ has re-defined makeover shows in a way that is almost phenomenal. The Fab Five not only do a good job with different aspects of makeovers but also gives it the emotional aspect that is required for the growth of the show’s participants.  People enter the show from various walks of life, and if one has been closely watching the show, there is nothing that the fabulous group of experts can’t do. And in their growing portfolio of makeovers, Ryan Dyer came to them with his gazillions of tank tops, which just had to go.

Who is Ryan Dyer?

Ryan Dyer, also known as DJ High Def, works as a DJ in New Jersey, which is inclusive of Jenks. Now, Jenk’s is a bar that MTV’s ‘Jersey Shore’ cast members often visit. Ryan is not only a DJ but also a property manager of his family business. He is quite close to his family, who are definitely proud of their Italian American heritage.

Ryan ended up on the show, because of his parents, who state that although Ryan is an extremely nice guy, there is something that he lacks at present in his life. A word from Ryan himself kind of clarifies it as him not having met the right one yet. His other siblings are all married and well settled, and while Ryan is a cool uncle, he has the ultimate dream of building his own family. In any case, the Fab Five was more than ready to re-shuffle the DJ’s life.

Where is Ryan Dyer Now?

Ryan Dyer’s Instagram posts are a telltale to not only the updates in his life but also the change and excitement that Dyer has experienced after being a part of ‘Queer Eye.’ He even dedicated a post to the crew members of the show. Especially their help and support he received on the show. In the post, he said, “I spent most of my time with these wonderful people. I love them for all they did for me and obviously other people they work with. Thank you, Bernard Shay, and Claudia!”

He has also been pretty excited about seeing his episode airing. He called it a life-changing experience. In one of his posts, he stated that the show reveals the other side of DJ High Def. and the struggles he has faced. His family is visibly a part of his life at any given point of time, and recently he celebrated time out with his them, celebrating his father’s birthday. In his most recent post and his latest tweet, he calls attention to donating for Nicaragua to ensure that people get clean water and access to basic hygiene.

Dyer is the organizer of the fundraiser and has started a Gofundme page for the cause. He wrote, “We will be drilling a clean water well for a village that has no clean running water. This well can help save the lives of many in the community…Among bringing clean water, we will also be teaching hygiene and dental lessons for the villagers. This will help keep them safe and raise the quality of life for them.”