Where is Samantha Bachynski Now? 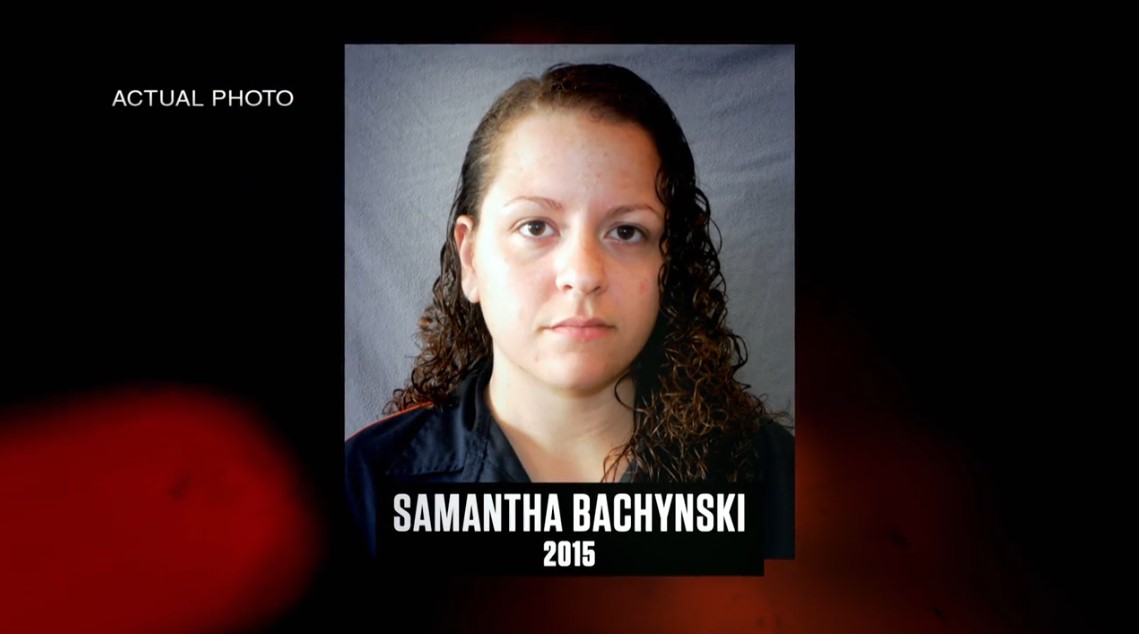 When Samantha Bachynski fell in love with Patrick Selepak, she had no idea about the evil she was inviting into her life. Shortly after, Patrick and Samantha went on a terrifying crime spree that ended with the brutal murders of Scott and Melissa Berels. Investigation Discovery’s ‘Deadly Women: Fatal Instincts: She’ll Do Anything for Love’ chronicles the gruesome crime and shows how law enforcement officials were finally able to bring the killer couple to justice. Let’s delve into the details surrounding the crime and find out where Samantha is at present, shall we?

Who Is Samantha Bachynski?

Nineteen-year-old Samantha Bachynski was a brilliant student who had huge aspirations for her future. She dreamt of getting into a good college, and her family mentioned that Samantha never showed any sign of rebellion. In fact, she didn’t even have a boyfriend till the age of nineteen and preferred to spend most of her time with her family. However, as fate would have it, Samantha met career criminal Patrick Selepak online and immediately fell in love with him. According to the show, Patrick was in prison when they first got acquainted, but Samantha gradually got obsessed with him and even decided to wait till he got out of jail. On the other hand, Patrick knew what to say to keep a nineteen-year-old interested, and so their relationship progressed rapidly. 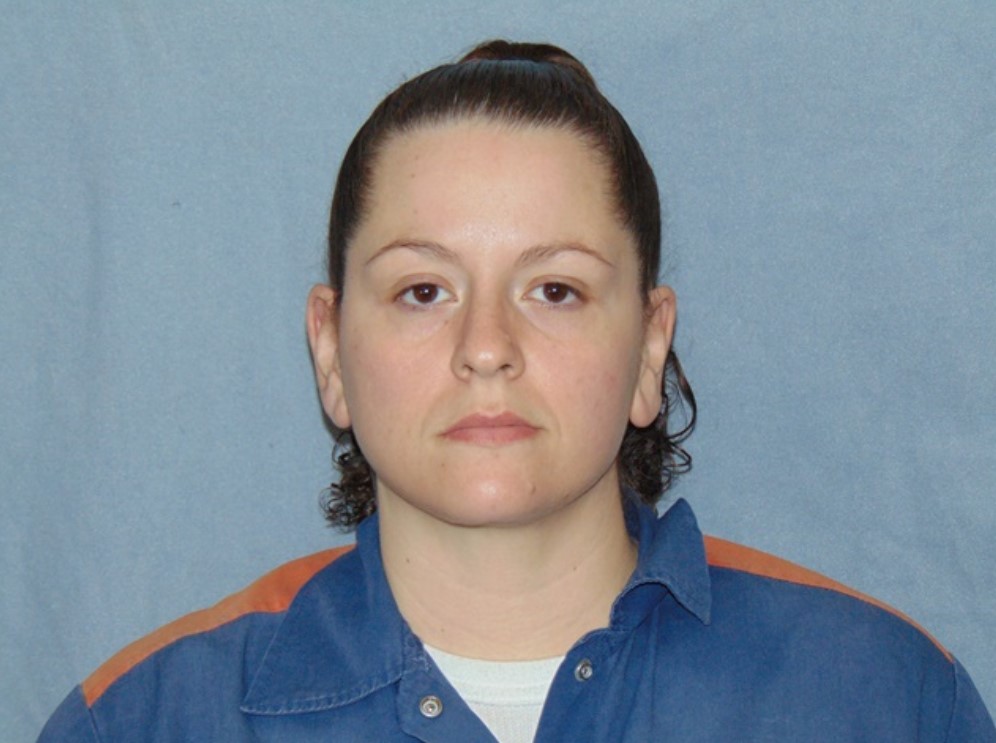 On the day Patrick and Samantha managed to meet face to face, she invited him into her house and even allowed him to stay there. However, Patrick mentioned that they needed to make money, and the only way he knew how was to carry out a series of robberies. Somehow, he convinced Samantha to tag along, and together they hit up several stores and supermarkets across the state. Surprisingly, the couple managed to make off with their haul, but Patrick knew that the police were hot on their trail. Thus, in order to shake the authorities off and find new identities for themselves, Samantha and Patrick decided to visit his former girlfriend, Melissa Berels.

When Patrick and Samantha reached Melissa’s house in Detroit, Michigan, they discovered that she lived with her husband and was an expecting mother. Still, without any mercy, the killer couple tortured their victims before suffocating them to death. Their bodies were ultimately discovered on February 15, 2006, and an autopsy determined that death was caused due to asphyxiation. Interestingly, on February 21, while authorities were busy with the double murder investigation, they were informed of another homicide where a man named Frederick Johnson was killed, and his truck was stolen.

Detectives immediately found a link between the two murders and started a nationwide manhunt for Patrick and Samantha. Shortly after, they got their most significant breakthrough as a citizen called authorities and claimed he had seen the suspects sleeping inside a truck in the parking lot of a hotel. Thus, without wasting time, authorities reached the spot and arrested Patrick and Samantha.

Where Is Samantha Bachynski Now?

When produced in court, Patrick pled guilty to several charges, including three charges of first-degree premeditated murder, kidnapping, first-degree home invasion, and armed robbery. As a result, in 2006, he was sentenced to four consecutive life sentences without parole along with an additional 475-year prison term. However, Samantha had a different story, as she claimed that she was forced to commit such heinous crimes by her boyfriend. She even went on to state that she was scared of Patrick, and insisted that she helped in all three murders because she did not want him to take her life. 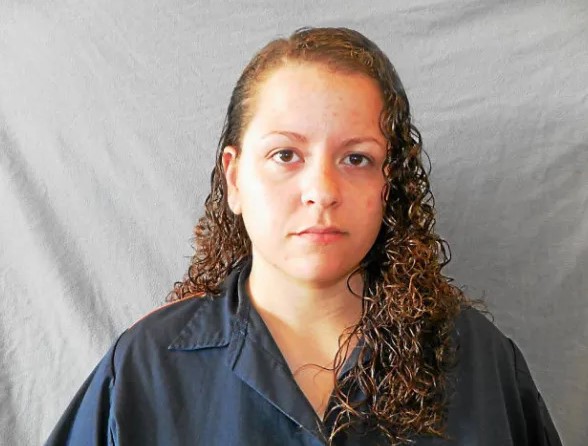 However, the jury refused to take her for her word and instead found her guilty of several charges, including three counts of first-degree murder, first-degree home invasion, kidnapping, and possession of a firearm while committing a felony. Similarly, her conviction netted her four consecutive life sentences without parole along with an additional 251-year prison term in 2006. Thus, with parole completely out of the picture, Samantha currently remains incarcerated at the Women’s Huron Valley Correctional Facility in Pittsfield Charter Township, Michigan

Read More: Kelley Clayton Murder: How Did She Die? Who Killed Her?