Where is Samantha Elauf Now? 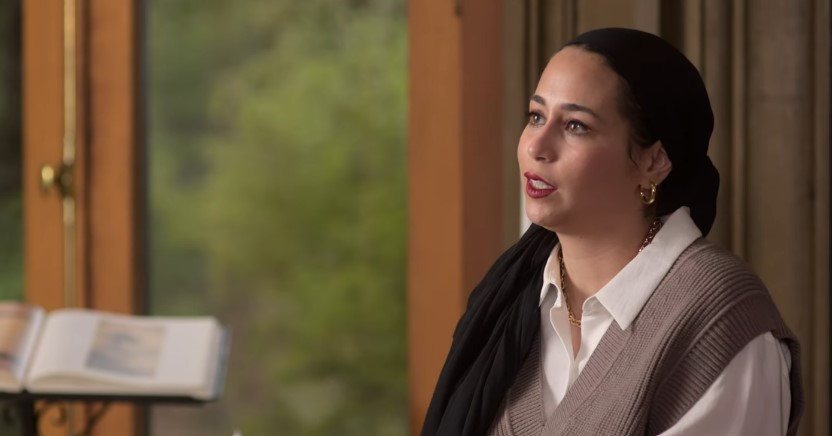 When a store owned by Abercrombie & Fitch turned Samantha down for a job in June 2008, she never imagined the issue would go all the way to the Supreme Court. Netflix’s ‘White Hot: The Rise & Fall of Abercrombie & Fitch’ delves into the company’s history and the myriad controversies surrounding it. It also features an interview with Samantha, who filed a charge against the company, accusing them of religious discrimination. So, if you’re wondering what happened, we’ve got you covered.

Samantha was only 17 years old when she applied for a job at a children’s store owned by Abercrombie & Fitch. The store was located at a mall in her hometown of Tulsa, Oklahoma. She wore a headscarf (a hijab, as part of her Muslim faith) to the interview. While the assistant manager who interviewed Samantha liked her and wanted to offer her a job, the district manager learned about the headscarf and pushed for lower scores to make her appear unqualified.

While Abercrombie & Fitch had a dress policy for their salespeople, Samantha felt that her headscarf wouldn’t be a problem because they had previously hired a Jewish employee who wore a yarmulke. But Samantha was surprised to learn that she didn’t get the job because of the headscarf. According to the company, the headscarf didn’t comply with the dress code, which was a “classic East Coast collegiate style.”

In September 2009, the Equal Employment Opportunity Commission sued Abercrombie & Fitch on Samantha’s behalf, accusing the company of religious discrimination. While a jury initially awarded $20,000 in compensatory damages, the case was overturned on appeal in October 2013, saying Samantha never mentioned that she needed religious accommodation; the topic of religion never came up during the interview.

The case eventually went all the way to the Supreme Court, and in June 2015, it ruled in favor of Samantha with an 8-1 vote. Justice Antonin Scalia said that Abercrombie & Fitch at least suspected that Samantha wore the scarf for religious purposes. Hence, she was not hired because the company didn’t want to accommodate her religious practice. He added, “An employer may not make an applicant’s religious practice, confirmed or otherwise, a factor in employment decisions.”

Where is Samantha Elauf Now?

In the end, Abercrombie & Fitch paid Samantha over $25,000 in damages in addition to court costs. She met President Obama in June 2015, and the following year, she received the Oklahoma Changing World Prize from the Woody Guthrie Center. Regarding filing the lawsuit, Samantha later said, “When it happened, I was literally just standing up for what I believed was right and fair. Sometimes I’m like, ‘I can’t believe I did that.'”

Samantha also talked about receiving threats and personal attacks on social media and email. She added, “It’s not like they were only attacking me. They were attacking my race, my beliefs, everything. I would be so upset.” After being turned down for a job at Abercrombie & Fitch, Samantha stayed in the fashion industry, working for Forever 21 and Urban Outfitters in managerial positions. From what we can tell, she still lives in Oklahoma. On the personal front, Samantha is married and enjoys traveling with her husband, Sami.