Where is Sandra Clifton Now? 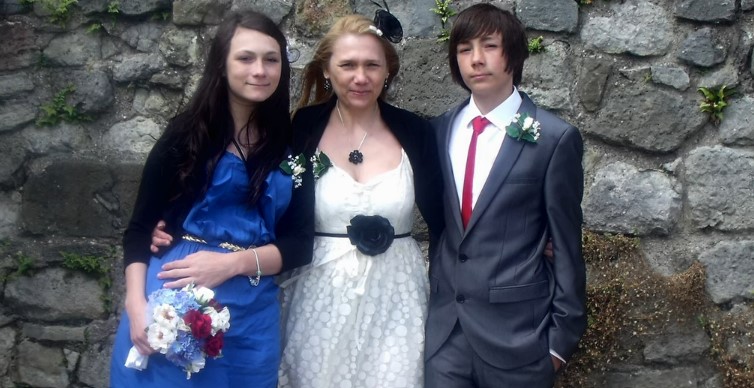 When Sandra Clifton wanted to begin a new phase in her life through online dating, her family never thought she would meet a serial con artist. Netflix’s ‘The Puppet Master: Hunting the Ultimate Conman’ goes back and forth between Sandra’s increasingly bad relationship with David Hendy and Robert Freegard’s past as a conman. The viewers then learn that David and Robert are the same. So, if you’re wondering what happened to Sandra since then, here’s what we know.

Who is Sandra Clifton?

Sandra Clifton married Mark Clifton at a young age and had two children, Sophie and Jake. The couple separated after many years of marriage but stayed good friends. After a point, Sandra decided to use dating websites to look for love, and in November 2011, she met David Hendy. According to the show, David claimed to work in the media field and sold ad spaces. The relationship seemed innocuous enough initially, with David buying Sandra expensive gifts and offering to take the family out on vacations.

However, in the months that followed, Sandra’s two kids left home because they felt alienated, and as per the show, David treated them poorly. His influence over Sandra kept increasing, and by 2014, the couple left the home they had been living in. When Mark visited the house, he noticed that none of the bills had been paid. According to the show, the master bedroom had a padlock outside, and the windows were covered with newspaper on the inside.

Soon, the family realized that David Hendy’s real identity was, in fact, Robert Freegard, a conman who was convicted of deception in the past. He had lied to several people over the course of a decade about being an MI5 operative and tricked them into giving him money to the tune of thousands of pounds. While Sandra’s family worried for her safety, they had no idea where she went with Robert.

Where is Sandra Clifton Now?

Mark called the authorities to report this development, and in 2015, they tracked Sandra down, and she was still with Robert. When the police told Sandra about Robert’s past crimes, she admitted to knowing about it. However, Sandra still chose to be with Robert. Since she was an adult, the police couldn’t force her to return home. Over the years, it was stated on the docuseries that Sandra talked to her children through phone calls once in a while but refused to tell them where she lived.

A recent report stated that Sandra and Robert were in the pedigree dog business and took part in dog shows but had not been as active as in the past. Someone from the Beagle Association said, “We’ve not known where Sandra is for a very long time and have all been very, very concerned. They have been selling beagles. They’re very hard to pin down. No-one knows their address.” Robert was located at a residence in Berkshire, England, and the house was said to be in a messy state.

Read More: Where Are John Atkinson and Sarah Smith Now?