Where Is Sarah Neeley From My 600-lb Life Now? 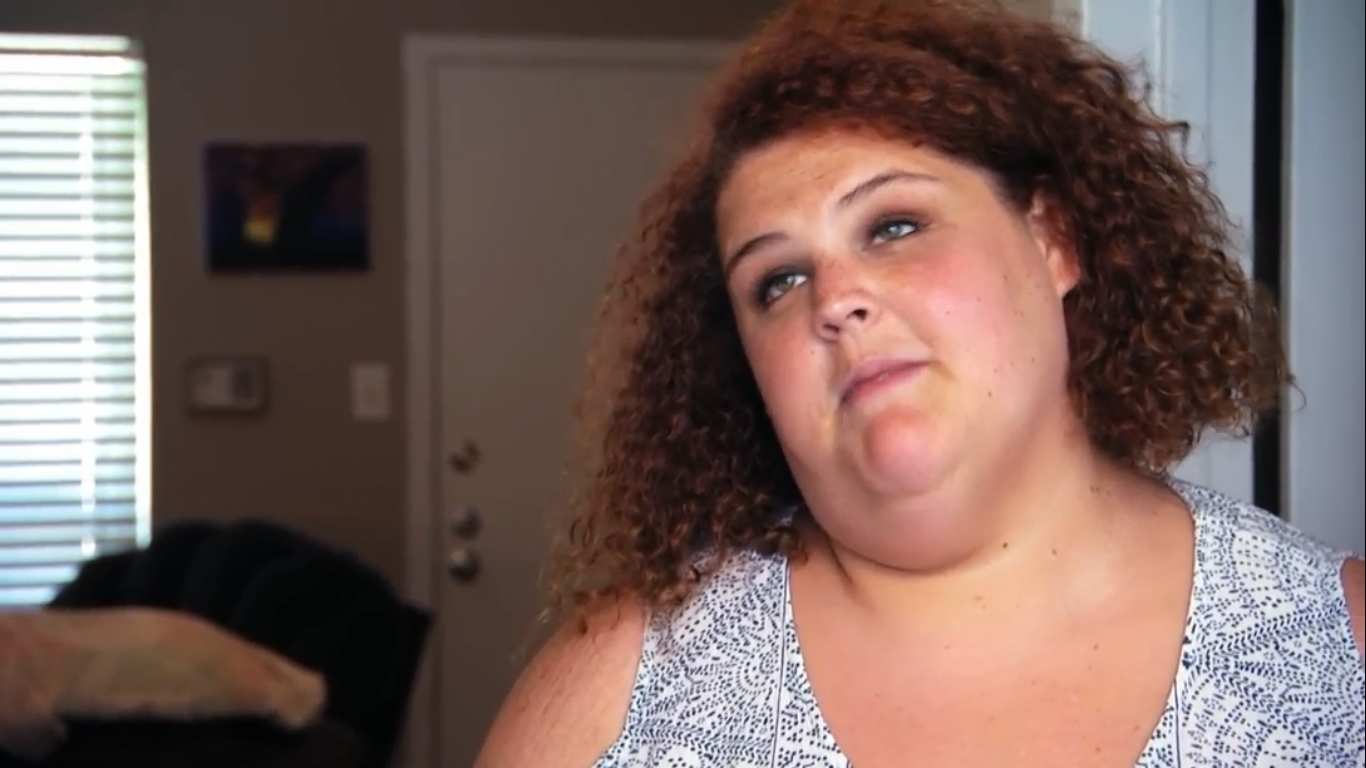 ‘My 600-lb Life’ on TLC chronicles the journeys of morbidly obese people as they walk down a committed path of losing weight to improve the quality of their lives. With guidance and support from Dr. Now, these individuals take on challenging regimes and routines to ensure that obesity does not get the best of them.

Sarah Neeley was first featured on the show in its sixth season, after which she was re-introduced on the screen in a follow-up episode of ‘My 600-lb Life: Where Are They Now?’ Sarah showed one of the most remarkable transformations and has been one of the biggest success stories to stem from the show. If you are wondering where she currently is, we might just have the answers for you.

Ohio native Sarah Neeley’s weight loss journey began when she realized that her condition wouldn’t allow her to experience life to the fullest. She had extreme difficulty walking down the stairs, and every day, she would battle the thought that she would fall, which would only make things worse for her. She had also become overly dependent on her mother. So she packed her bags and came to Houston, Texas, to see if Dr. Now could help her tackle her problems. 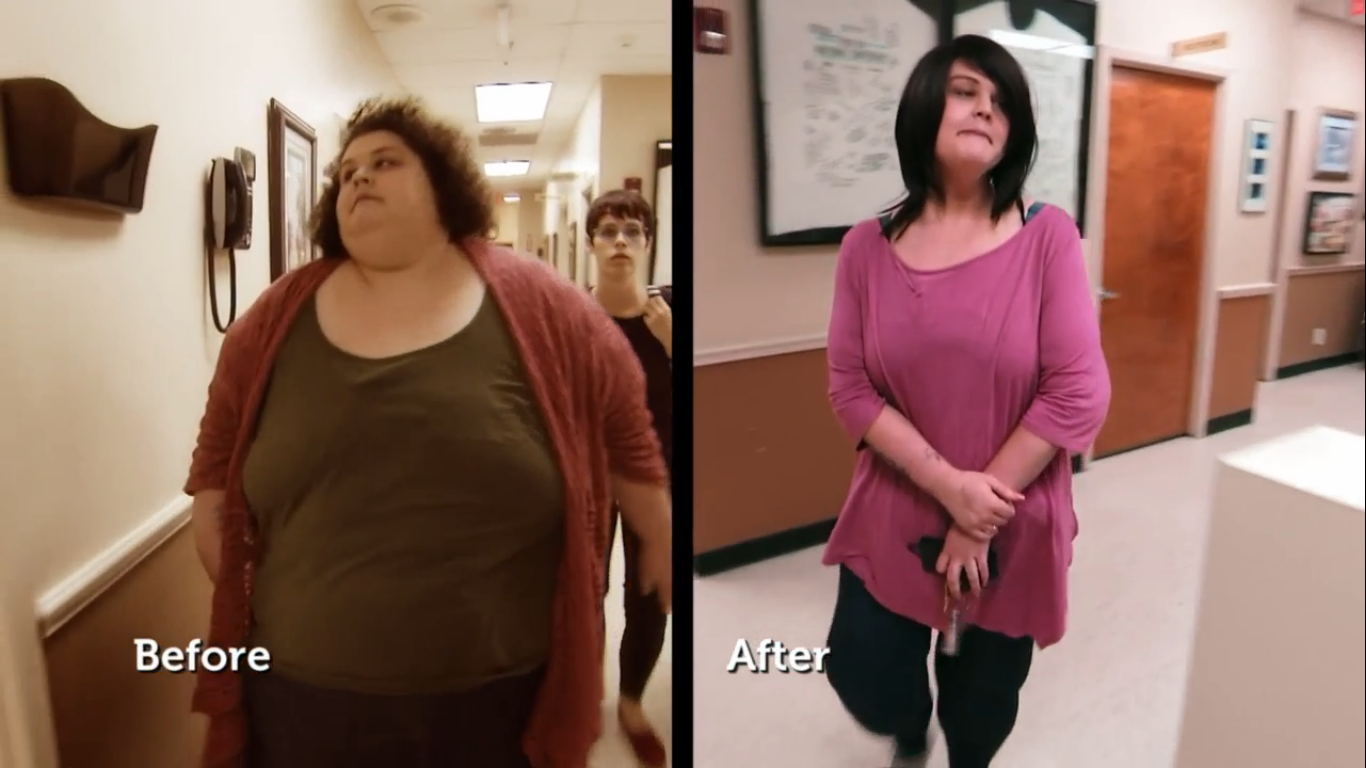 Thereafter, at 642 pounds, Sarah embarked on a modulated program recommended by Dr. Now. Despite a rocky start, Sarah met her initial weight loss goals and obtained approval from Dr. Now for surgery. Over a period of two years, Sarah managed to shed more than 300 lbs. as shown in the follow-up episode. However, Sarah’s journey hadn’t been smooth. She had started feeling more confident about herself, and she was even in a rather serious relationship, the consequence of which was her first pregnancy.

But, Sarah suffered a miscarriage, and all her hopes came crashing down. The miscarriage happened when Sarah was a little more than four months pregnant. At the time, she was also undergoing a period of rehabilitation due to an addiction. She had announced her registration at the rehab center in a post on her personal Instagram profile.

Where Is Sarah Neeley Now? 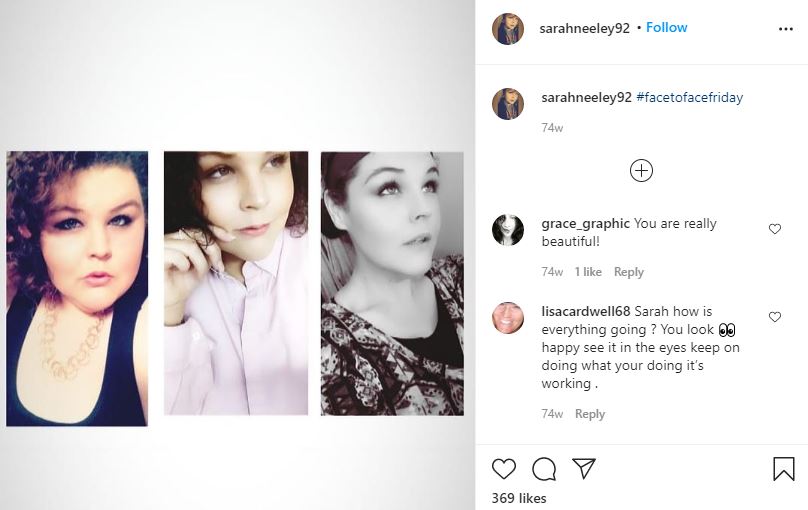 After a tumultuous time, Sarah currently seems to be thriving in her life. Evidently, she is not done with her weight loss journey just yet. Apart from this, she is working at Drury Inn & Suites in Albuquerque, New Mexico. Sarah’s battle against food addiction and substance abuse has allowed her to emerge stronger. In November 2020, through an Instagram post, Sarah announced that she had been sober for more than 12 months, adding another feat to her list of achievements. 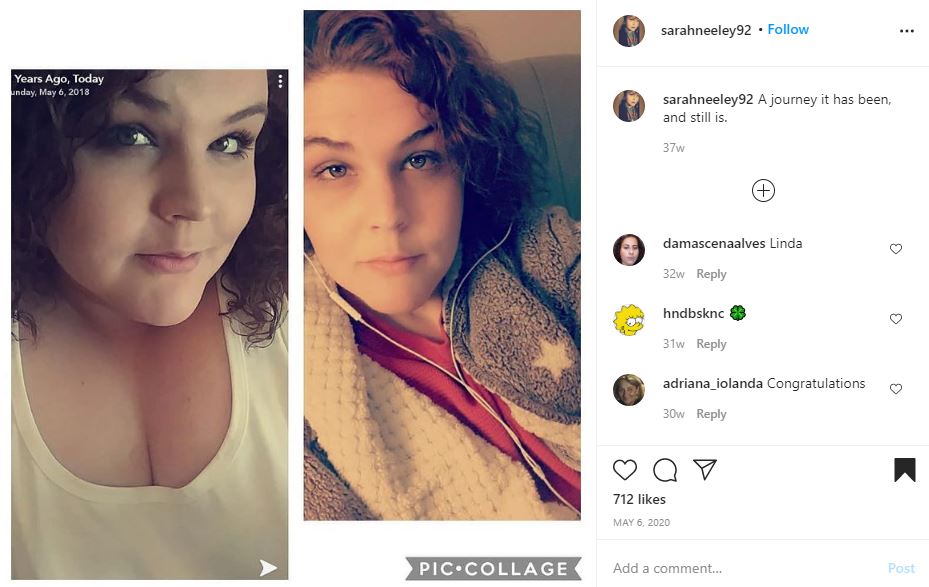 It seems as though on the personal front, she has achieved tremendous happiness. Sarah and her husband, Jonah Carpenter, welcomed their daughter, Gwendolyn Snow Carpenter, in late 2020. In fact, Sarah announced her engagement to Jonah in April 2020. The couple walked down the aisle soon after Sarah found out she was pregnant. 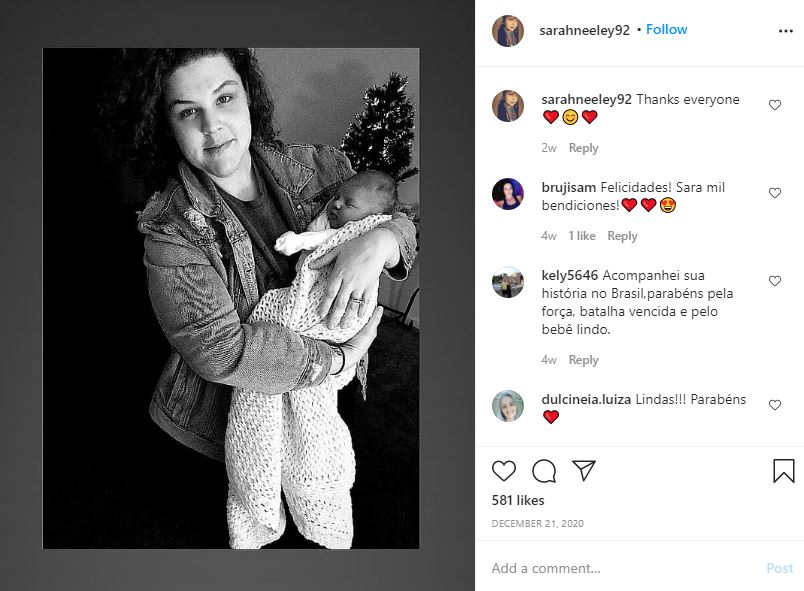 Besides being dotted with pictures of her family, Sarah’s Instagram is also occupied by a large number of posts with motivational quotes, mainly addressing those who, like her, battle any abuse or addiction. We hope Sarah can continue her journey successfully and lead a healthy life.

Read More: Where Is Steven Assanti From My 600-lb Life Now?