Where is Sarah Staudte Now?

In June 2013, 24-year-old Sarah Staudte was rushed to the hospital after having some flu-like symptoms. However, as her health kept deteriorating, the authorities were brought into the fold for a closer look. Soon, they realized Sarah didn’t just fall sick but was poisoned, much like her father and older brother. ABC News’ ‘20/20: Home Sweet Murder’ focuses on how Sarah lost two family members because her mom and sister poisoned them. So, if you’re curious to find out more about her, we’ve got you covered.

Sarah Staudte is one of Mark and Diane’s four children and the oldest daughter in the family. Sarah had trouble finding a job despite being a French and History graduate from Missouri State University in Springfield, Greene County. Therefore, with student debt piling up, she had to move back home to live with her family. But she was hospitalized in June 2013, with the doctors quickly realizing that her kidneys and brain were failing. However, they could not figure out what was wrong with her and suspected she was poisoned. 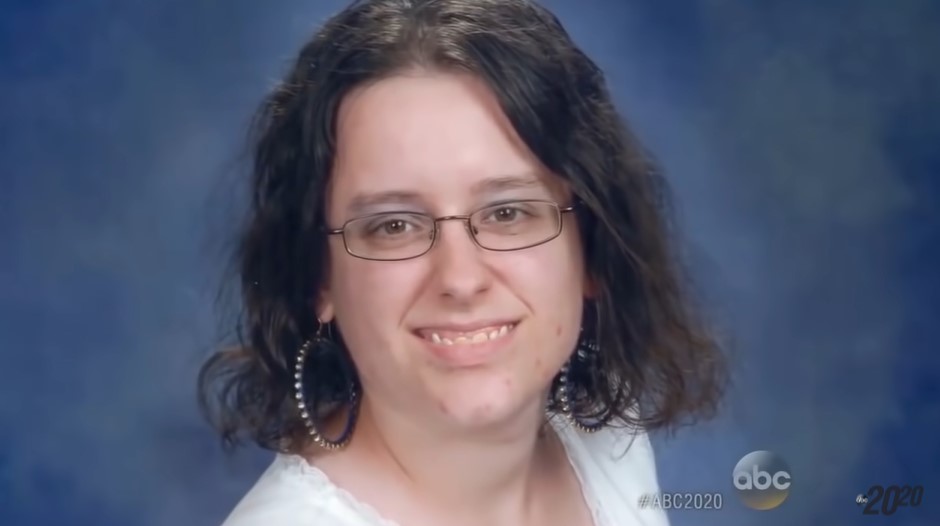 Around the same time, the authorities began looking at two other deaths in the family. Mark had died in April 2012, and his son, Shaun, died about five months later. Later on, Sarah remembered reading something very upsetting before she fell sick. Sarah said, “She (Diane) had this journal that she wrote … her thoughts. She wrote the deaths of Shaun, my brother, and me. And that’s what worried me … I was shocked.” An investigation soon showed this turned out to be accurate; Diane, with the help of her other daughter, Rachel, had poisoned all of them with antifreeze.

During an interview with the police, Diane said, “I’ve been kind of putting pressure on [Sarah] to get out and get a job. Your college bills are coming due. I don’t want to pay for them. After all, you get tired of doing everything for your kids, and it’s like you need to step up and do it.” So, Diane had resolved to get rid of Sarah after killing Mark and Shaun. While the doctors gave her little chance of survival, Sarah made a recovery, albeit with severe neurological damage.

Where is Sarah Staudte Now?

Despite being shocked and angered by Diane and Rachel’s actions, Sarah Staudte eventually let go and said, “I prefer to be a survivor than a victim. I forgive them for what they did because forgiveness is the right thing to do.” While she continued to recover, it wasn’t an easy road. Sarah had to learn how to walk and talk. She also lived in an assisted living facility and had a state-appointed guardian. 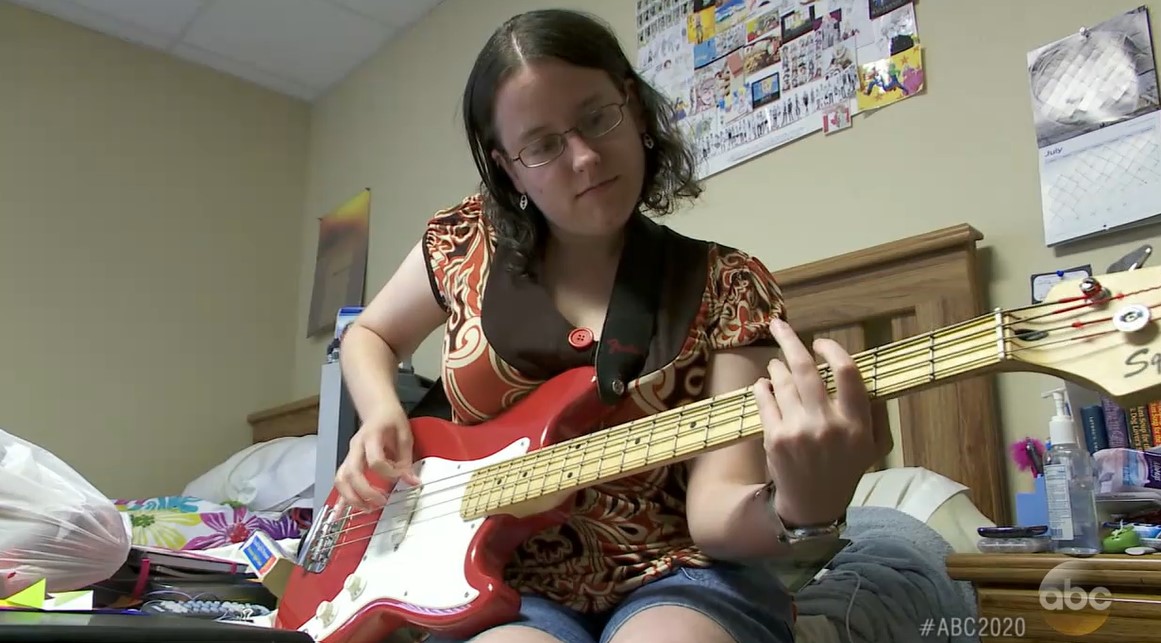 Today, Sarah seems to be doing much better. Apart from learning the bass guitar and violin, she talked about pursuing her dream of being a French translator and visiting France. In the past, Sarah was on the staff of a behavioral services company, and now, she lives in Sedalia, Missouri. While Sarah did mention in October 2021 that she was dating someone, her Facebook status is set to “single.” Regardless, we hope she is at peace and is happy.

Read More: Mark and Shaun Staudte Murders: How Did They Die?