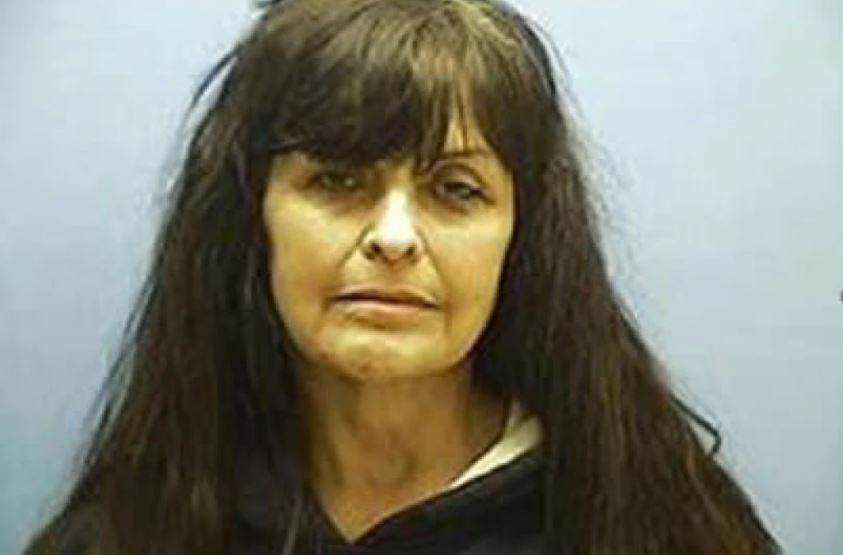 NBC’s ‘Dateline: The House’ examines the March 2017 homicide of former FBI agent Scott Alan Horn outside the shed of his Laurel, Maryland home, along with its enigmatic aftermath. After all, even though the 62-year-old was slain on his property, no witnesses or DNA evidence were uncovered by investigators. Despite that, his estranged wife, Anne Reed Allen, came under suspicion when details about their relationship and her alleged motives came to light. She was eventually acquitted, yet we can’t help but wonder more about her. So, here’s all that we know.

Who is Anne Allen?

When Scott Horn passed away, he and Anne Reed Allen were in the midst of a messy divorce, especially with their history of alleged domestic violence and the involvement of criminal charges as well as protective orders. The duo seemed to have a lengthy legal process ahead of them, but when officers questioned Anne about it, she said they were actually hoping to reconcile and start a new chapter of their lives. However, at that time, she was also in a relationship with Jason Allen Byrd of Westminster. In fact, this couple appeared to be planning a future together. 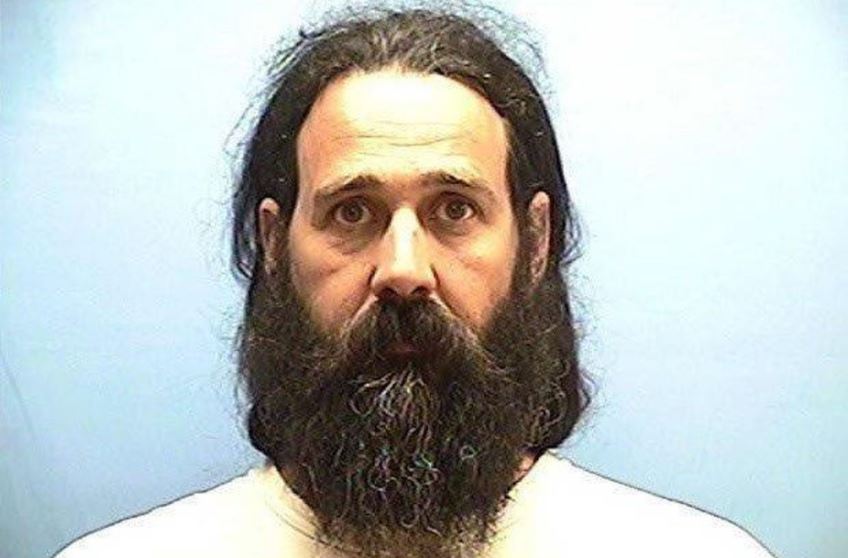 These pieces of information all became circumstantial evidence when the authorities theorized that Anne and Jason worked together to murder her husband for financial gain. Since she was still technically married to Scott, they assumed that her motive was to become the prime beneficiary of his life insurance policy and estates. Thus, on June 30, 2017, Anne was taken into custody and charged with first-degree murder, conspiracy to commit first-degree murder, and use of a firearm in the commission of an offense. Jason was also apprehended, but the case against him was dropped.

Where is Anne Allen Now?

Anne Reed Allen stood trial for the charges against her in November 2018. Except, after three weeks of testimonies based on no concrete proof from both the defense and the prosecutors, a jury found her not guilty. In other words, Anne was acquitted of the murder-related counts on November 20 with a double jeopardy condition, meaning that she can never be charged for Scott’s homicide again. That same day, though, she was handed three other charges — two counts of attempting to influence witnesses and one count of obstruction of justice. Anne purportedly committed these crimes during her 17-month incarceration in county jail, awaiting her jury trial.

As per records, when Anne and Scott’s two adult children were listed to testify against her in court for the state, she reached out to someone and asked them to relay a few messages. “The kids have to be persuaded” and “it’s important for them not to participate and tell [attorneys] that they don’t want to participate,” are just a few alleged statements made by her to get them to stop. She even went as far as to request that the third party urge her children to “drop the case.” Anne was to face legal actions for these in 2019, for which she could receive up to 20 years for each count of influencing a witness and 5 years and a $10,000 fine for the obstruction charge, yet there have been no discernable developments since.

Therefore, from what we can tell, the 66-year-old, who’s also known as Anne Reed Allenhorn or Anne Elizabeth Reed, now primarily resides in Florida. It seems like she prefers to stay out of the spotlight, so we have no details regarding her recent personal or professional experiences. But because Anne has been deemed innocent, we assume that she’s trying her best to move on and is hoping for Scott’s case to be solved soon to attain some much-needed closure — just like the rest of his family.