Where is Scott Matheson Now? 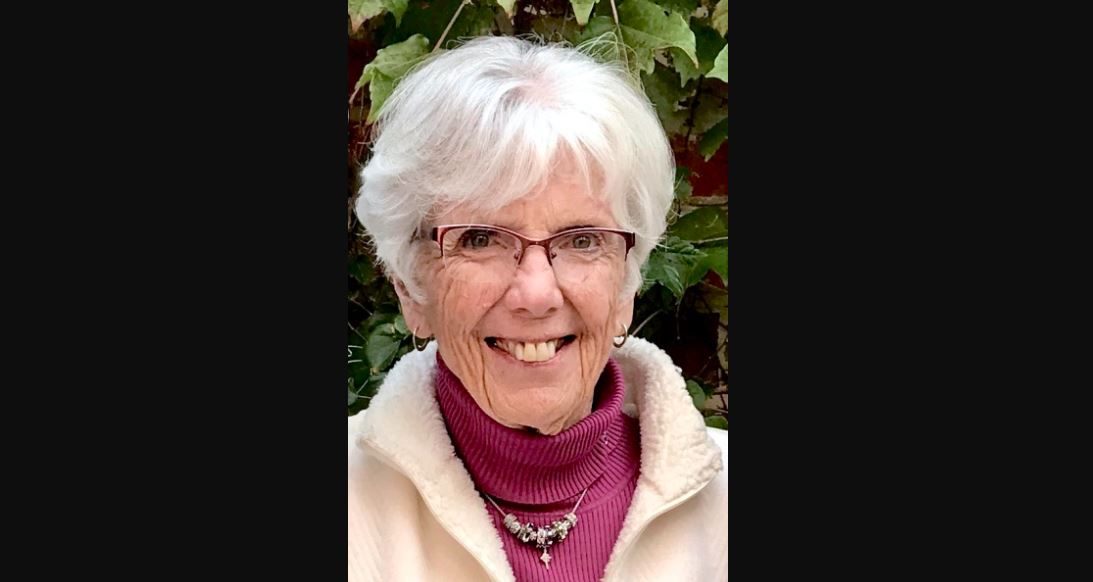 In December 1993, Barbara Lewis, a math teacher at a school in Colorado Springs, Colorado, drove herself to the hospital after being poisoned. Investigation Discovery’s ‘Homicide Hunter: Lt. Joe Kenda: After School Special’ chronicles the events that led to Barbara’s poisoning and how Scott Wade Matheson was found responsible for it. The authorities zeroed in on him after reports of him being in trouble with Barbara at school. So, if you’re wondering what happened, here’s what we know!

Who is Scott Wade Matheson?

Sometime after 4:15 pm on the day of the incident, the school custodian of Cheyenne Mountain High School in Colorado Springs heard Barbara Lewis scream and rush out to drive herself to the hospital. She mentioned something burning her throat and believed she couldn’t wait for an ambulance. As per the show, Barbara arrived at the local hospital with blisters on her lips and burned hands.

The authorities were called soon after, believing Barbara’s water bottle was poisoned. As per the show, she had attended a student advisory meeting from 3 pm to about 4:15 pm, and her water bottle was left on the desk. This gave the police a window when it could have been poisoned. Later, tests revealed that the chemical added was sodium hydroxide, usually an active ingredient in substances used to clear out pipe blockages. In this case, the raw chemical was added to the water.

The police learned that Scott Wade Matheson, then a 17-year-old at the school, had visited Barbara shortly before her incident. Upon questioning, he claimed to have come there to apologize for missing a class. Interviews with others revealed that Barbara was a stickler for rules, and Scott was often in trouble. As per the show, other teachers categorized him as an incorrigible liar. Barbara had recently punished him for missing a test, and he had also been caught forging someone’s signature on his hall pass.

It was further mentioned on the show that other students had seen Scott with a flask filled with white pellets that resembled sodium hydroxide on the day of the incident. As Barbara recovered, the authorities dug into the case, eventually bringing Scott in for questioning. He initially claimed to not have the sodium hydroxide before admitting to it after being confronted with witness statements. As per the show, Scott then claimed that he put something in Barbara’s water, but it was something he found on the floor that resembled salt. The then-teen claimed he believed it would give her a bad taste.

Where is Scott Wade Matheson Today?

Ultimately, as per the show, Scott confessed to getting a flask from the chemistry lab but claimed not to know what was in it at the time. The authorities believed that Scott was upset with Barbara, which is why he put the pellets in her water. He was eventually found guilty of first-degree assault with a deadly weapon and was sentenced to serve 18 years in prison in August 1994.

In 1995, the sentence was suspended, with Scott being sent to a youth offender program for violent offenders in Pueblo, Colorado, for six years. This program focused more on rehabilitation; at the time, this decision was supported by Barbara and her husband. It seems that Scott has since been released from that program and has maintained a low profile. It appears that he still lives in Colorado, but it’s unclear what he currently does.