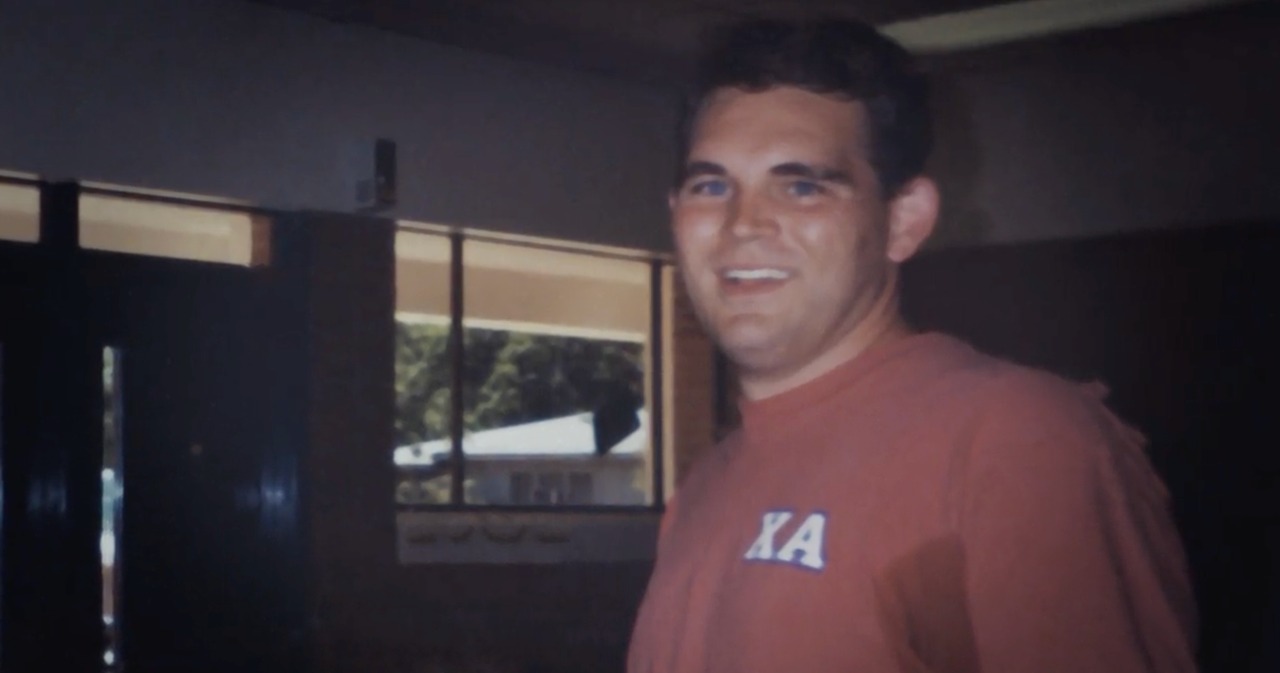 Investigation Discovery’s ‘In Pursuit With John Walsh Captured: No Escape’ narrates how an anonymous tip to a hotline helped law enforcement officials catch serial child abuser Jeffrey Forrest in May 2020 from Jalisco, Mexico. Jeffrey had eluded the authorities for nearly four years after finally being accused of molesting several minors while working as a youth pastor in Abilene, Texas, during the 90s. So now, if you wish to find out more about him, we’ve got you covered.

Who is Jeffrey Forrest?

Jeffrey “Jeff” Winston Forrest was employed as a daycare professional at the Pioneer Drive Baptist Church in Abilene, Texas, in 1993. He held the title of a youth minister and was thus not only involved in many church functions but also worked closely with various other Texan youth groups. Needless to say, kids, parents, and patrons trusted him blindly. 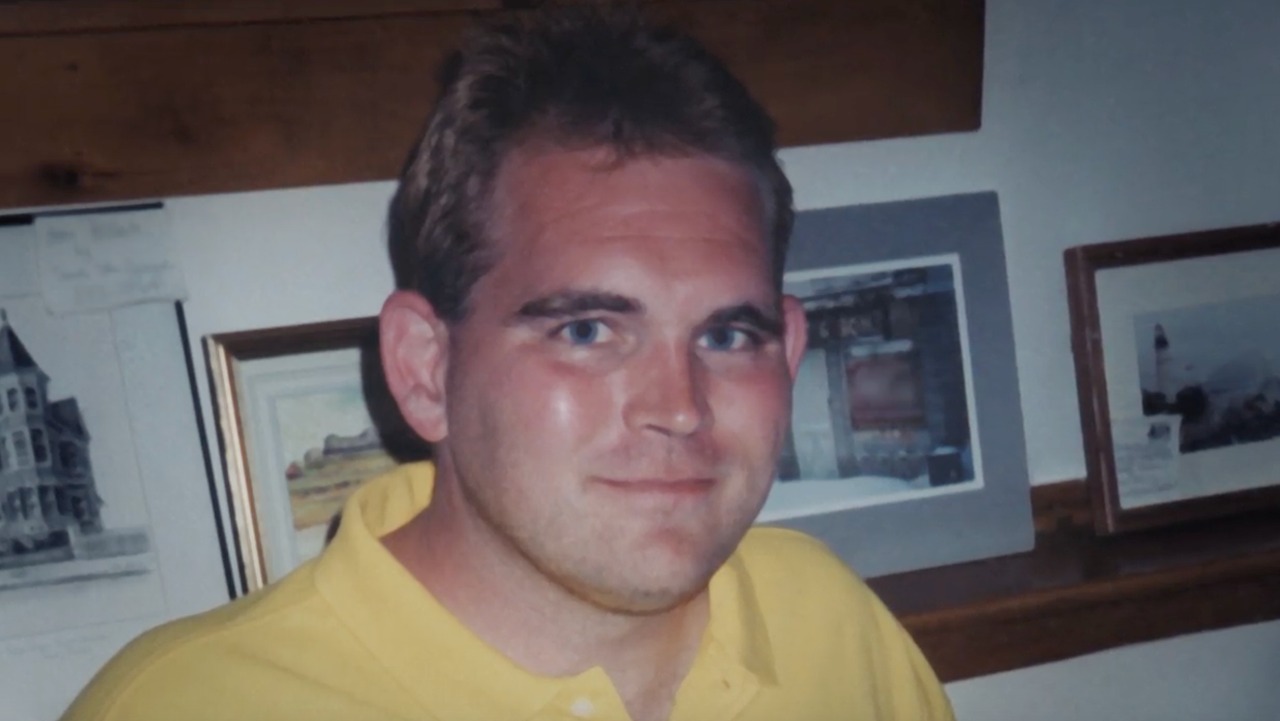 In March 1998, Jeff married fellow church member Jennifer Newton and subsequently began looking for a proper place to live with his new bride. He was good friends with another member Don Steele, who actually had a garage apartment to spare just behind their family home, so that’s where the Forrests’ moved in. Since the Steeles comprised Don, his wife, and three children in their 16 years of marriage, they genuinely believed they’d found the perfect tenants in the quiet, good-natured new couple, per the episode.

That’s why when sexual harassment accusations first arose against Jeff in 1998, Don didn’t even allow detectives to speak to his son Johnathan “Blake” Steele, even though he went to the same daycare program. As per police reports, the claims against the minister from the minor child and his family) were eventually dropped, and the Forrests continued to live in Steeles’ garage with Don’s full support.

Hence, it was not until 2011 that Don came to know about Jeff molesting his own son, which started when Blake was only six years old and continued till he was in the seventh or eighth grade. As per court records, even Jennifer learned her husband had taken advantage of the young boy in September 2011 because he’d confessed to her. He also told her he was abused by a cousin when he was about 8-9. 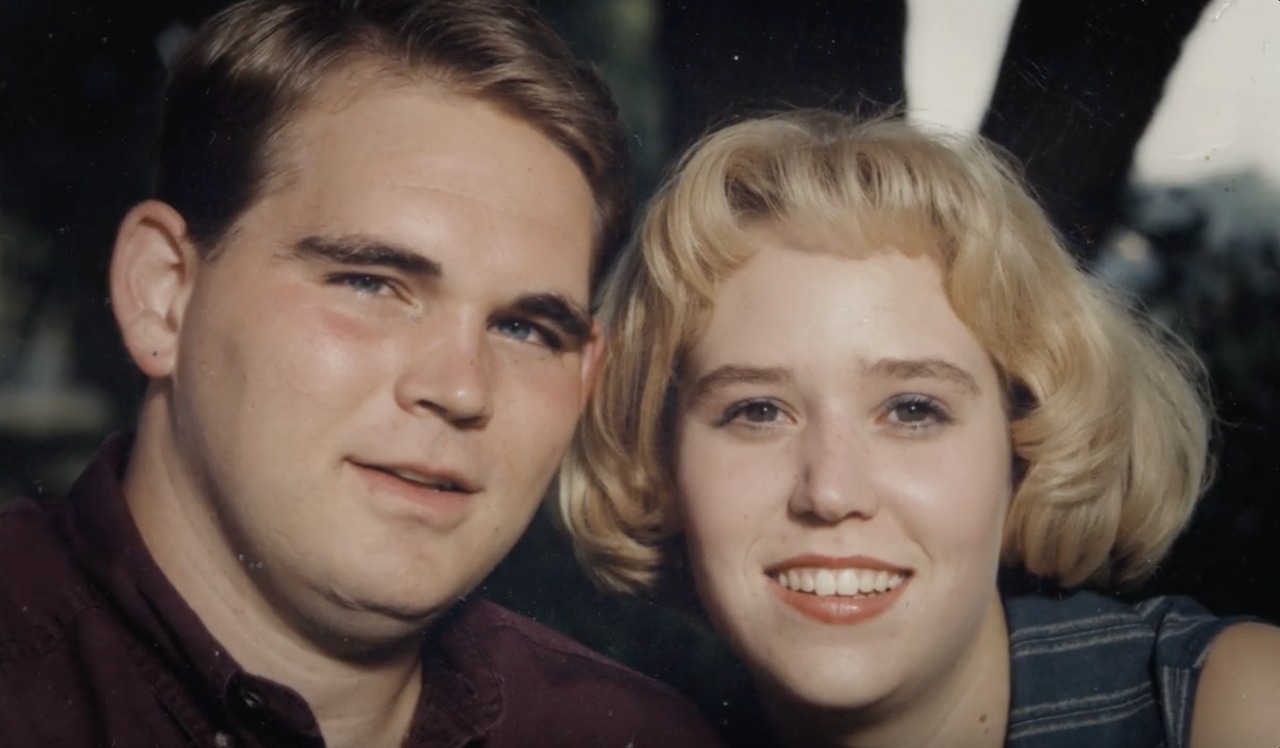 Jennifer, who had three sons with Jeff by then, felt sympathetic toward her crying husband and did not report anything to the police. However, as he admitted to molesting two more children in Abilene, Texas, over time, she grew genuinely uncomfortable as well as worried. The couple moved to Little Elm in 2014 when she filed for divorce and sought sole legal custody, restricting Jeff to only supervised visits. She also got her oldest son examined for sexual abuse, which led to Child Protective Services (CPS) getting notified.

Jeff had insisted he never abused any of his children, and it was soon corroborated by the investigation carried out by CPS. However, he still had to undergo risk assessment interviews with a licensed therapist, who would ultimately testify about how he had confessed to abusing a particular kid in Abilene during his two counseling sessions. The therapist would further remark that Jeff showed no remorse for his crime. The Little Elm police were also duly notified, and a warrant against him was issued for aggravated sexual assault.

Where is Jeffrey Forrest Today?

Then 43-year-old Jeffrey “Jeff” Forrest was arrested and officially indicted in April 2015, following which he was ordered to Denton County Jail on a bond set at $100,000. Though, he posted bail the very same day and was released. Yet the damage was already done as news of his arrest drove Blake and two other victims to come forward with their horrific experiences. Jeff was again indicted in July 2015, and scheduled to face trial on the two charges of aggravated sexual assault starting on August 29, 2016, but he never showed up. 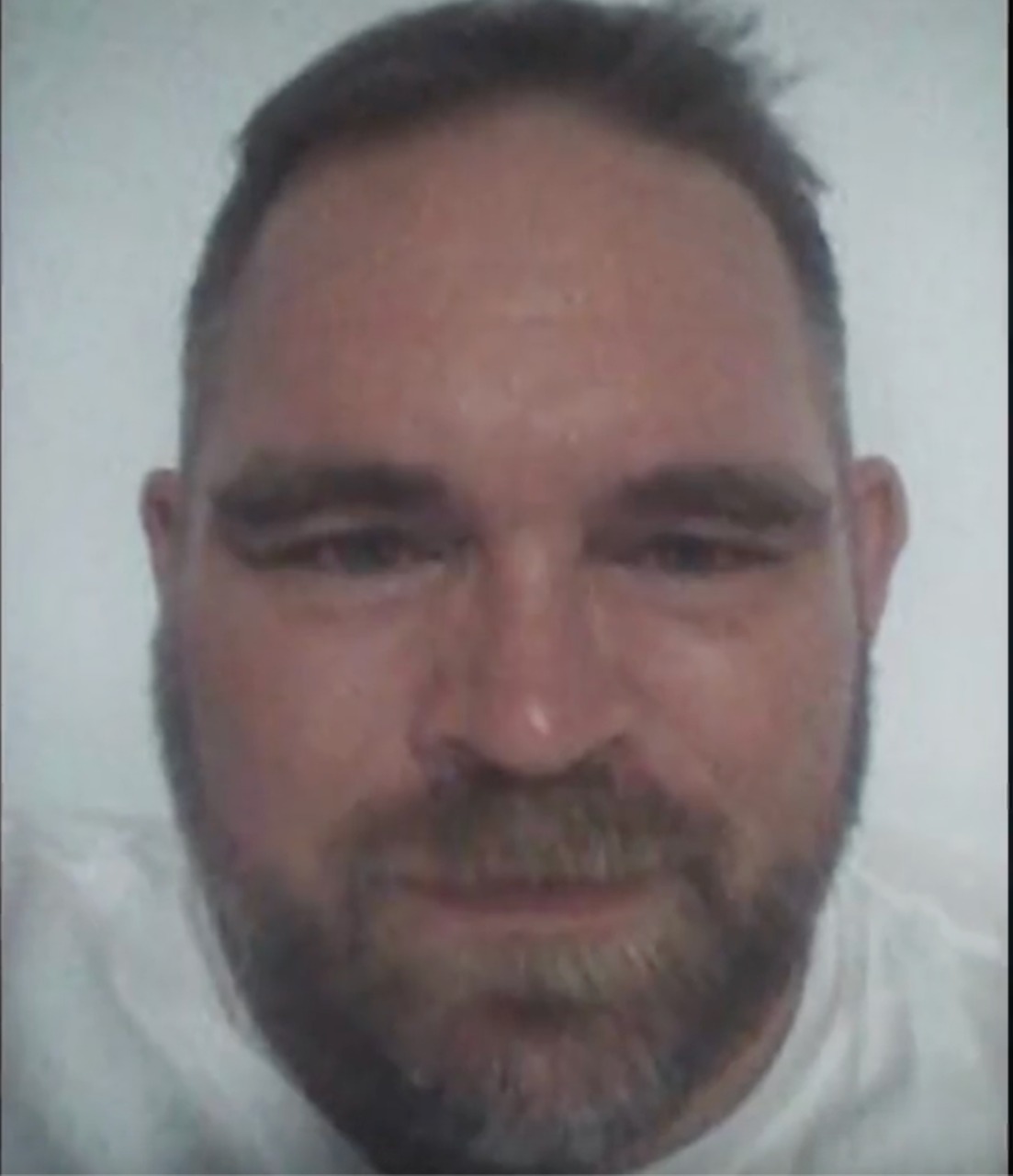 In June 2019, the US Marshals issued a warrant against Jeff for unlawful flight to avoid prosecution, and he was even featured as one of their 15 Most Wanted fugitives in April 2020. A cash reward of $25,000 was offered for any information on his whereabouts, and he also found himself being the focus of an episode of ‘In Pursuit With John Walsh.’ Following an anonymous tip received by the show, authorities managed to track the abuser down to a store in Zapopan in Jalisco, Mexico, and that’s where he was arrested in May 2020. As per police reports, Jeff had expertise regarding technology and was using it to hide his digital footprint and elude law enforcement.

This time around, Jeff was held in the Taylor County Jail on a $3 million bond and a federal hold till his trial in April 2021. Blake and the two other victims actually bravely testified against him, as did Jeff’s ex-wife and his therapist. Therefore, he was found guilty on two charges of aggravated sexual assault of a child and was sentenced to 99 years and a $10,000 fine for each conviction, to run concurrently. According to State Department of Corrections records, Jeff is currently serving his sentence at the J. Dale Wainwright Unit in Houston County, Texas, and will not be eligible for parole until May 3, 2050.