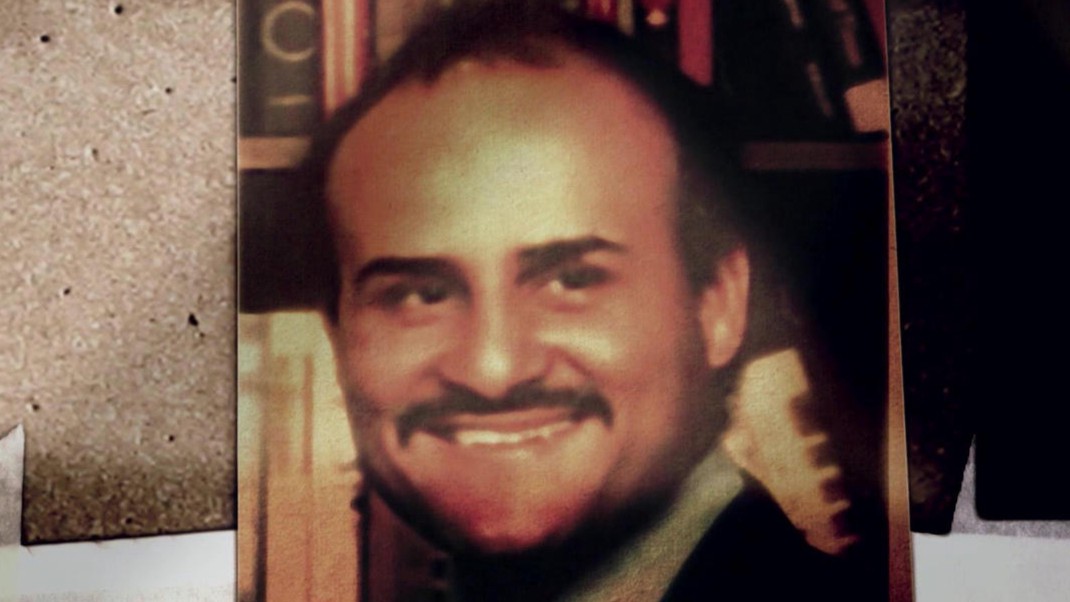 Investigation Discovery’s ‘Murder by Numbers: You Could Be Next’ follows the story of the Puerto Rican serial killer, Altemio C. Sanchez Jr., as he raped at least 14 women and killed 3 between 1975 and September 2006 in New York. He committed almost all his crimes on desolate bicycle paths, earning him the title ‘The Bike Path Rapist.’ If you wish to learn more about the case, then we’ve your back. So, who is Altemio Sanchez? Let’s find out.

On January 18, 1958, Altemio C. Sanchez Jr. was born in San Sebastian, Puerto Rico, to Altemio Sanchez and Lucy Caraballo. When he was only 2 years old, Lucy caught Altemio Sr. having an affair with a prostitute, and migrated with her son to the US. They lived in Miami for a short while before moving to North Collins in New York, just south of Buffalo. Altemio had a very disturbing childhood – he was abused both sexually and physically by his mother’s boyfriend and was a witness to his mother getting beaten at the hands of her boyfriend.

Altemio’s first alleged attack can be traced back to 1975. As per reports, he graduated from Grover Cleveland High School in 1977 and got admitted to Buffalo State College in an Industrial-Arts program. Altemio committed his second attack in 1977, while he was living with his mother, attacking and molesting a women cycler. While studying at the university, he met Kathleen Whitley in 1978 and the two got married on July 5, 1980. The couple gave birth to their first son, Christopher, in October 1981, and their second son, Michael, followed later. He took up a job at American Brass in 1983.

Altermio continued his serial raping throughout the years, attacking more than 10 women, as per reports. On September 29, 1990, the then 32-year-old committed his first murder. Altemio’s first victim was a 22-year-old sophomore student studying communications at the University of Buffalo. Linda Yalem was jogging along the Ellicott Creek Bike path, preparing for the New York City Marathon, when she was raped and murdered by Altemio. Her body was discovered a day later. 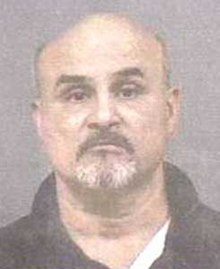 After one of his colleagues, Bob McGuire, contacted the authorities to report that he had seen Altemio at least twice on the Ellicott Creek Bike Path in the last 14 months, Amherst police set up surveillance on his home in October 1990.  In December 1991, Altemio volunteered to get interviewed by the police and was released after they took his fingerprints. He went on to be arrested on charges of solicitation for the first time in May 1991 after trying to pick up an undercover police officer.

On October 30, 1992, Altemio committed his second murder when he raped and killed a 32-year-old sex worker named Majane Mazur. This murder differed from his modus operandi – Majane was killed near the Amtrak rail line in downtown Buffalo, and not on a bicycle pathway, which would, later on, earn him the nickname ‘The Bike Path Rapist.’ It was theorized that Altemio did not plan on killing her but was forced to after realizing she had seen his face. In 1994, he committed his last rape, at least the last of what could be traced back to him.

On September 29, 2006, Altemio, then 48, beat and murdered Joan Diver on Clarence Bike Path. She was a nurse and wife of a chemistry professor at the University of Buffalo. She was going to be the last victim of Altemio, as officers, comprising the Bike Path Task Force, secretly took a linen napkin, dish, and straw from the table he and his wife had dined at the Sole Restaurant in January 2007. Lab reports confirmed that his DNA sample matched the DNA profile acquired from a droplet of sweat retrieved from Joan’s car.

Altemio was taken into custody on January 15, 2007, and arrested after a marathon interrogation of nearly 10 hours. Four days later, he was indicted for the murder of Linda, Majane, and Joan, and he confessed to the 3 murders in front of a grand jury in May 2007. He could not be prosecuted for the alleged 14 rapes he had committed at least since New York had a statute of limitations on rape cases which had since been changed. 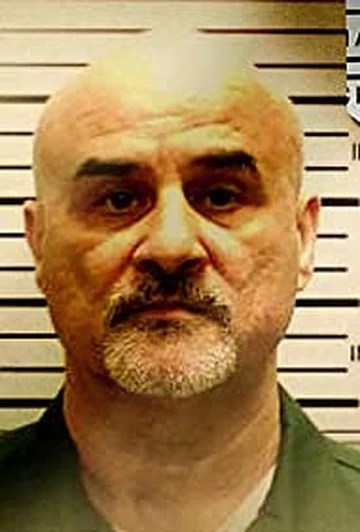 However, there was no statute of limitations on homicide, Altemio Sanchez was convicted on all 3 counts and was handed a 75-year prison term in August 2007. His wife officially divorced him in October 2007. As per his inmate records, he is presently in his mid-60s and incarcerated in a prison cell at the Clinton Correctional Facility in the Village of Dannemora, New York.