Dubbed ‘The Desert Killer,’ David Leonard Wood was found guilty of abducting and murdering at least 6 women and girls in mid-1987 in El Paso, Texas. Even though finally nabbed and sentenced to death, the serial killer and sexual predator continues to postpone his execution date, making use of loopholes in the law. Investigation Discovery’s ‘On the Case With Paula Zahn: Buried Dreams’ takes the viewers through the complicated case of David and how the police finally caught him. So who exactly is David Leonard Wood? Let’s find out!

Who Is David Leonard Wood?

Born on June 20, 1957, in San Angelo, Texas, David Leonard Wood is the second child of his parents, Leo and Betty Wood. David’s family was financially well-to-do, with his father employed as an executive in the El Paso Electric Company. They lived in a high-end neighborhood in El Paso during the ’60s. However, the private lives of the Woods were tumultuous and far from peaceful. As per court documents, David’s mother was diagnosed with severe mental illness and “institutionalized for a total of six months in a psychiatric hospital and received electro-convulsive shock treatments.” 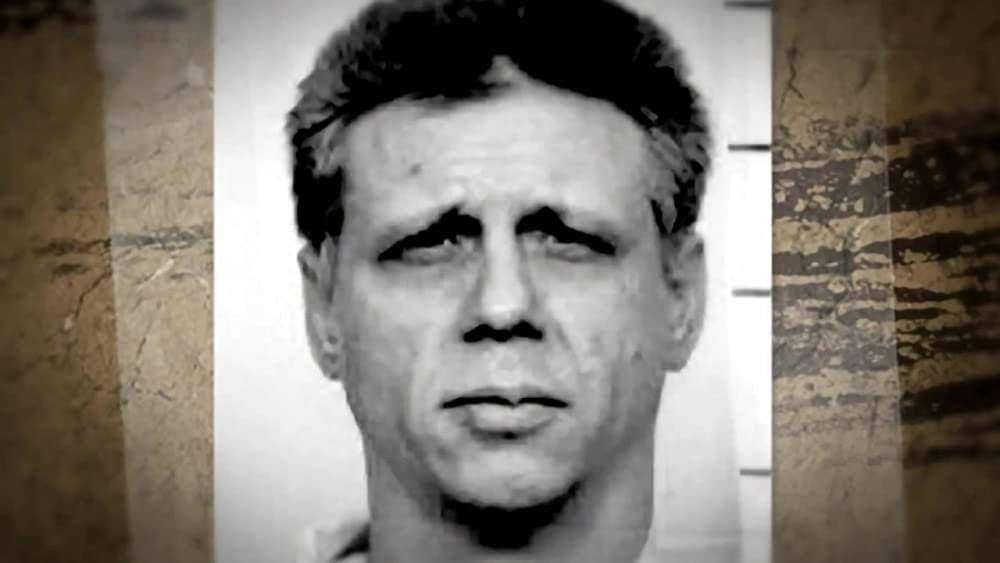 Growing up in a chaotic and apparently abusive household, David witnessed his mother and father engage in constant fights. He also claimed that he bore the brunt of it by getting beaten up with a paddle by his father whenever he misbehaved. With Betty being admitted to a hospital in the mid-60s and his father busy with her and his job, their children received very little attention. A considerable portion of David’s childhood was spent in foster homes or with relatives in Chaparral, New Mexico. He was academically quite poor, even flunking in several grades, and ultimately dropped out.

David’s defense document in his appeal stated, “He flunked the first grade, the third grade, and the ninth grade; attended special education classes; and, eventually, dropped out of high school after the first semester of his second attempt at ninth grade. By the time he withdrew, Mr. Wood was seventeen-and-a-half years old, still a freshman in high school, three years behind his peers.” He reportedly also tried to join the Army, but no information regarding his recruitment was available.

David was only 19 when he received his first prison sentence in 1977. As per reports, he was charged with indecent exposure and sexual harassment of an underage child in August 1976. He pleaded guilty to the incident in January 1977 and was sentenced to 5 years in prison. After getting out of prison in about two years, he was arrested again on charges of raping a 19-year-old and a teen in March and June of that year. David was found guilty on June 19, 1980, and sentenced to 20 years in prison on each charge; the two sentences were directed to run concurrently.

Wood was granted parole and released on January 14, 1987, after serving only six years of his sentence. He returned to El Paso, took up a job in one local furniture store, and occasionally worked part-time as an auto mechanic and a laborer. He also frequented nightclubs and bars, became a part of a motorcycle club, and was popular among women due to his rugged features, long hair, tattoos, and charismatic personality.

Between early to mid-1987, several teenage girls and young women began to disappear in El Paso. Soon, the investigators found the bodies of 24-year-old Rosa Maria Casio and 20-year-old Karen Baker in the desert northwest of El Paso. The investigators knew they had a serial killer and sexual predator on the loose. However, the absence of any national database during that era hindered the investigation. On September 19, 1987, a sex worker named Judith Kelling Brown contacted the police to report her being kidnapped and raped by a young man sometime between late July and early August 1987.

When shown several photos, Brown identified David as her abductor and rapist. Meanwhile, the police found the bodies of several other missing girls, namely, 23-year-old Ivy Susanna Williams, 15-year-old Desiree Wheatley, 17-year-old Angelica Frausto, and 14-year-old Dawn Marie Smith. While the police could not link David to the murders, he was convicted of abducting and raping Brown in March 1988. As it constituted a serious violation of his parole conditions, he was sentenced to 50 years in jail.

Meanwhile, investigators obtained search warrants for his apartment, car, and other personal belongings. While going through the trash bag of David’s vacuum cleaner, the authorities found lint that matched the clothes of the victims. On the other hand, David had been boasting of his crimes to several inmates in the county jail he was imprisoned in. Ultimately, David was charged with the six murders and remained a prime suspect in the disappearance of 3 more.

Where is David Leonard Wood Today?

As the case flashed across national headlines, David Leonard Wood’s attorney was able to change the venue of his client’s trial to Dallas. In November 1992, he was convicted of all six murders and was sentenced to death on January 14, 1993. However, David continued to file several appeals against his sentence and was able to postpone his execution date on August 19, 2009, just a day before his execution. His lawyers cited the postponement on the grounds of signs suggesting mental illness. 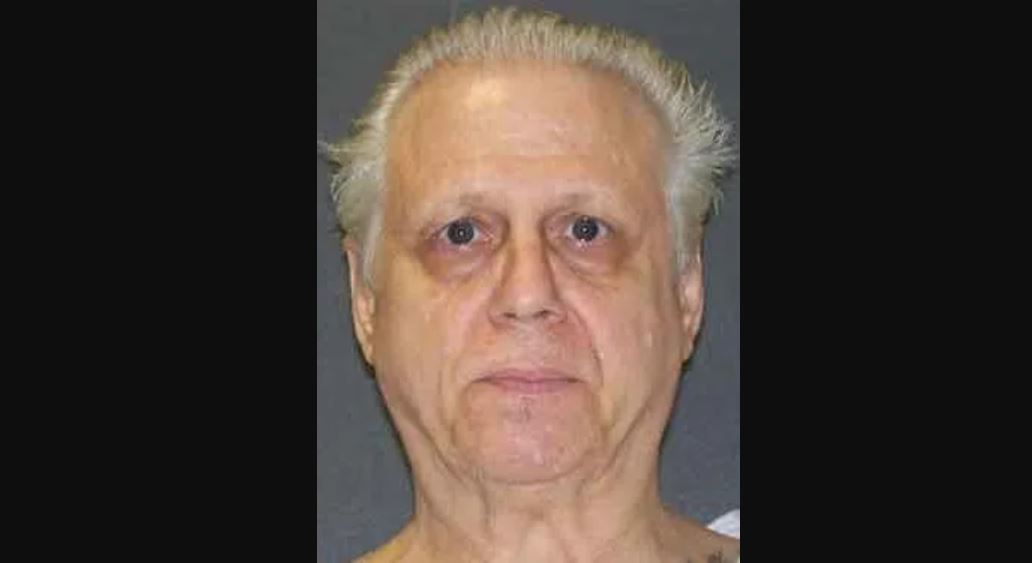 David had submitted 6 IQ tests from 1977 to 2011, but his appeal was dismissed on technical grounds. His defense counsel filed another appeal in 2016 to have his sentence overturned following the scheduling of a new trial; they also petitioned for a DNA test. However, the DNA tests of the forensic evidence retrieved from the clothes of the victims proved inconclusive, and David’s appeal was again dismissed. As per court records, no new date for David’s execution has been set yet, and he continues to be incarcerated in a prison cell at the Allan B. Polunsky Unit in West Livingston, Texas.