Khalil Wheeler-Weaver Now: Where is the Serial Killer Today? 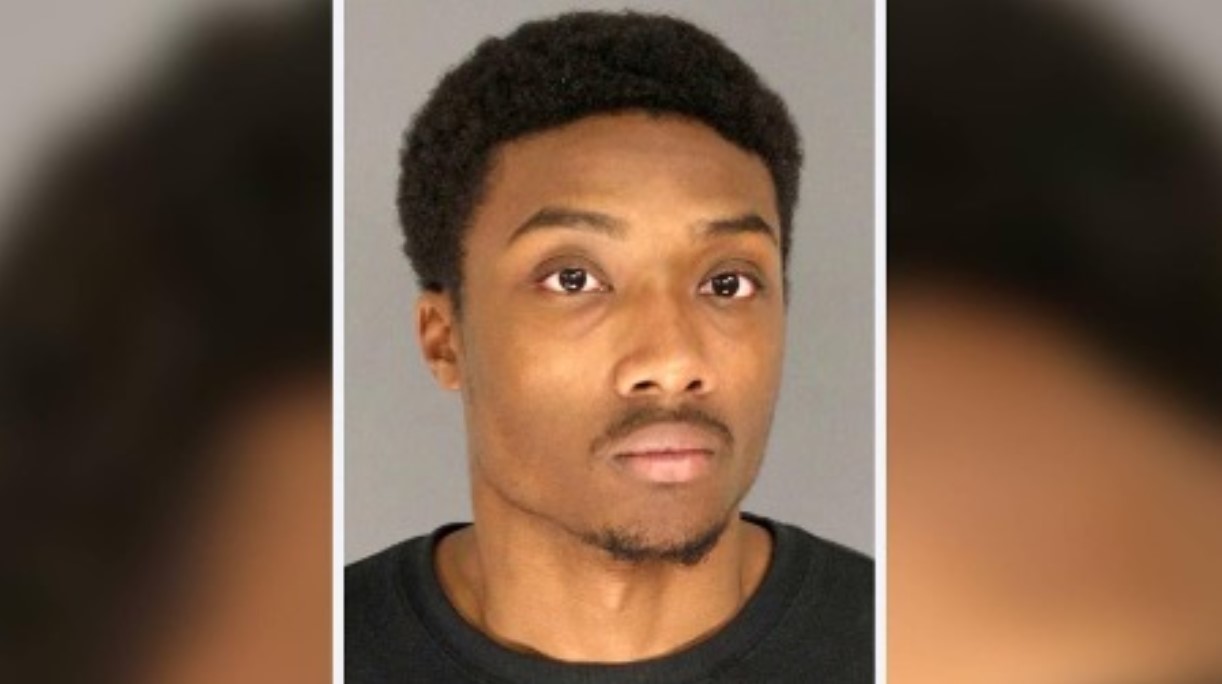 When 15-year-old Mawa Doumbia went missing from her Newark, New Jersey, home on October 7, 2016, the police and her family hoped for her safe return. However, the case turned on its head when the police discovered a Jane Doe’s body at an abandoned house in Orange, New Jersey, on April 19, 2019. Crime Junkies’ Serial Killer: Khalil Wheeler-Weaver’ chronicles how Mawa’s body was identified more than two years after its discovery. Besides, the show even portrays how the ensuing investigation ended up accusing serial killer Khalil Wheeler-Weaver, who was already behind bars for prior crimes. Let’s delve into the details surrounding the case and find out where Khalil Wheeler-Weaver is at present, shall we?

Who Is Khalil Wheeler-Weaver?

A resident of Orange, New Jersey, Khalil Wheeler-Weaver, ran a reign of terror between the months of August and November in 2016. Later the police discovered that Khalil only targeted black women and either strangled or asphyxiated his victims to death. Moreover, it was inferred that he hunted his victims through dating apps, which ultimately proved to be his undoing.

Khalil reportedly struck for the first time on August 31, 2016, when he picked up 19-year-old Robin West in his car and strangled her to death before setting fire to her remains. Subsequently, on October 22, Khalil killed again when he asphyxiated 33-year-old Joanne Brown to death. Surprisingly, things went quiet for almost a month after that until Khalil surfaced on a dating site. Through this site, he came in contact with 20-year-old Sarah Butler, who was strangled to death on November 22. Interestingly, Sarah’s loved ones soon themselves learned she disappeared right after meeting someone on the dating site and conducted their own investigation.

Eventually, Sarah’s family came across Khalil’s profile and decided to set a trap for the killer. They catfished him into believing he was meeting a woman at a Glen Ridge restaurant, but once the killer arrived on the scene, he found himself facing the police. Unfortunately, authorities did not have enough evidence to detain Khalil at this instance, but once Sarah’s body was discovered and identified in December 2016, he was arrested. Later, the police learned that the serial killer had also targeted a woman named Tiffany Taylor on November 15, 2016, and although she was subjected to brutal rape, Tiffany managed to hoodwink her attacker and escape with her life.

Where Is Khalil Wheeler-Weaver Now?

When produced in court, Khalil kept insisting on his innocence and pleaded not guilty, even though Tiffany Taylor identified and testified against him. However, eventually, DNA evidence connected the accused to Robin, Joanne, and Sarah’s murder without an inch of doubt. Thus, with a mountain of evidence against Khalil, he was ultimately convicted of three counts of murder, two counts of aggravated sexual abuse, three counts of desecrating human remains, and a count each of kidnapping, arson, and attempted murder. As a whole, the plethora of charges netted him a total of 160 years in prison in 2021. 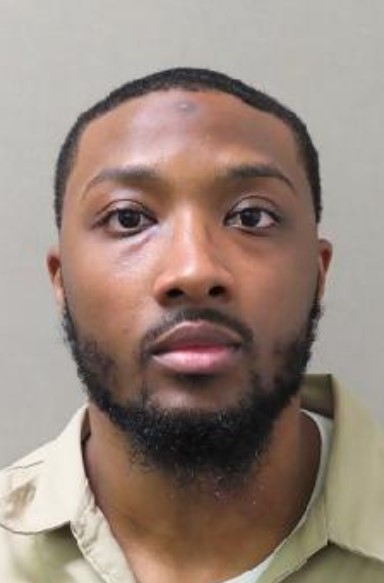 Interestingly, a month after Khalil was convicted, authorities also identified 15-year-old Mawa Doumbia’s remains. The teenager had been missing since October 2016, and her body was initially located in an abandoned house in Orange on April 19, 2019. Subsequently, investigators claimed they had enough digital evidence which showed that Khalil had solicited Mawa for sex shortly before her disappearance. Thus, in 2022, he was finally charged with the teen’s homicide. However, readers should note that the court is still to pass a judgment on Mawa’s murder case. At the same time, the serial killer remains incarcerated at the maximum-security New Jersey State Prison in Trenton, New Jersey, and will only be eligible for release in 2161.