Investigation Discovery’s ‘Evil Lives Here: He Tied Me Up, Too’ delves into the string of sex crimes that James Bergstrom committed wherever he went. The show focuses on how James’ desires began and when he started to act on them. In the end, he was arrested and brought to justice, but not before terrorizing women and neighborhoods for years. So, if you’re wondering what happened to him since then, we’ve got you covered.

Who is James Bergstrom?

James was married to Linda Bergstrom before he joined the Navy in Washington. At the time, he was a submarine sailor. While things seemed to be okay, it wasn’t to be forever. While James and Linda lived in Silverdale and, later, East Bremerton in Washington, there were increasing complaints about a peeping tom in these areas. Women would talk to the police about how someone would stand outside their windows and look in. 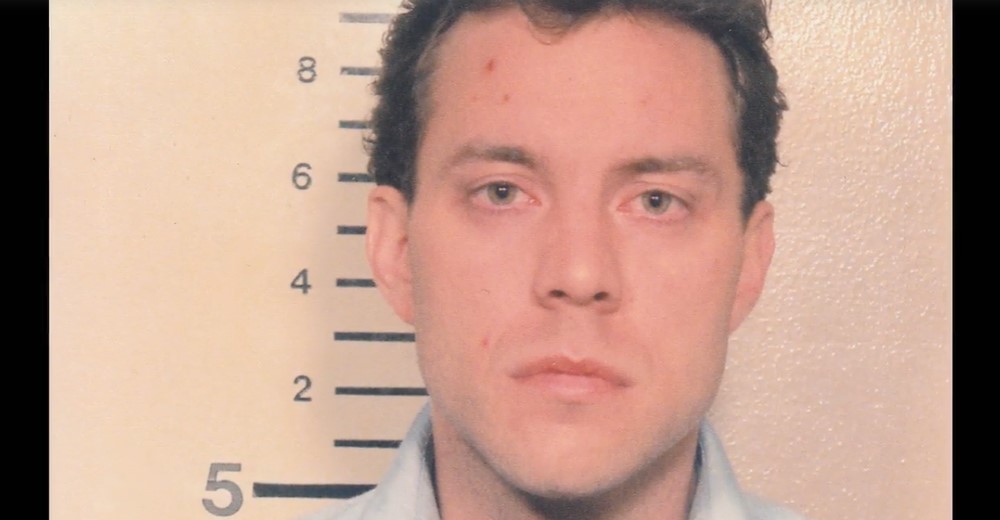 Linda also mentioned on the show how James would go running almost every day. She later believed that her then-husband was going out to scour for potential victims. At one point, Linda even thought she caught him peeping into someone’s window, but he dismissed it, and she wasn’t sure enough to dig further. These series of crimes then escalated to rape at gunpoint, with authorities placing officers in plain clothes on the street.

While James was arrested once, he was released because of a lack of evidence. Eventually, the couple moved to Houston, Texas, where they settled. During James’ time there, his behavior only escalated, leading to several rapes and attacks on unsuspecting women in the area. As per the show, James was finally arrested with he attacked a 15-year-old girl who fought back and eventually identified him as the assailant.

Where is James Bergstrom Today?

Once in custody, James confessed to the attacks and rapes, saying that his urges started with wanting to look through windows while women undressed. Then, he felt the need to get into the houses and assault them. As per the show, James would claim to be a water tester, gain access to the house, and leave one of the windows open before exiting. Furthermore, James claimed to apologize to the women after attacking them and would ask them to keep their doors and windows locked to prevent something like this from happening again. 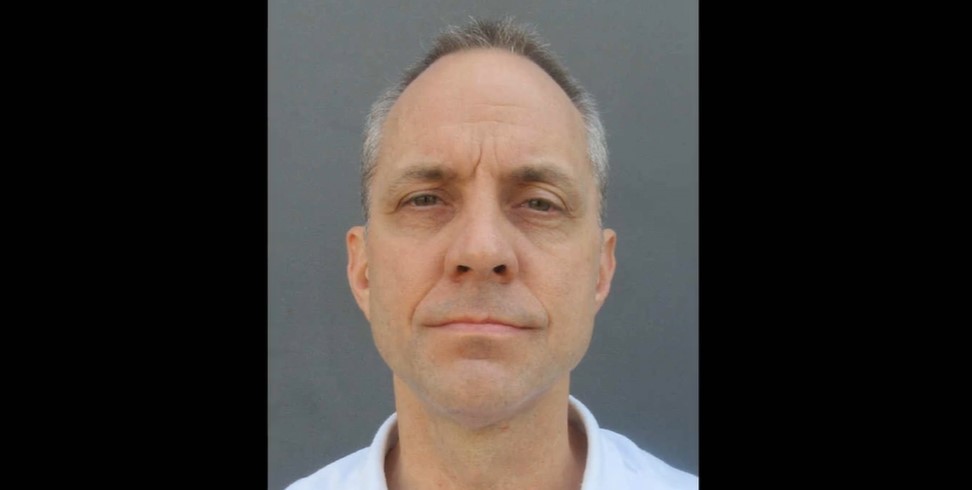 In the end, he admitted to raping five women and attacking about 35 women over two years. He would generally wear a ski mask. In 1992, James was convicted of four sexual assaults and received 99 years for each. In addition, he was convicted of burglary and attempted sexual assault, receiving 30 years in all for those charges. Prison records indicate that James remains incarcerated at the Mark W. Stiles Unit in Beaumont, Texas. Now about 59 years old, his projected release is in 2091.