Where Is Sherri Papini Now? Update 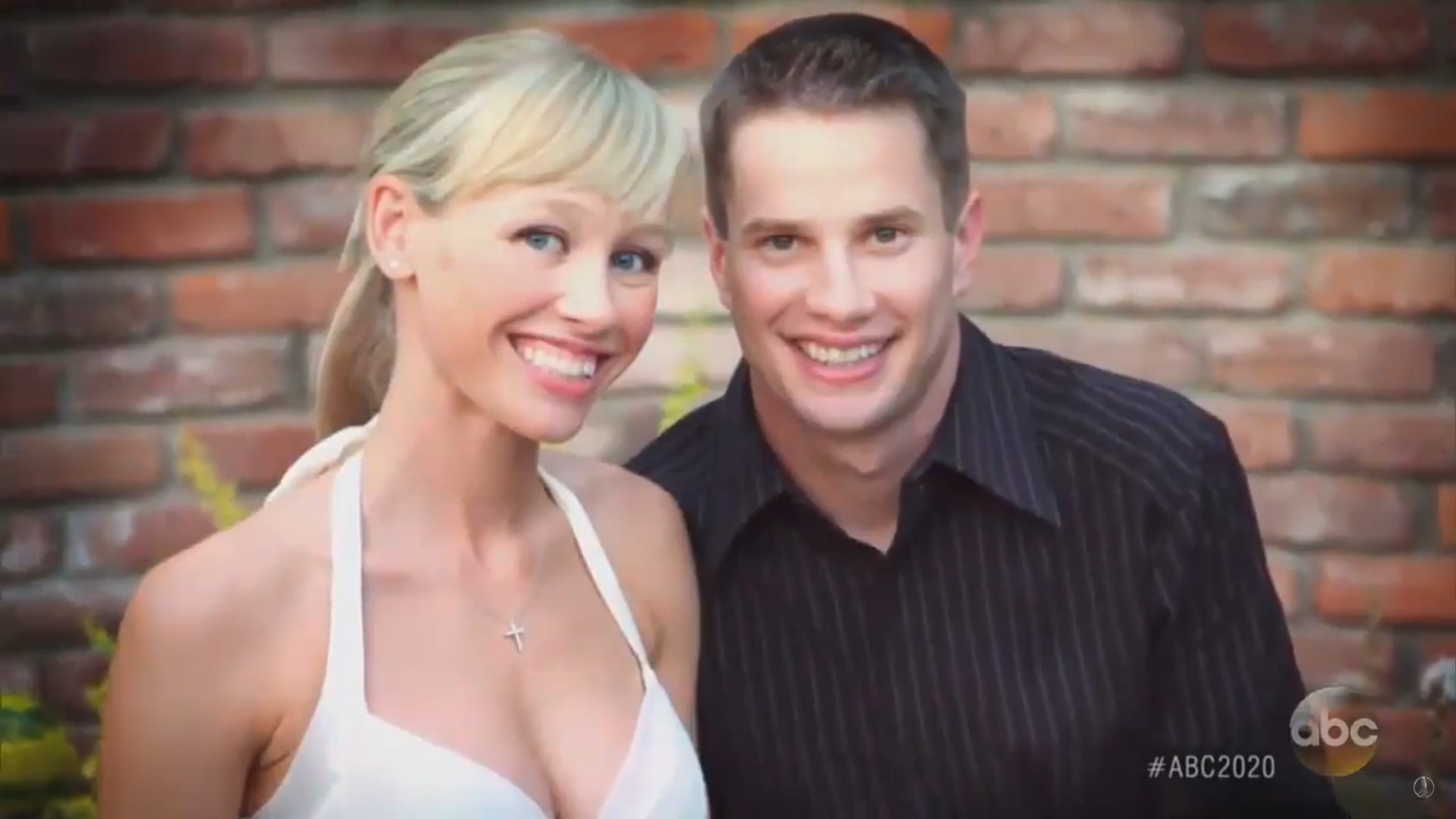 When 34-year-old Sherri Papini went missing from Mountain Gate, California, on November 2, 2016, authorities left no resources unused in their investigation. However, 22 days later, Sherri made a miraculous return and claimed that two Hispanic women had kidnaped her. ABC’s ’20/20: Missing Mom’ chronicles the case and portrays how the Papini family strangely fell off the grid immediately upon Sherri’s return. Moreover, with Sherri now accused of making the whole ordeal up, we decided to dive into the details and find out where she is at present.

Who Is Sherri Papini?

A resident of Redding, California, Sherri Papini resided with her husband, Keith Papini. Acquaintances and neighbors mentioned that the couple had a seemingly peaceful marriage and did not indulge in quarrels or altercations. They were also quite respected in their community, which made people all the more worried when Sherri went missing all of a sudden. She was 34 in 2016 when she disappeared from the Mountain Gate area on November 2. Keith seemed quite troubled and worried about his missing wife, and authorities jumped headfirst into the investigation, determined to bring her back. 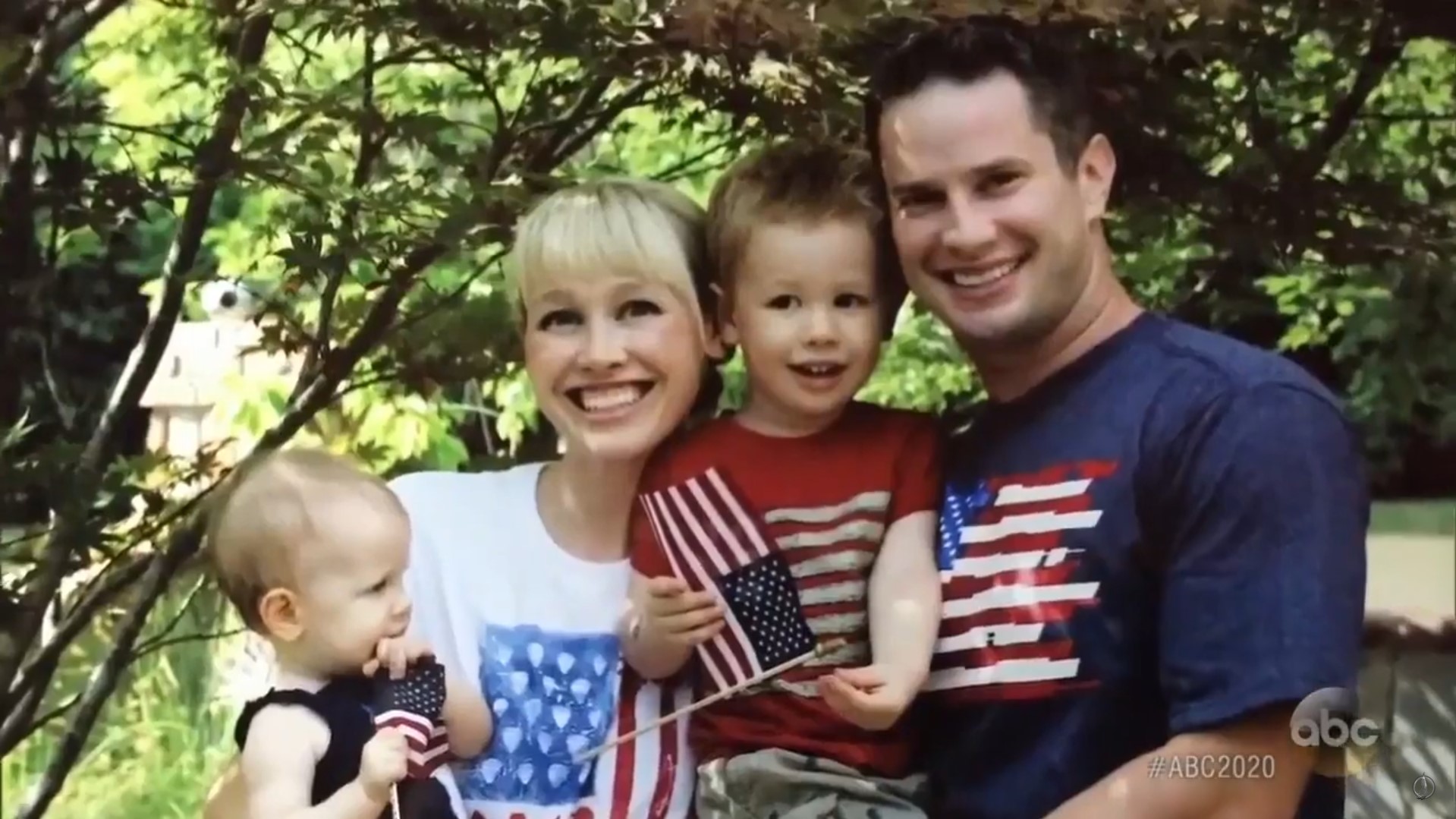 For several days, investigators combed through Shasta County and other areas of California, as well as other states, looking for the missing woman. They left no resources unused and carried out extensive searches but to no avail. However, much to everyone’s surprise, Sherri suddenly appeared on the side of a road in Yolo County near Woodland on November 24, just 22 days after her disappearance. She was bruised and had a chain around her waist with other bindings on her wrists and ankles.

Authorities also noticed ligature marks on her wrist along with a burn on her left arm. It seemed as if Sherri had lived through a terrible ordeal and the scars of it were very prominent, including a brand on her right shoulder. When interviewed right after her reappearance, Sherri claimed that she was abducted and held at gunpoint by two Hispanic women. She even sat down with FBI sketch artists and described her captors, leading to a nationwide search based on her statement.

For several years since then, different law enforcement agencies, as well as the local community, were on the lookout for two women of Hispanic origin. The police department even mentioned that they had quite a few people calling in with tips and supposed sightings which always turned out to be dead ends. Moreover, according to reports, Sherri even received $30,000 from the California Victim’s Compensation Board between 2017 to 2021. 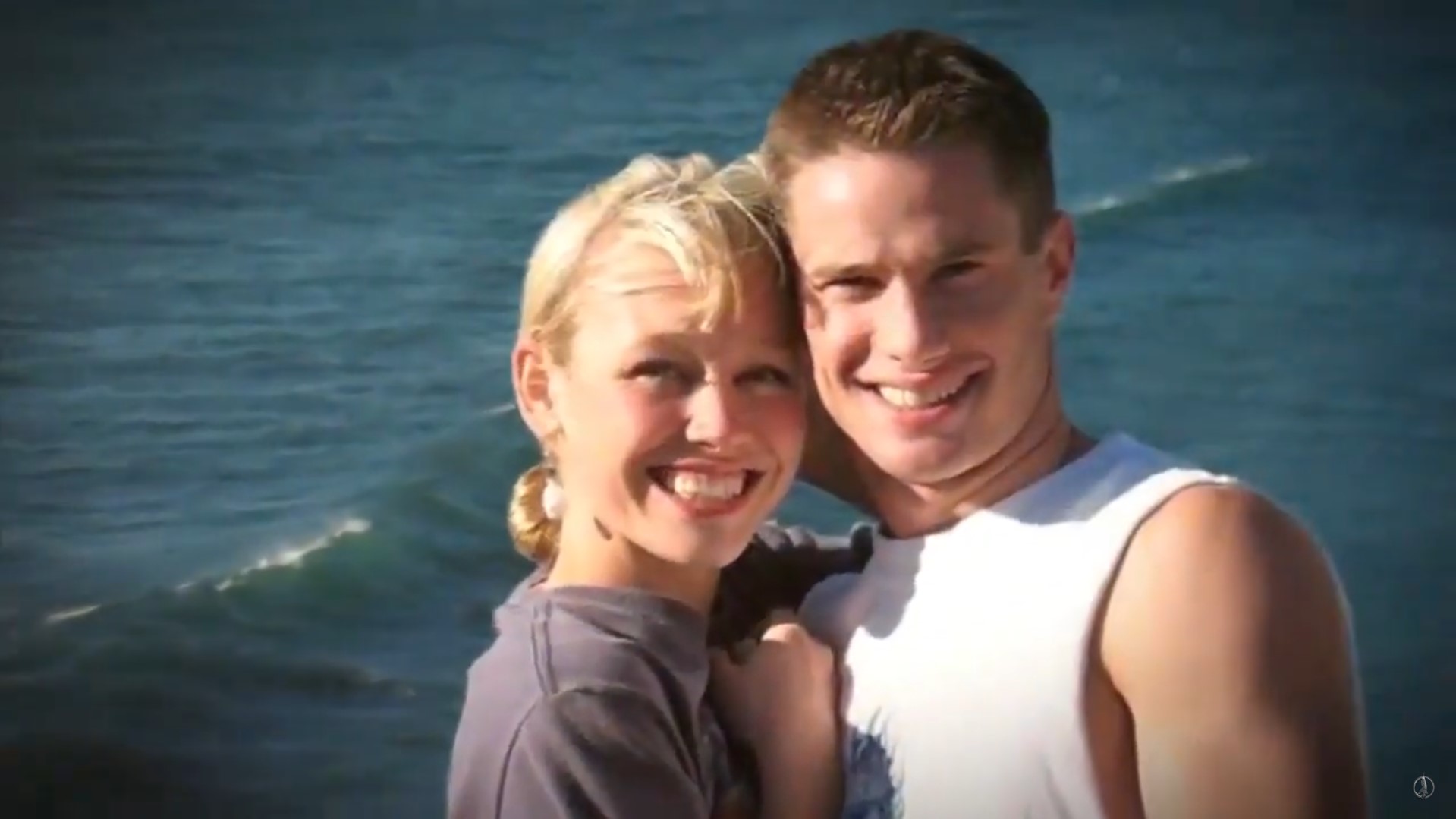 Incidentally, at the time of Sherri’s reappearance, the police had found foreign male DNA on her body, which led to a man who was later identified as Sherri’s former boyfriend. The ex-boyfriend claimed that he came to Redding to pick Sherri up on her insistence and stated that she stayed with him between November 2 to 24, after which he drove her to Nothern California, and dropped her off. The ex-boyfriend’s cousin also mentioned seeing Sherri at the apartment and said she was never in restraints. Further investigation into the matter revealed two prepaid cellphone records that supported the ex-boyfriend’s claim.

Where Is Sherri Papini Now? 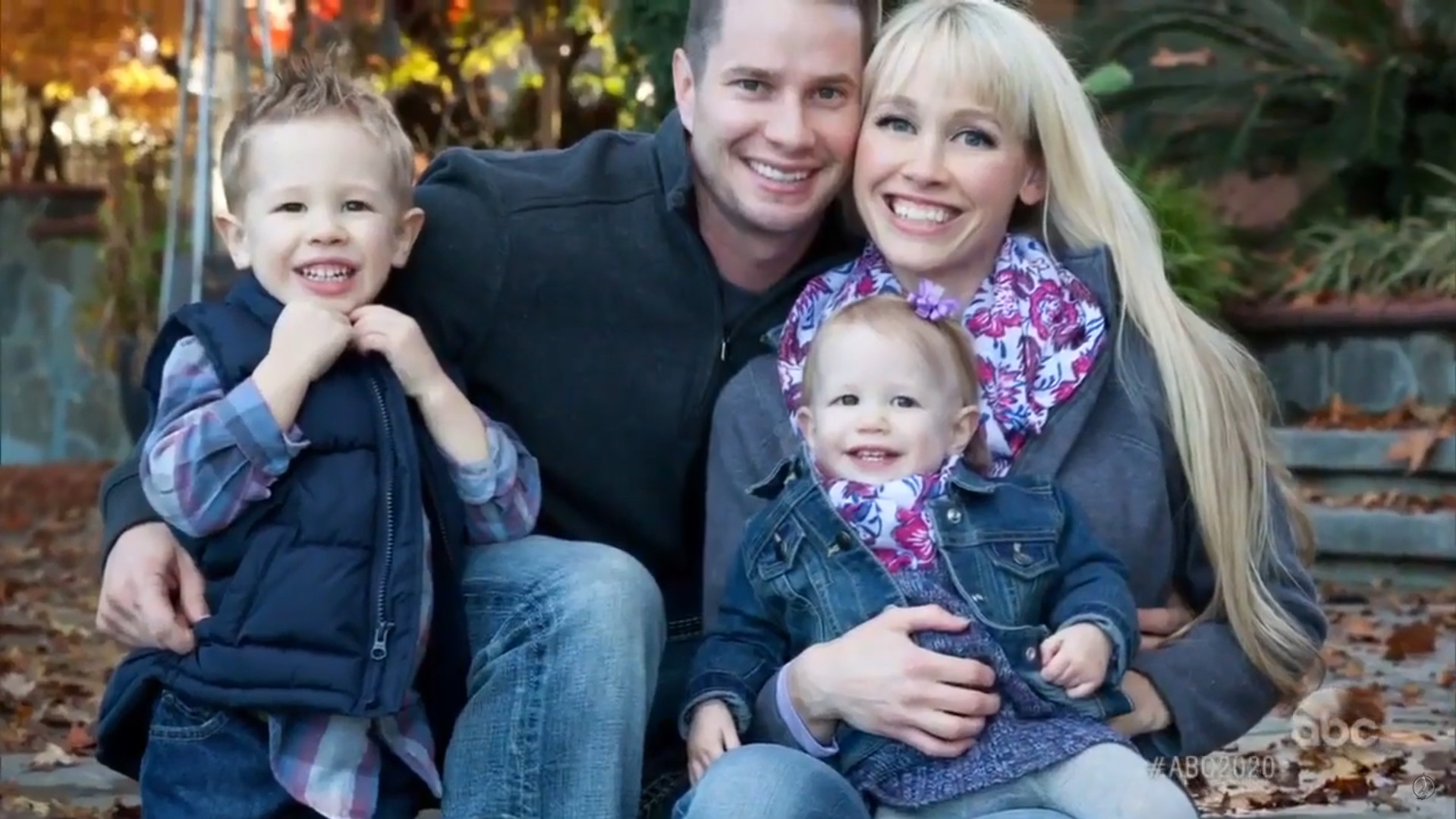 Reports have stated that in 2020, Sherri was shown the evidence of her supposed fabrication and was told that lying to the FBI was a federal crime. However, she did not change her story and kept insisting that she was kidnapped against her will. However, with evidence hinting otherwise, authorities were confident that she was lying and hence, arrested her in March of 2022.

Subsequently, the U.S. Department of Justice charged Sherri with lying to a federal officer and engaging in mail fraud. At present, Sherri has been arrested in the state of California where she is awaiting her trial and faces up to 25 years in prison and fines of up to $500,000 if convicted.

Read More: Is Sherri Papini Still Married? Where Is Her Husband Now?