Where is Sherri Papini Today? 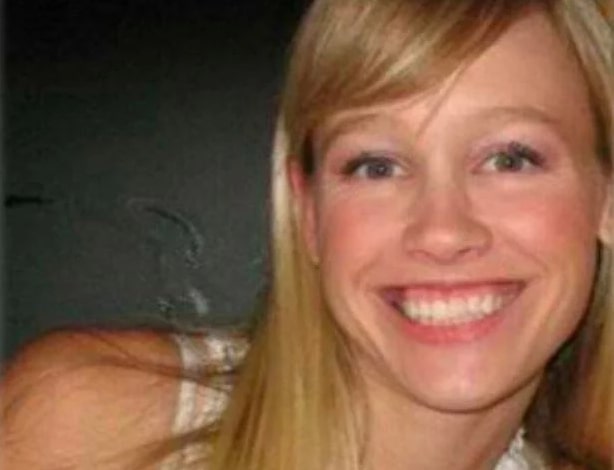 The mysterious kidnapping and subsequent re-appearance of Sherri Papini continue to baffle investigators to date. Sherri had been on the run on the Old Oregon Trail and Sunrise Drive in Mountain View, California, on November 2, 2016, when she disappeared, sparking a massive search. Three weeks after the incident, she was found 150 miles from the spot where Sherri went missing.

Papini was bruised and bloodied. She’d been thrown from the car but was able to flag down a motorist in Sacramento, and finally was reunited with her family. Sherri stated that two Hispanic women had kidnapped her at gunpoint and thrown her into a dark SUV. When Sherri returned, her long blonde hair was cut to shoulder length, and a branded message was stamped on her right shoulder, though the cops didn’t reveal the details of the message. She was also emaciated and weighed only 39kgs. Nonetheless, her family was glad to have her back, and you can see a picture posted by her father after Sherri’s return.

But, where is Sherri Papini today? And what happened to her kidnappers?

Where is Sherri Papini Now?

Papini stayed at her home in Redding for a while, before finding it unbearable to live there. The Sun reported that the family moved away to an undisclosed location. Papini is the mother of two children, and her husband has been very supportive of her throughout the ordeal. Since her return, Papini has been reclusive as per the account given by neighbors. Some have stated the family needs privacy, while others have cast the shadow of doubt on the truthfulness of how events turned out.

Regardless of others’ views, Sherri’s kidnapping remains an open and active investigation with the Shasta County Sheriff’s Office. The FBI continues to assist the local law enforcement body since they share the goal of finding the kidnappers. Captain Pat Kropholler of the Shasta County Sheriff’s Office has asserted that there’s still a $10,000 reward for information that might lead to the identification of Sherri’s kidnappers.

Although Papini’s account clarifies that two Hispanic women were behind the kidnapping, two sets of DNA were recovered from her, while she was at the hospital. Male DNA was found on her clothes, while a female DNA sample was taken from her body. At the time, investigators ran it through the FBI’s Combined DNA Index System (CODIS). However, there were no matches.

At the current juncture, there is still hope for Papini’s case. CODIS needs a past DNA from a perpetrator to make a match, meaning the individual must be in the system. However, with advancements in genealogy, and the role it plays in detective work, Sherri’s case has a good chance of being resolved. Genealogy websites, on the other hand, are used by the public. Once the data is uploaded, if there is any remote link to the DNA samples collected from Sherri, the system will find a match. Once this is followed up with some old fashioned police work, the cops should be able to identify the kidnappers. In fact, the Golden State Killer was arrested using the same method, so it has a proven track record.

All that said and done, Sherri’s kidnapping has left her somewhat jarred, which is why she seems to have withdrawn from the public eye. Unfortunately, we don’t have more detailed information on what she is up to at present. However, one can hope that the kidnappers will be apprehended, and Sherri will get some sort of closure for the harrowing experience she was subjected to. [Cover Image Courtesy: Facebook]