Where is Sonja Farak Now? 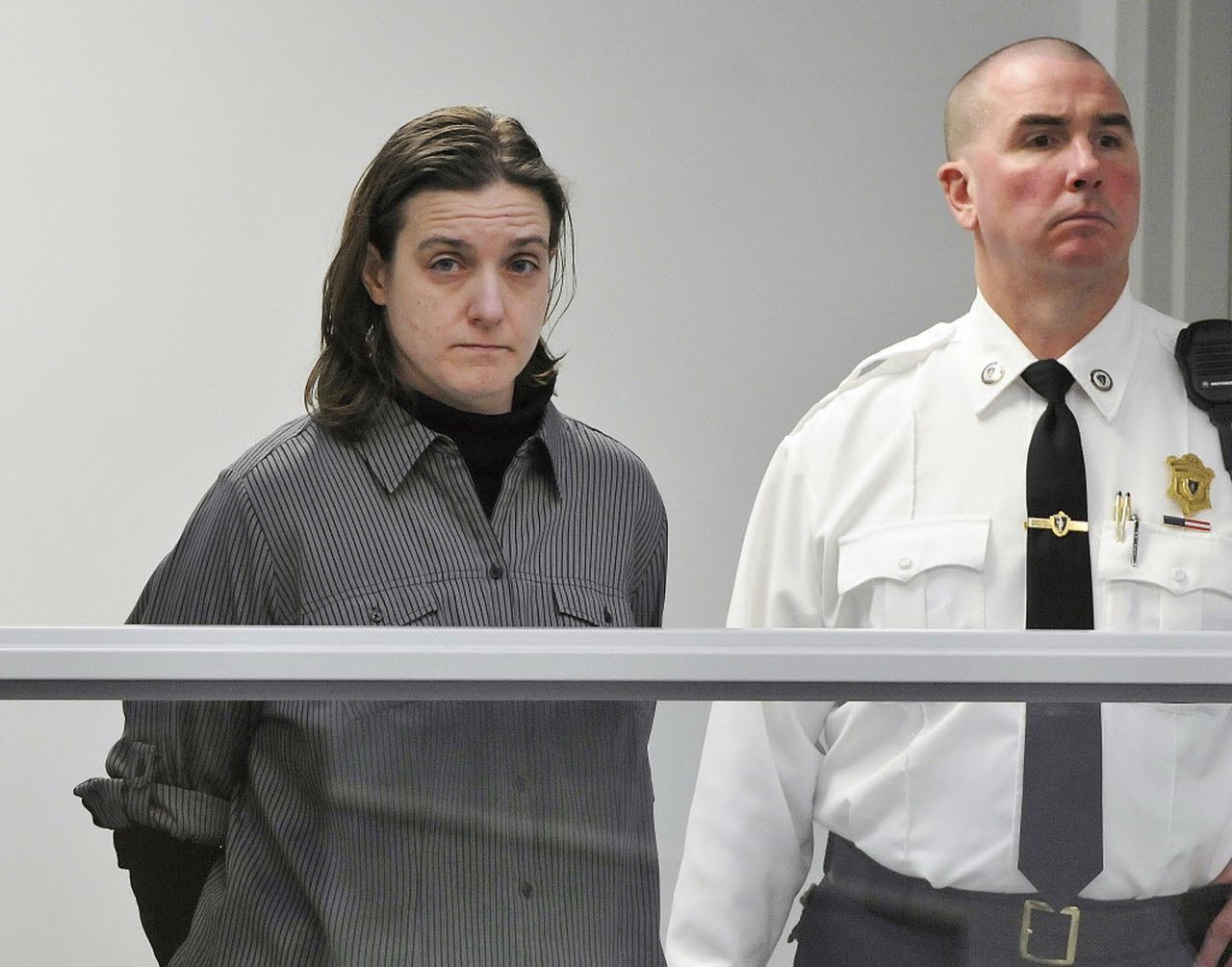 Netflix’s ‘How to Fix a Drug Scandal’ tells the story of two women whose actions brought to light the negligence of the system that is supposed to deliver justice to everyone. On the surface, their crimes don’t seem as injurious and they don’t seem to enjoy inflicting pain on others. And yet, due to their actions, they did injure people and they did inflict a lot of pain, not just on a couple of people, but on thousands.

The actions of Sonja Farak and Annie Dookhan caused a racket of such a scale that the state had to recompense for it with millions of dollars and had to make a historic move in the dismissal of wrongful convictions. While Dookhan had tampered with evidence and indulged in dry-labbing, Farak stole from her workplace. Why did she do that and where has it left her? Let’s find out.

Who is Sonja Farak?

Despite being a star child of the family, Sonja suffered from the mental illnesses that haunted her even in adulthood. As a teenager, she had attempted suicide. When she got married, it turned out that her wife, too, suffered from her own demons, and their collective anguish made Sonja desperate for a reprieve from this life. After contemplating another suicide, she settled on drugs, and the fact that she had such easy access to it at her workplace made it easier for her to get lost in that world. She started doing drugs almost as soon as she took the job at Amherst, but it was after years of negligence on her superiors’ part that her actions finally came to light.

Where is Sonja Farak Now?

After she was caught, Farak pleaded guilty to stealing drugs from the lab and was sentenced to prison time of 18 months. After serving for 13 months, she was released on parole in 2015. Since then, she has kept a low profile. She is not active on any social media platform and has kept her distance from the press.

Regarding the cases that she had handled, the Massachusetts courts threw out every case in the Amherst lab during her tenure. It didn’t matter whether or not she was the one who did the testing or some other chemist. They were all rendered unacceptable. This not only led to people getting a reprieve from prison but also filing their own lawsuits against the injustice they had to suffer.

Farak is amongst one of the 18 defendants battling the lawsuit filed by Rolando Penate. In 2019, she was seen leaving the Springfield Federal Court but declined to comment on the status of the case. She had been accused of “intentional infliction of emotional distress in addition to the conspiracy to violate [Penate’s] civil rights.”

Initially, she had represented herself in answer to the complaints lodged against her, but later, she turned to Susan Sachs, who represented her since, not just on the Penate lawsuit, but also on any other case that emerged as the result of her actions in Amherst.

At the time of her arrest, she had resided in 37 Laurel Park in Northampton. The last contact information provided by her, in response to Penate’s allegations, placed her residence in Hatfield, Massachusetts.

One thing that ‘How to Fix a Drug Scandal’ makes clear is that it wasn’t all Sonja Farak’s fault. The responsibility of the mess that she created should also rest upon the shoulders of her workplace that allowed her the opportunity to indulge so freely in drugs in the first place. The lax security and regulations of the place and the negligent supervision of the employees and the stock of standards are the reasons why Farak was encouraged to do what she did. So, in a way, it is not from her that the queue of the blame should begin; it should be from the lab and the authorities themselves.

Obviously, after a blunder of such scale, no one would want their samples checked from the same lab. The place was closed as soon as Farak’s crimes came to light. Soon after, the state police took over the control, and the lab was moved to Springfield, where it remains under the supervision of the state police.

One of the reasons for the decrepit state and standard of the Amherst lab was the lack of funds. Since the takeover, the budget for all forensic labs across the state has been increased, by around twenty-five per cent. The staff in the new lab was also doubled, and the number of trainees was also increased. On top of that, it was also ensured that no analyst would ever work without supervision. The surveillance of the chemists as well as the standards and the confiscated drugs has also been increased considerably. (Featured Image Credit: Mass Live)