Where is Soo Catwoman Now? 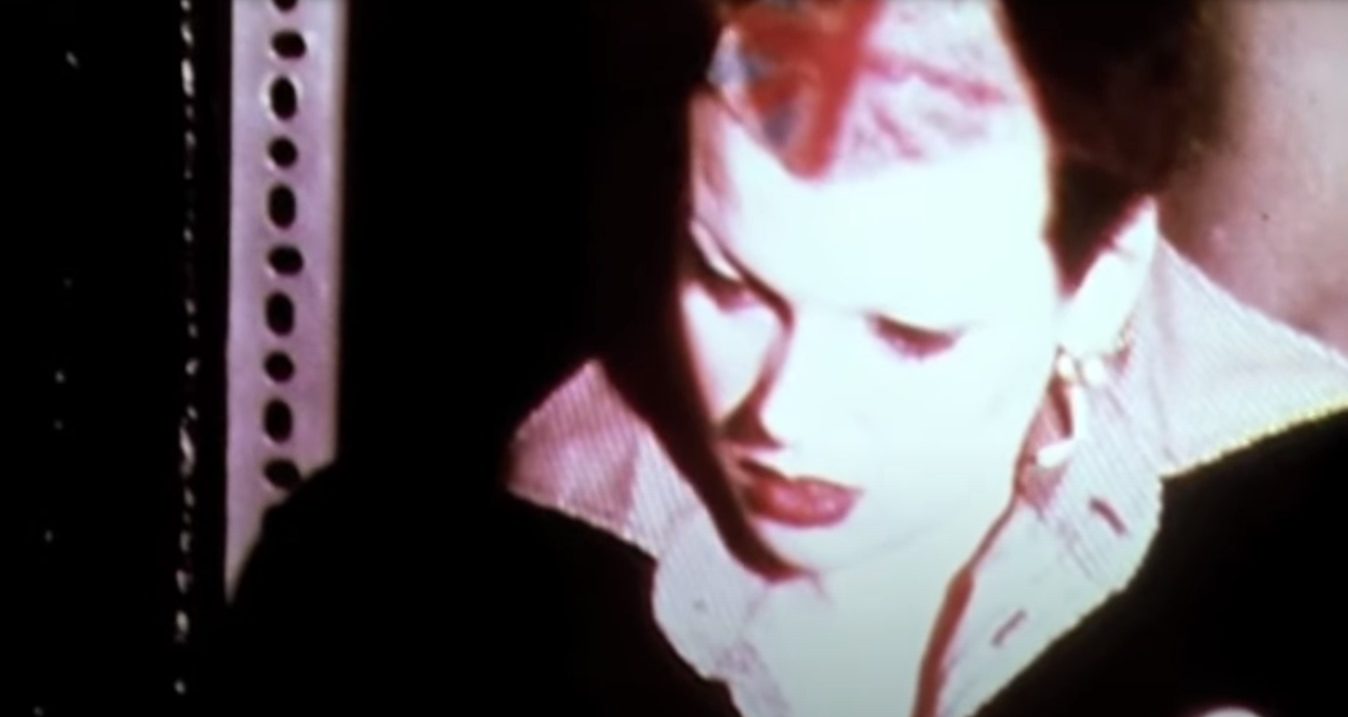 ‘Pistol’ follows the story of the legendary punk rock group Sex Pistols and its turbulent, short-lived existence. The group’s meteoric rise in the 1970s popularized the punk movement, and many of the people in the band’s orbit went on to become icons themselves. Though the FX miniseries remains pretty tightly focussed on the central band and its members, especially vocalist turned guitarist Steve Jones, it gives us glimpses of some of the other eclectic personalities that came up in the wake of the Sex Pistols. Soo Catwoman is one such character that has an intriguing real-life story. Let’s take a closer look at the iconic punk personality.

Who is Soo Catwoman?

Soo Catwoman (originally named Susan Lucas) was part of the London punk scene in the 1970s and became widely known for her eclectic dress sense and hairstyles. Most notably, she sported a hairdo that resembled a cat’s ears, leading to her feline-inspired name. In an interview, she revealed how she had always been aware of being different from others, which was also reflected in her fashion sense.

Soo’s appearance actually resulted in a girl inviting her one night in 1976 to Club Louise on Poland Street in London. It was here that Soo, 21 at the time, met John Lydon (better known as Johnny Rotten) and Sid Vicious for the first time.

Citing Marc Bolan and David Bowie as her influences, Soo also revealed in the interview how she preferred going to barbers than hairdressers. Being involved in the punk movement (though she was largely unaware at the time of just how historic a movement it was) gave Soo a rare feeling of fitting in and having her own company. She also mentioned being around and friends with people who went on to become icons themselves.

Like many others that surrounded the Sex Pistols, Soo was considered to be part of the Bromley Contingent. The group included notable figures in the punk movement like Siouxsie Sioux, Steven Severin, and Billy Idol. In fact, Soo even seemingly shared a flat with Sid Vicious between 1976 and 1977. This was before he joined the Sex Pistols as their bassist. In the documentary ‘The Filth and the Fury,’ Johnny Rotten mentions Soo as one of the early London punks.

Over the years, Soo has appeared in a number of punk documentaries and concert films. Characters based on her have also been essayed by other actresses, like Judy Croll, who played her in ‘The Great Rock’ n’ Roll Swindle’ and Iris Law in ‘Pistol.’ Incidentally, Soo posted on Myspace years later that she was never a member of the Bromley Contingent and merely knew them.

Where is Soo Catwoman?

Soo Catwoman got out of the punk scene in 1978, around the time that the Sex Pistols broke up. When she was interviewed in 2009, she was living in London with her two children, Shem and Dion. Her life quite different from her punk days, Soo claimed she daydreamed a lot, enjoyed listening to her childrens’ band (called Good Weather Girl), and sometimes just relaxed by “watching a movie and ordering pizzas.” She was also helping her daughter, Dion, with her clothing line.

According to a 2021 report, Soo lives in Twickenham, London. Considering Dion now seems to have kids of her own, Soo is a grandmother.